On the table: The Clove Club 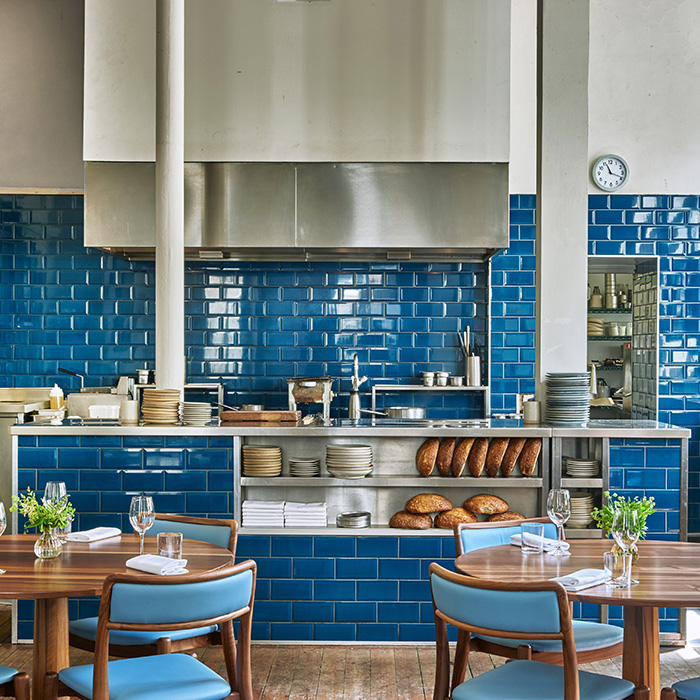 On our quest to explore London’s finest dining rooms, Sophie Thorpe makes a trip to The Clove Club in Shoreditch, an eastern mecca for the city’s foodies which offers an experience like no other

Shoreditch, it turns out, isn’t just home to middle-ageing hipsters. Within its Town Hall lurks a new and special breed, a superior class of waitstaff. At ease in Scandi aprons and appropriately alternative suits, these rare beasts are the key to The Clove Club’s success. Between the exposed kitchen and bare-boned tables, the small herd of aptly attentive staff mills, each one an absolute thoroughbred, toned and honed to replenish glasses (almost dangerously), whisk plates to and from tables in timely fashion, effortlessly reel off the detail of a dish, attend to your every whim – all with not an ounce of hurry or pretence. This is East London edge with Michelin-star grace.

The Clove Club has been a foodie favourite since it opened in 2014; from supper club roots, it soon won a star. Last year they made the bold choice to ask diners to pay up front, forking out for their various forkfuls when making a reservation. Bold it may have been, but bookings have not suffered – especially after it sauntered into The World’s 50 Best Restaurants at number 26; the league’s highest new entry in 2016.

Its rise to be the crowning glory of London’s food scene is unsurprising. A flight of snacks – an utterly reviving beetroot granita with walnut cream, a decadent mouthful of crab and hollandaise on the most fragile frame of pastry, balls of spiced haggis and the famed pine-scented chicken – toyed with your palate, teasing you with hints of Chef Isaac McHale’s skill. Each of the courses that followed, arriving without pomp and circumstance, confirmed his talent. 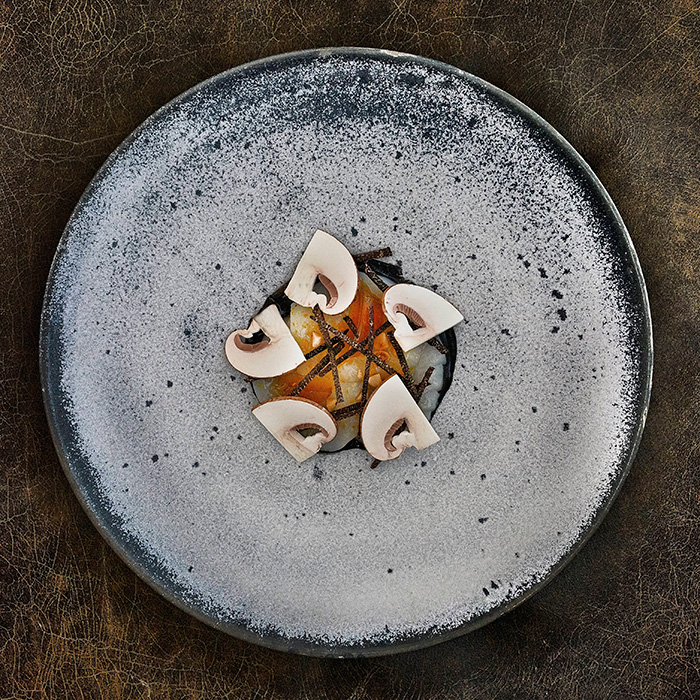 The most fascinating dish was a plate of raw Orkney scallop on squid ink, topped with earthy truffle, sweet hazelnut and a piercing clementine jelly – each element so distinct and defined; but – for me – the warm chestnut and oyster broth with wild Scottish seaweed was The One. Its miso-like richness touched my soul; a bowl of goodness that felt like home (a much better home than mine). We paused here, three courses down, for a surprise platter of home-cured meats, accompanied by wholesome bread and butter, and a glass of Tio Pepe En Rama, showing just a nutty, oxidative hint with the raw power, tang and freshness one expects of unfiltered, unfined Fino.

I felt no regret delving into the Scottish partridge, creamed oats, trompette mushroom and white Alba truffle (£50 supplement), the hedonistic flutters of truffle dancing alongside the richness of the meat and velvet purity of the oats. Before we moved onto our sumptuous beef rump, the arrival of a drinks tray – in the capable hands of co-owner Daniel Willis –provided a liquid interlude: a sip of 1908 Boal Madeira to line your glass, followed by several slurps of duck, morel and ginger consommé – a savoury, sweet, earthy juice that felt both decadent and earnest.

Alongside amalfi lemonade and kampot pepper ice cream we sipped a beautifully rich yet fresh glass of Clare Valley Riesling; while with the final course, apple tarte tatin and sour cream, we tried a Macvin de Jura whose matcha nose was haunting, and Ratafia de Champagne – a fortified wine made from solera-aged Pinot Noir and Chardonnay which was surprising and spectacular.

A 10-course tasting menu can test stamina, but – five hours of steady sipping aside – this marathon felt unasking, the portions paced and elegantly sized (without drifting into the absurd). We were allowed to languish over each perfectly formed morsel, leaving content, replete, yet unburdened.

The Clove Club offers something truly unique, with old school showmanship and seamless service; impeccable, inventive and truly moreish food; an alluring wine list balancing the eclectic alongside the classic; all in the laid-back shabby-luxe one expects of East London. You’ll pay for it up front, but you’re getting a ticket to London’s hottest and most satisfying show.

2 Responses to “On the table: The Clove Club”