Whisky to send you reeling 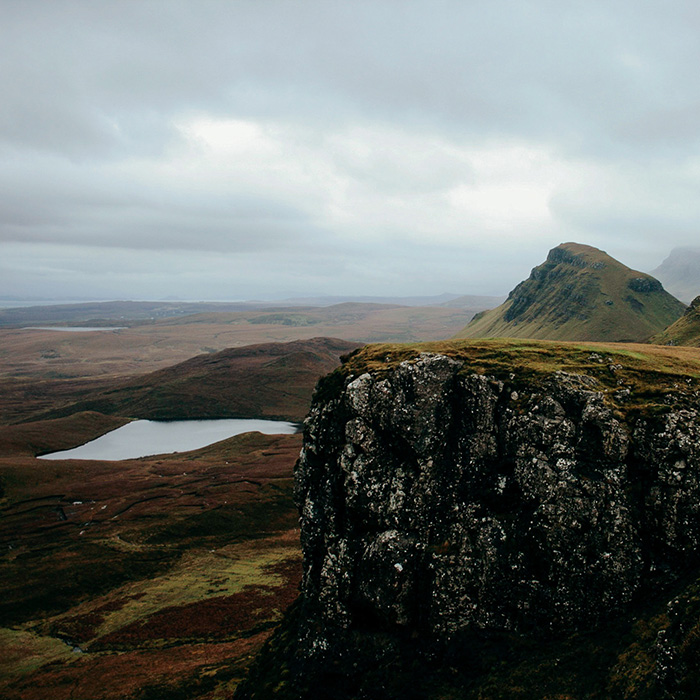 In the run up to St Andrew’s Day, Will Wrightson – charmingly un-Scottish and devout whisky drinker from our London shop – reels off a suite of spirits suited to a thoroughly Scotch celebration

The fact that I’m not a Scot has never stood in the way of me claiming, with the full righteousness associated with the Scots, the feast day of St Andrew. He was an interesting man (fisherman, disciple and patron saint of – amongst other, more salubrious things – gout) but the rituals associated with his feast day are perhaps more interesting.

The theme that connects these rituals is by no means geographical; spread, as they are, across much of Europe and even as far as Barbados (I’ll come to that later). In fact, they revolve around single women divining information about their future husbands with the help of (depending on which country they are in): hot wax (Poland); grains of wheat, 41 of them (Romania); paper stuck into dough (parts of Hungary and the Czech Republic); stones thrown onto a roof (a small fishing village in Portugal); sweet basil under the pillow (Romania again – they’ll try anything); and in Scotland, a massive great ceilidh.

It is in the spirit of this final tradition that I thought I’d select a few of our whiskies to go with an evening of reeling. If even one of these drinks lands on your table this winter I’ll take it as a personal triumph, so get some hearty stew in the oven, a few shreds of smoked salmon on a blini and ring up your local ceilidh band… or just go on YouTube.

This is not just a chance to give the white sergeant a dose of black art but also to match this “progressive” reel (ie it travels across the dance floor) with the self-styled progressive Hebridean distillery: Bruichladdich. In the hands of Jim McEwan (former distiller at Bruichladdich) Black Art 4.1 is, contrary to Bruichladdich’s usual transparency, a secret blend of whisky from French and American oak casks. The result is stunning: mellow and mature with fine exotic fruits. It’s not a bad way to start what could be an exhausting reeling session, the same goes for the lyrics from the reel, which strike me as very fitting: “Dance, dance, dance, dance, dance away the hours together! Dance till dawn be in the sky!”

This is a reel you’ll want to get through as early as possible. A sometimes mesmerising, but more often deeply confusing, dance made up of parallel lines of people, most of whom have a vague recollection that you have to go behind the third person to your right – or perhaps it’s in front of the second to your left, leaving the few that remember it is in fact neither of those at risk of an aneurism. The upshot is you’ll need our delicate and satisfyingly light bottling of some Blair Athol whisky to keep your head clear. 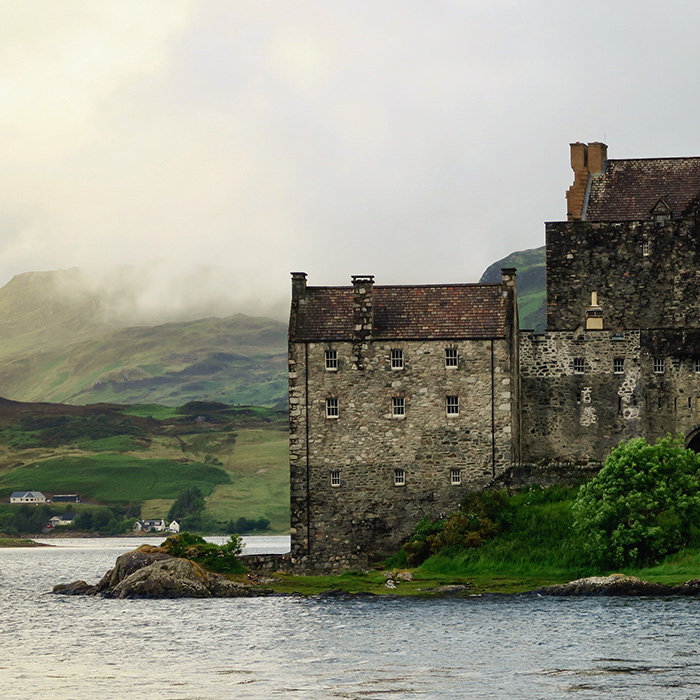 This is one of my favourite Scottish reels, though it is sadly out of fashion. It’s great because it’s as close as you can get with a reel to being in some sticky-floored provincial night club where young men dance around their mate while he freestyles to his heart’s content: cue outlandish press-up routines and abortive attempts at breakdancing. A reel this fun calls for a sociable, unpretentious dram, hence Compass Box’s Great King Street blend. It’s half grain, half malt and is fruity, spicy and bottled at 43 percent, so by no means overpowering; all in all a lovely little number. (It’s genuinely little, coming, as it does, in half-litre bottles.)

I’ve chosen this partly because of the incongruous name but mainly because it’s a chance to match a high-tempo reel with a high-tempo malt. Our esteemed Spirits Buyer, Rob Whitehead, has an un-improvable note for the whisky: “As if some impish creature has irked the regular Lagavulin until it is enraged. Wickedly good but not for the weak-willed.”

I can’t profess to be an expert reeler. In fact, if pushed to describe my reeling abilities, I just wouldn’t. However, I do have fond memories of this reel, simply because you get to put your entire arm around your dance partner. Forget half-clasped clammy hands, we’re talking full-arm-around-shoulders action, which is pretty exciting, or was when I was 13. In light of this, I think something nostalgic: an old bottling from Gordon and MacPhail, one of the world’s largest independent bottlers. They are still owned by the Urquhart family and we like family-run businesses here at Berry Bros. & Rudd. This bottle is seriously old but is by no means just about the wood, drinking it is like taking a degree in subtlety: touches of smoke, vanilla and spice and echoes of nuttiness all wrapped up in a beautiful, silky mouth-feel. You’d be well within your rights to expect something Damascene at this price and I’m pleased to say it delivers.

This reel is punctuated by two of the dancers coming together and doing a high five, which more or less encapsulates how one feels after a night of reeling and drinking, so here is a celebratory bottle, full of fun, flavour and festivity – and, crucially, in miniature! The song is named after the part of the A83 where soldiers would literally rest and be thankful for having made the long and steep climb out of Glen Croe. It also reminds me of long journeys to the west coast, specifically Islay, that Mecca of whisky, so it’s a fitting place to end this piece. Apart, that is, for a night cap…

I said I would return to Barbados: they may be a geographical outlier but their patron saint is Andrew and 30th November is their Independence Day so it seems appropriate to close with some Bajan rum. This one is from Doorly’s and it is their XO, I can think of no better way to end the night than to have some of it swilling around my mouth “till dawn be in the sky”.

All the spirits mentioned are available to buy in our London shop at No.3 St James’s Street. If you can’t get there, browse our range of whisky on bbr.com, including The Glenrothes Vintage Reserve, which is down from £38 to £29.95 until 30th November.