How fine wine got fast 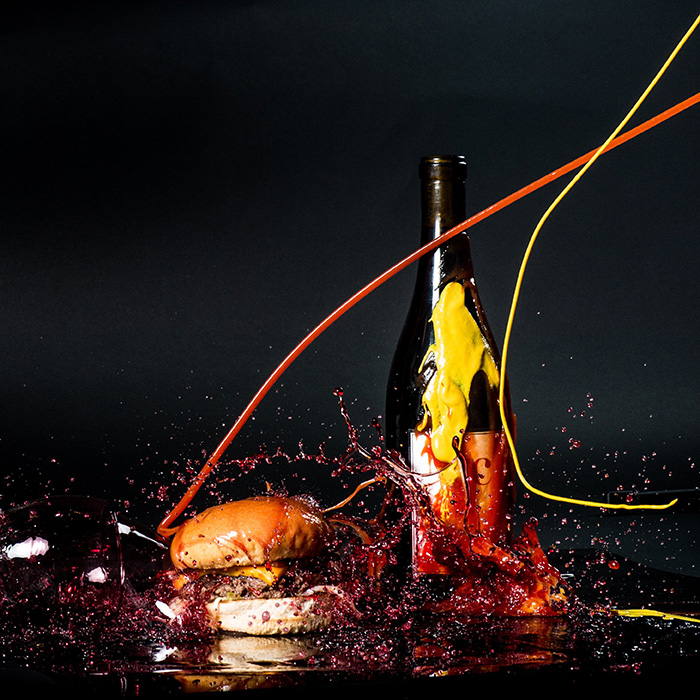 The trend for junk food with a fine-dining twist has long seized London, but the new wave of casual eateries is offering more than craft beer and cocktails as an accompaniment to their fast fare. Sitting next to pizza and pulled pork, their menus provide a roster of the world’s most prestigious wine producers. Does this unlikely juxtaposition hail the age of democracy for fine wine? Ben Hawkins discusses.

Posh fast food has been on a roll for a number of years. Starting with upmarket burgers, today the trend encompasses fried chicken, kebabs, barbecues, Chinese pork buns and various other delights that we can’t seem to get enough of. But now it seems that more and more casual dining restaurants are beginning to offer really rather serious wine lists. This rather surprising trend was highlighted with the opening of Lucky Chip’s Burgers and Wine in Dalston which has around 120 top-quality wines on the list, with a number of bottles over £100 (including a £500 bottle which comes with free French fries).

Away from the headlines, many places, such as Street Feast, are following in the footsteps of trendsetters like Sager + Wilde, realising that young consumers are not satisfied with mass-produced house plonk anymore. Millennials expect a more artisanal, quality-focused and, crucially, sustainable approach to life’s regular staples and treats alike, whether we’re talking coffee, beer,  eating out or indeed wine.

Just a cursory look around London’s current casual-dining scene confirms how important wine has become for the under-40s, a trend which is backed up by stats from across the pond where millennial drinkers have become the largest consumer group, out-drinking both the Generation X-ers and Baby Boomers, according to a market report released in February this year. It also found that 17 percent of millennials had shelled out over $20 for a bottle of wine in the past month, whereas the figure among all age groups was just 10 percent.

Not only are they knocking back more bottles, but they have more eclectic tastes, frequently drinking wines from up-and-coming regions, like South Africa’s Swartland, and fuelling the trend in low-intervention and natural wines.

Although the millennials’ growing interest in decent wine is crucial, the rise of fine wine alongside fast food must be considered within the context of the general “casualisation” of fine dining. “The shift away from the very classic French service style into the more utilitarian Nordic food wave helped in creating the modern British scene which is thriving in London today with venues like Lyle’s and The Clove Club,” says Aaron Jolley, Wine Director at London Union, managing pop-up wine bars Street Vin, Winerama and Winyl Bar. “My generation still wants excellent quality food and wine but we also wish to have it delivered in more relaxed environments.”

“One of the great values of wine is its ability to appeal to a very broad spectrum unlike lurid ‘alcopops’ or supercharged Jägerbombs which would tend to fuel the needs of a very small demographic,” he says. “In fact, when you remove the pretence and elitism that surrounds wine, you are left with a beverage with huge history, incredible diversity and which has been fuelling human passions young and old for thousands of years.” 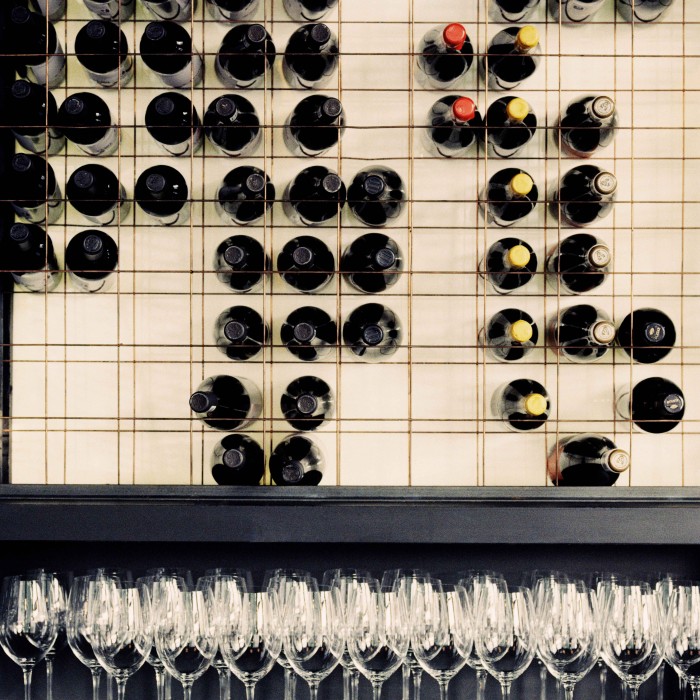 Sager + Wilde’s Jasmin Natterer also feels casual and informed service is crucial, providing the perfect environment for consumers to be more adventurous regardless of their age or income: “The pendulum swinging towards more casual dining and drinking affects us all, not just the new generation of wine enthusiast. Having a more informal setting helps to create a more relaxed dialogue about wine, it creates a sense of ease and in this way makes all wine more accessible.” She goes on to say, “Providing a less structured dining and drinking experience with an interesting and engaging wine list attracts an open-minded type of person, be they millennial or not. I think people who seek out these types of venues are more inclined to experiment and have fun with their wine selections if presented with the opportunity.”

Galic Smiljan, Wine Buyer at Alan Yau’s Duck + Rice also stressed how casualisation had energised the wine scene in London restaurants.  “The key, I think, is great lists, both flexible and changeable, good sommeliers and relaxed service and lower mark-ups. Easy on the uniforms and protocol and no “old school” arrogance. No pushing and upselling, just honest, spontaneous service with normal language.” However, Galic went on to add a cautionary note about the importance of service, emphasising that wine should still be served in the correct glassware, at the right temperature and decanted as required.

Young chef and entrepreneur Jackson Boxer, of Brunswick House and Rita’s, expressed his excitement about the raft of engaged and almost audacious consumers feeding on London’s restaurant scene. “While cocktails will still be our best-sellers, it’s heartening to see how adventurous younger guests are in embracing diverse styles, such as pét nat, orange, or highly aromatic styles, having fewer preconceptions,” he says. While eager to encourage exploration, Jackson is unsure about the kebab-and-Cabernet trend. “The new wave of London eateries which often offers fast-food derived cuisine big on flavour, fat and salt, is not necessarily the best means by which to introduce the best wine. The lean service model of casual restaurants does not provide a staffing level necessary to introduce guests to more outlandish styles, which is often communicated through the personal enthusiasm of a server.”

So although concerns remain about service and providing top wines the platform they deserve, the desire and enthusiasm is definitely there in abundance and it’s all come around in a very short space of time. Only 10 years ago it’s unlikely that a bar on Hackney Road serving posh cheese sandwiches and mature bottles of French classics, alongside esoteric rare bottles from all over, would survive, let alone flourish. Yet, that’s what Sager + Wilde has done in the last three years, becoming a mecca for wine-lovers across London. Equally, if you’d approached an investor in the 1990s or early Noughties with the idea of serving grower Champagnes with posh hotdogs you would have been laughed out of the bank, but Bubbledogs, who opened in 2013, have done a fabulous job of normalising such a quirky match.

I feel it’s fair to say that the open-minded millennials and pioneers like Sager + Wilde or Bubbledogs have led the charge with funky styles and fine wines alongside posh fast food, but the older generations seem very happy to follow, especially now, as Galic puts it, “Beards, tattoos and messy hairdos are not frowned upon anymore (well, within reason, of course).” As a result we have a more liberated and energised restaurant and wine scene than ever before and as Jasmin Natterer so succinctly put it, “Fine wine and fine dining do not necessarily have to be hand in glove… having fine wine out of its traditional setting is something that excites people and there is definitely a place for that.”