Five wine regions you haven’t tried (but really should) 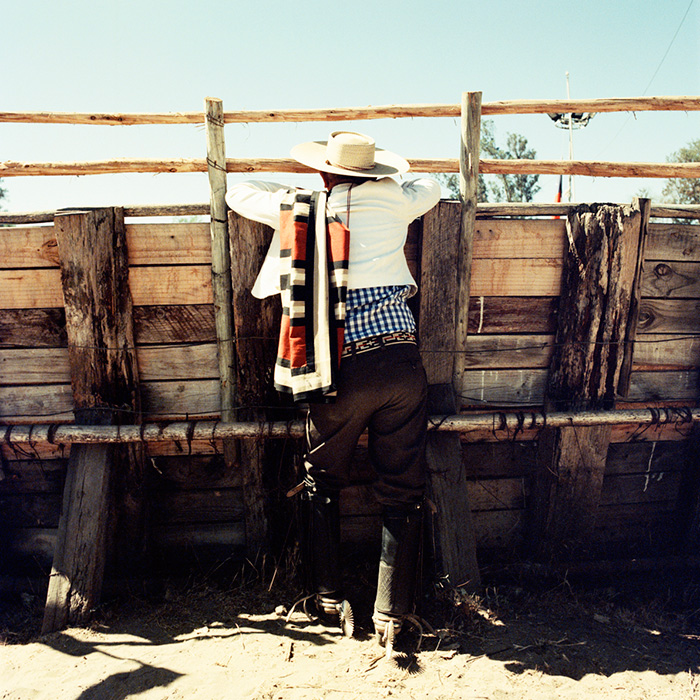 While we love Burgundy and Bordeaux as much as the next wine-lover, today there is much more to discover and taste. Here Martin Hudson MW details five lesser-known wine regions that should be on your radar.

The world of wine has arguably never been as diverse as it is currently. If asked “when was the golden era for wine?” I always respond, “Now!” as there have never been so many quality-conscious, artisan producers working with so many different grape varieties in such a spread of locations. Here are some unfamiliar areas of viticultural excellence that are truly worth exploring.

Geographe, Australia: Yes, really – Australia. A huge country with a varied climate that despite nearly two centuries of winemaking still has much that is new to offer. In particular, the area of Geographe, north of Margaret River in Western Australia is making some interesting wines from less mainstream varieties such as Tempranillo, Bastardo and Nebbiolo. Geographe wineries are generally small in scale and family run, so David Mazza’s operation is typical. The region represents just 11 percent of the area under vine in Western Australia, so less than 0.5 percent of Australia’s total. This move away from Chardonnay and Shiraz is mirrored elsewhere in Oz, where canny viticulturalists are realising that Mediterranean varieties suit many of the vineyard sites. Expect to see more Italian and Iberian grape names on Australian labels in the future.

Bulgaria: Once the world’s second largest producer of wine by volume, Bulgaria is now making some truly fine wines. The break-up of the state-controlled wine industry has led to two very different directions of travel for the Bulgarian wine trade. The old, state-run wineries are now in private hands, but for the most part following a well-trodden path of bulk production of international varietals pitched at entry-level quality and pricing. Alongside these ponderous behemoths are a growing number of small-scale producers seeking out old vines and hillside sites that are less easy to work but give great quality fruit. Foremost amongst these is Borovitza, whose founder tragically died only recently, but whose focus on quality, individuality and the preservation of rare old vines will be maintained by Ogi’s partner Adrianna. While most recent investment in this country has been in the arguably too hot south, Borovitza has exploited the more temperate climate and varied geology to be found in the north-west, near the Danube. 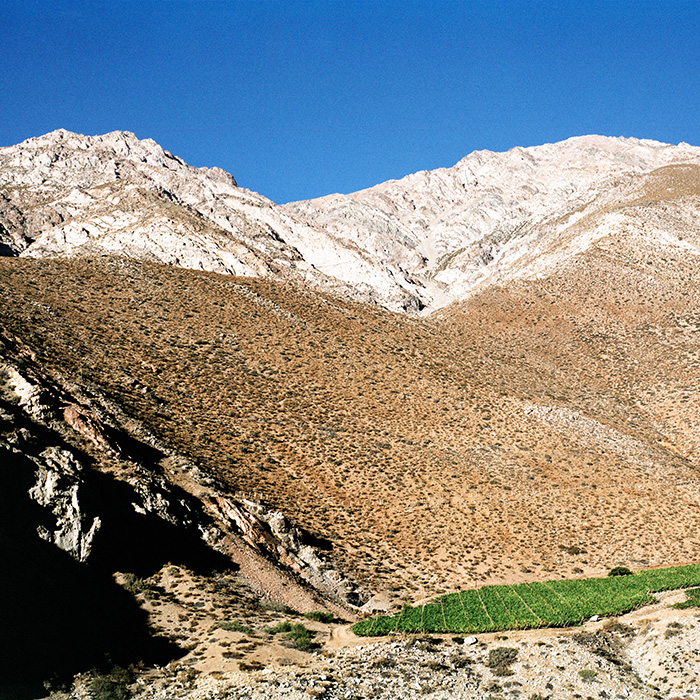 Bio-Bio and Itata, Chile: If ever a country had cause to rebel at being described as “New World” it is Chile, with a winemaking history that dates back to the mid-16th century. However, there is a relatively new frontier in Chile, in the cooler and wetter south of the country, where elegant, understated wines are being made in Bio-Bio and Itata. In the latter area the familiar Chardonnay takes on an unfamiliar Burgundian restraint and vivacity, the under-rated Cinsault makes juicy reds and refreshing rosés, and the widely planted Muscat actually gets used for making wine, rather than just Pisco. This region has a long history of winemaking, with some century-old vineyards, but has only relatively recently come to international notice. An intriguing part of this revival is the adoption by some producers, for example De Martino, of the ancient practice of fermenting and storing wines in amphorae or tinajas, a technique commonly practised in Spain and elsewhere prior to the advent of temperature-controlled, stainless-steel vessels.

Crete, Greece: A country with a winemaking and wine-drinking tradition that goes back millennia, but which has been re-discovered only relatively recently. In particular, the Hellenic islands have been making some extraordinary wines, and none more so than Crete, where producers such as Bart Lyrarakis and Zacharias Diamantakis have revived almost extinct local grape varieties and in the former’s case an almost extinct wine style in the remarkable, luscious Malvasia of Crete. It is perhaps surprising that this island produces so much white wine, but the key to success is the cooling effects of altitude in the foothills of the mountains, that enables the grapes to retain their freshness and aromatic intensity. Life would be dull if we could only drink Sauvignon and Chardonnay.

Lebanon: A country that superficially seems far too hot to make great wine, but whose climate cannot be expressed simply in terms of UC Davis degree-day zones. Wine was made here for millennia, but regrettably there are few (if any) ancient indigenous grape varieties, as vineyards were uprooted following the conversion to Islam. More recent history saw replanting in the Bekaa Valley at the behest of the French forces occupying the area after World War I. Lebanese wines can be summed up as capturing the warmth of the Mediterranean in a glass, with their ripe fruit flavours and full-bodied generosity. Unsurprisingly, they act as perfect partners to a wide range of Mediterranean dishes. The most famous wine producing property is Château Musar, whose iconic wines have captured the imagination of the UK’s wine-drinkers since the 1970s, but the country is about more than just Musar, with the wines of Massaya and others showing a more modern take on Lebanese wine. Surely a country that has as one-third of its population refugees from neighbouring Syria deserves our support?