Liquid lessons: our bond with Bordeaux 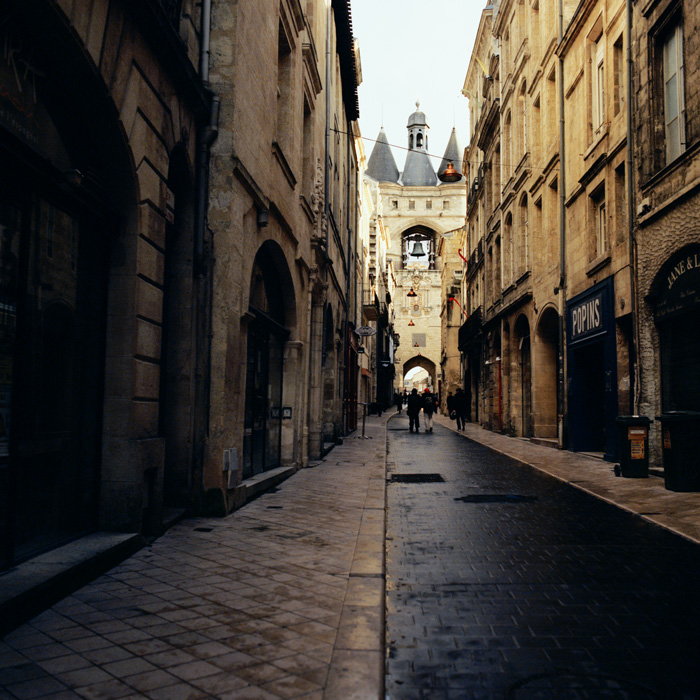 In the run up to Bordeaux en primeur, Henry Jeffreys traces the history of Britain’s ties to Bordeaux, a battle-worn bond built on Claret.

For a certain kind of wine lover, usually British, Claret is red wine. At the moment though, the wines of Bordeaux are decidedly unfashionable. Bordeaux bashing is a popular sport amongst young wine writers, and those old enough to know better. Other regions, Burgundy, Brunello and the Barossa, have caught the roving eye of the enthusiast. We’ll be back. “Foreign” competition, difficult vintages and over-optimistic pricing are nothing new in the long history shared by Britain and Bordeaux. The philosopher Roger Scruton writes in his book, I Drink, Therefore I Am, of how, after dallying with other wines, we will always “crawl home like a Prodigal Son and beg forgiveness for our folly. Claret extends a warm and indulgent embrace, renewing the ancient bond between English thirst and Gascon refreshment…“

It is indeed an ancient bond. Bordeaux has long enjoyed a closer relationship with London and indeed Bristol, King’s Lynn and Leith, than with Paris. For a long time Bordeaux was part of England. Gascony and other French possessions were acquired for the English Crown when Eleanor of Aquitaine married Henry Duke of Normandy, later Henry II of England, in 1152. The merchants of Bordeaux enjoyed special privileges under English rule. That much-maligned King, John, is actually remembered fondly by the Bordelais as he encouraged the trade by exempting nobles and burghers in Bordeaux from all taxes on their wines.

The first big test for the Special Relationship was the Hundred Years War. The Gascons naturally sided with their best customers against the power-hungry French state. But despite some famous victories – Agincourt, Poitiers, Crécy – the Allies (as I like to call them) were finally defeated in 1453 at the Battle of Castillon. Did this affect the wine trade? Well, maybe a little, but for the next 200 years the English still loyally imported Bordeaux wine in heroic quantities.

A far more serious problem came with the accession of William III in 1688. He had, with the support of Parliament, overthrown Charles’s brother James II. James fled to France and with French support plotted to regain his throne. France now became England’s great rival.  In 1693 William III put up the duty on French wine. By 1698 duty on French wine was £47 a cask when the wine itself only cost £12. Conflict between the two countries would persist sporadically until the defeat of Napoleon in 1815. It was another Hundred Years War. The harsh duty on French wine lasted until 1860. Lack of cheap Claret had previously been a temporary aberration: now it was a permanent problem. 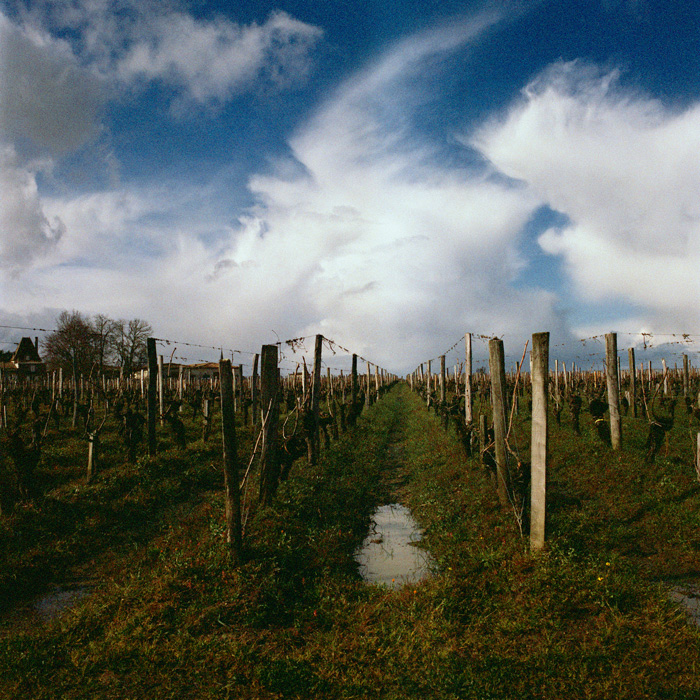 But the ever-canny Bordelais had a plan. Rather than exporting cheap wine to be taxed heavily, they made their wine a luxury product. The new Bordeaux, pioneered by Arnaud de Pontac at Haut-Brion, was quite different to the pale old “clairet”. It would have been a dark, full-bodied, tannic wine that could stand ageing. It was the prototype of the wine we enjoy today. In 1666 Arnaud’s son opened a tavern in the City called the “Sign of The Pontac’s Head”, where he sold Haut-Brion for seven shillings a bottle, around four times the price of ordinary wine. It became the talk of the town. John Locke tried it. Pepys tried it and called it “Ho Bryan”. A game developed in London to see who could spell Haut-Brion in the most amusing way: John Hervey Earl of Bristol referred to it in 1705 as Obrian. Christie’s the auction house called it Oberon and Maurice Healy referred to it as O’Brien.

Where Pontac led, others followed, but they planted not in Graves, around the city of Bordeaux, but in the newly drained Médoc to the north. Looking at the details of a sale in 1705 of “new french clarets” in London, we can see that other wines apart from Haut-Brion were already selling on their reputation: Latour, Margaux and Lafite. The big four had been established. It was difficult but highly lucrative doing business with Britain. France and England were often at war but somehow the wines always got through though – at a price. When Napoleon was finally defeated it came as a great relief to the Bordelais. In 1814 Jean-Baptiste Lynch, the Mayor of Bordeaux, gladly surrendered the city to General Beresford at the head of a British army (including a certain Colonel Charles Palmer who would later buy a château and name it after himself).

This was the last war that Britain and France fought with each other. But Bordeaux’s problems weren’t over. The peace brought economic depression throughout Europe, then there were viticultural challenges with phylloxera and oidium, competition from other drinks such as Champagne and whisky, not to mention three invasions by the Germans; but trade between Bordeaux and Britain always recovered. There have been booms when customers complained about over-pricing and busts caused by terrible vintages. There have been adulteration scandals and bankruptcies. Plus ça change, plus c’est la même chose should be the town motto. So what will happen to Bordeaux if Britain leaves the European Union? I’ll bet you a case of Ch. Palmer that it will affect things not a jot.

Henry Jeffreys is a journalist who writes for The Guardian and The Spectator, among other publications. His first book, Empire of Booze, will be published in November 2016.