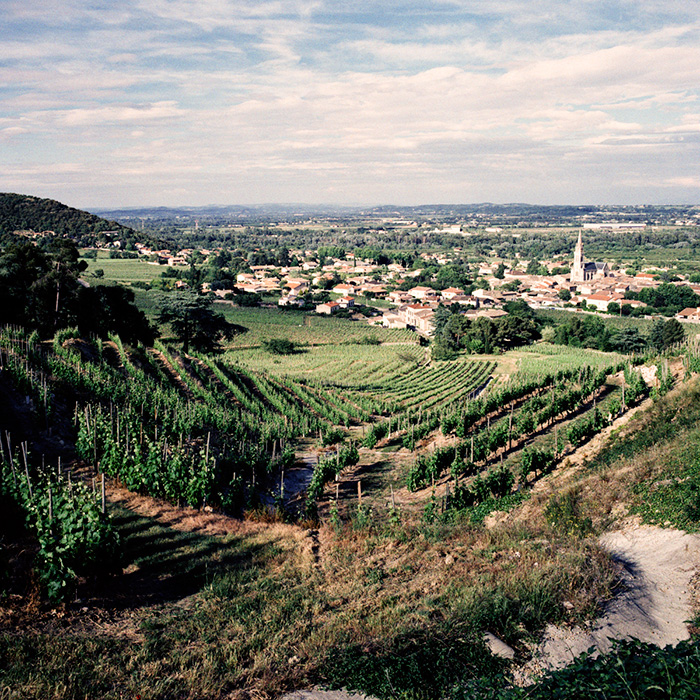 As we launch our Rhône 2014 en primeur offer, our buyer for the region Simon Field MW reflects on the vintage in question and the worth of those years that appear – at least initially – uncelebrated.

A buyer’s job is endlessly fascinating, ineffably varied, and, to ensure that the edifice does not appear too gilded, from time to time, somewhat troubling. What does one do, for example, in the following scenario: we are in the Rhône Valley, maybe in the extraordinary Mangevins restaurant in Tain, maybe chatting to growers in the café in the square of Châteauneuf-du-Pape. And what is the topic of conversation, the libretto of which has been minutely planned to rehearse the virtues and glory of the 2014 vintage? No, definitely not the 2014 vintage. Anything but the 2104 vintage… They all want to talk about the 2015 vintage, of course. The best since 2010; no, better than that, say some. On a par with 2001 in the south or 1999 in the north, even rivalling greats such as 1978 or 1990, maybe; it’s a bit early to say, this being November 2015, our autumnal visit squeezed in between the Day of All Saints and the Day of the Fallen.

Well, this is all very well, but we are here to taste and buy 2014. What about 2014? Gallic shrugs, existential doubt. The café isn’t called Les Deux Magots, but it might as well be such is the evasion of the certainty and reluctance to ground the analysis of the vintage. Well, let me have a go for you: patchy, mixed, unpredictable and soon, in my mind, to be under-rated. It brings to my mind the styles of 2004 and 2006, both – and especially the latter – now drinking fantastically. An “early drinking” vintage does not have to be a euphemism, and I am confident to confirm that the 2006s, seen as lacklustre at the time, have turned out far better than the 2005s. The 2005s are disdainful, ascetic, unwilling to cast off their tannic robes, surly. They were released with a great fanfare. The 2006s, on the other hand, are aromatically enthralling and their fruit quality is exceptional. Can a wine be described as “early drinking” when it tastes this good a decade later? No matter, these ones do, in general. 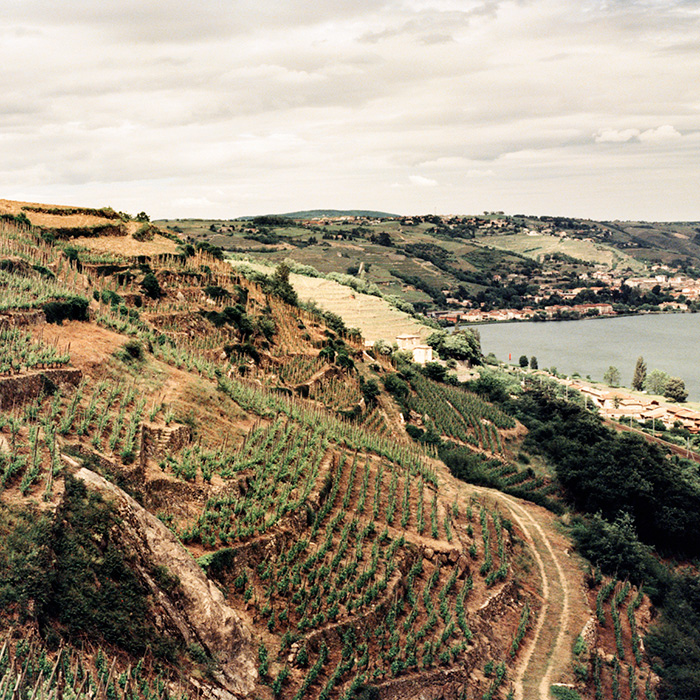 In 2014 the problems centred around an uneven start to the season and then a midsummer which was stormy and humid. The bizarrely named fruit fly, the Drosophila Suzuki, was notorious for attacking only the fattest, healthiest grapes, especially in the north. In the south the humidity led to problems of rot in the vineyard and resulted in ripening that was far from even. Yields were low and tempers were frayed; nature was capricious and neighbours were baffled by apparently different conditions in adjacent parcels. One can take it as read that all the growers we work with are meticulous and do whatever is necessary to ensure overall quality; but this very heterogeneous season and apparently random – almost perverse – weather patterns meant that some did, enfin, do a lot better than others. No point in denying it.

So what to do? At Berry Bros. & Rudd we are in the relationships game; we trade on fidelity and consistency of purchase and, to be fair, the vintage was, from the outset, far more promising than the sodden 2002 or the lily-livered 2008. But some of our growers were not, how shall we say, at the top of their game, and, with the 2015 already enticing superlatives, I most certainly did not wish to be left with too much wine from 2014. Providence stepped in in the least expected guise: that of the growers themselves. Whenever I sheepishly suggested that we may miss the 2014 and go straight to the 2015, there was a universal acceptance and even, in some cases, gratitude: the short 2014 crop meaning that some, dare I say, less discerning markets, would not go short. And the key question – would we lose position or allocation for the 2015s? No, we would not.

That, as I believe the vernacular would have it, was a result. Therefore 2014 is our smallest offering for a number of years, but all the wines are exceptional, careless of the reputation of the vintage and invariably very well made. Exceptional in its most literal sense, because they are structurally a little different to their immediate forebears; years which the French describe as solaire. In 2014, par contre, there is generally cleaner, fresher acidity, nicely poised tannins and less of the alcoholic burn that one sometimes associates with the wines from the Mediterranean. In short, a finely chiselled range of nicely balanced, gastronomic wines. There was no significant blight of the Grenache in 2014, so the southern wines do not lack for red fruit charm and accessibility. And in the north, Syrah has seldom been more self-assured in its lapidary purity. Finally let us not forget the whites, which are uniformly outstanding and should now be considered with the same deference formerly afforded only to the reds. Things have moved on. Things have changed. And differences such as these provide the life-blood and fascination behind all serious fine wine appreciation.