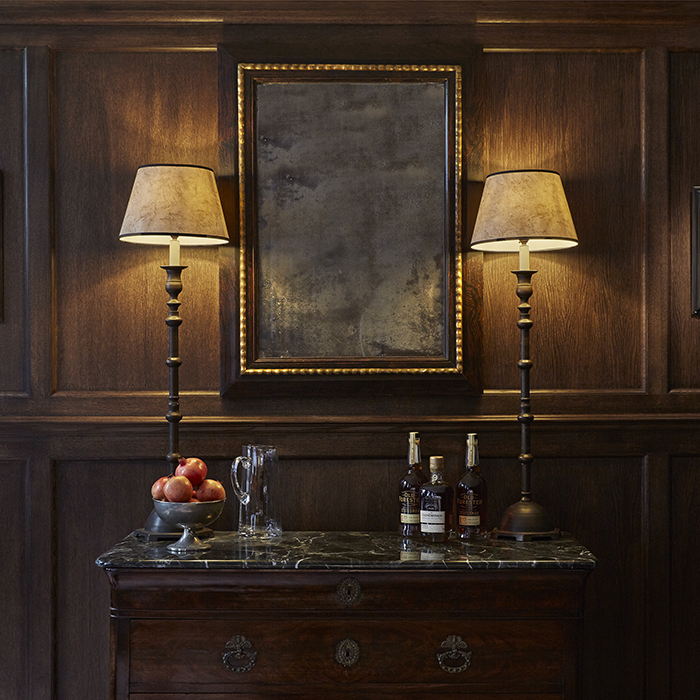 As we unveil a new dining room in St James’s, we take a look behind the door at No.4

After the Kingsman headquarters are destroyed in Kingsman: The Golden Circle, the hero, Eggsy, and Merlin (the Kingsmen’s “M”) – the last two remaining agents – escape to Berry Bros. & Rudd in St James’s Street, drowning their sorrows in a bottle of Bourbon in our Napoleon Cellar, a bottle which leads them to seek out their US counterparts and together take down the villains of the film.

While spy thrillers aren’t commonly associated with this corner of London, our history includes tales that would be worthy of any suspenseful yarn. Over the years, our cellars have witnessed more than their fair share of intrigue – from Napoleon III plotting his return to power to a secret passageway (unearthed when building our Sussex Cellar). Today the cellars – almost two acres of them – house 15,000 bottles as well as our state-of-the-art cellars and kitchens, which have been entertaining bon viveurs since 1999.

But staying above ground, No.4 – next door to the familiar façade of No.3 – has taken on many faces in its time; none quite as glamorous as its current format, with a windowful of Kingsman-worthy tailoring. The MR PORTER x Kingsman pop-up shop (which occupied the space until earlier this year) has moved on and – rather than returning to its stints as an art gallery or post room – No.4 has been made over as our new dining room.

With many of the film’s most famous props lining the walls, the wood-panelled space is as discreet and understated as a Kingsman. The room backs onto Pickering Place – London’s smallest public square – which was once home to dog-fighting, bear-baiting, cock-fighting and bare-knuckle boxing, as well as the site of the last duel to the death by sword, surely by the Kingsmen’s predecessors. 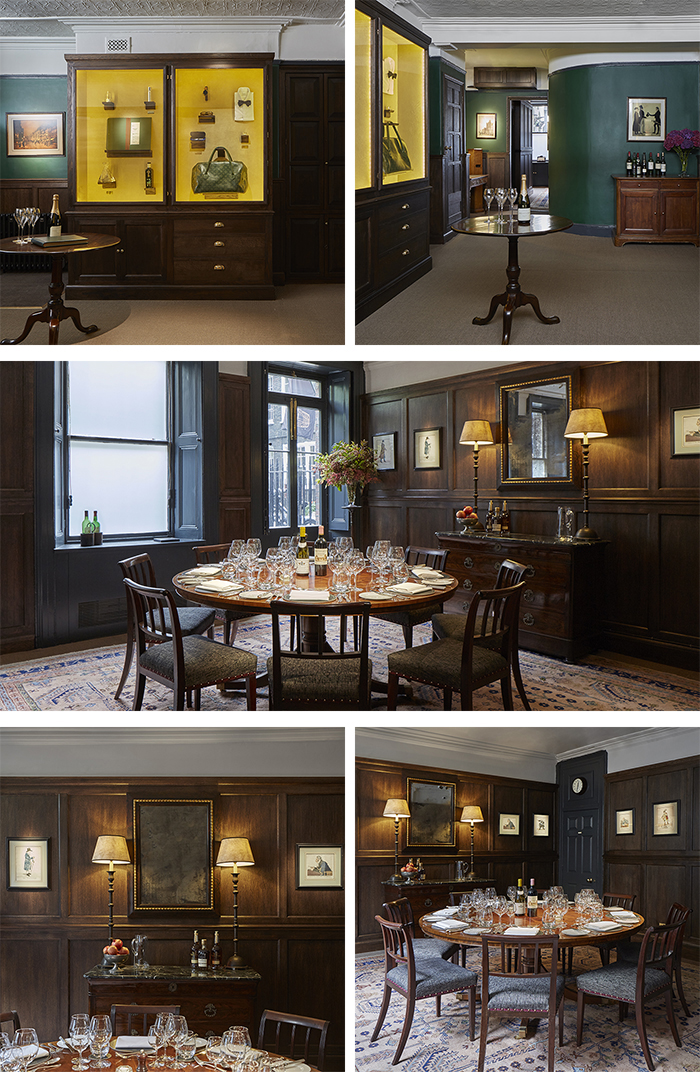 To find out more about the Kingsman Room, or to book the space for a private event, please contact our Events & Education team at eventsandeducation@bbr.com or on 0800 280 2440.

One Response to “Fit for a King(sman)”