Crafty tales: the brothers behind the Bourbon 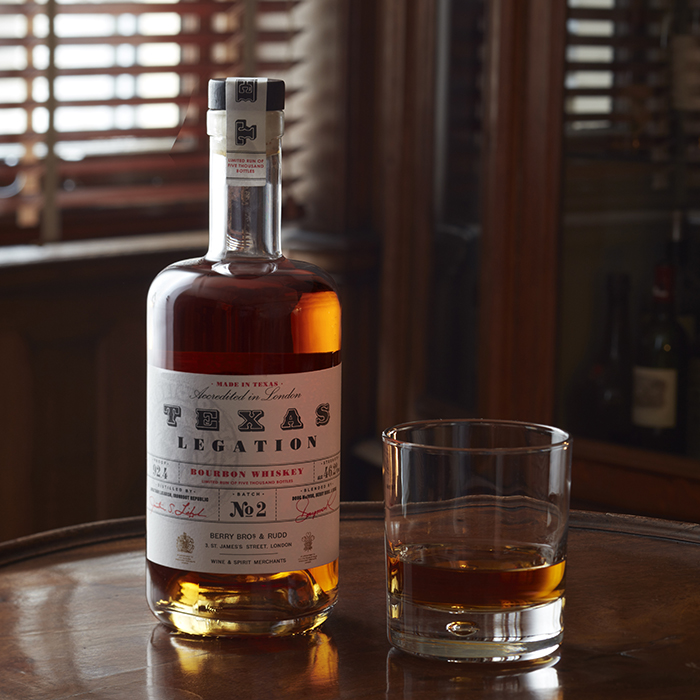 On the release of Texas Legation, Batch 2, we meet the brothers behind the bourbon, Robert and Jonathan Likarish from Ironroot Republic. A fairytale spirit from Denison, Texas.

The relationship with the Likarish brothers began with some unexpected correspondence: “it was kind of a whirlwind because it was right around Christmas,” says Robert Likarish who co-founded the Texas-based Ironroot Republic distillery with his brother Jonathan in 2013. Not knowing if the email was to be believed, fortunately, the festive fairytale proved real, and scepticism soon turned to excitement when the penny dropped on who it was that was asking for this “one-of-a-kind product”. “We went back to our liquor cabinets. One of the spirits that really inspired us as far back as when we were looking at still design and flavour profile was Glenrothes.” The Likarish brothers now make the specially commissioned Berry Bros. & Rudd Texas Legation Bourbon, Batch 1 and Batch 2 – the latter released just last week.

The story behind the Ironroot Republic distillery is one of simplicity: “Our goal was to be the grain to glass” says mother of the boys and Distillery Manager Marcia Likarish “there’s a lot of idea on terroir. And it’s something that you don’t see so much in the bourbon industry.” Jonathan adds: “They act like it doesn’t exist.” With this in mind, the primary focus for the family was on the use of local grains. One of their main ingredients is a non-genetically modified dent corn that grows locally. “We think it has a little bit more of the north Texas flare to it. And so, that’s kind of where we started with being a true Texas spirit” says Marcia. The “heirloom” corn that they use is sparsely grown, almost to extinction, as are many of the others that they source, giving the bourbon a character that is distinctly unique to them. “We’d say we’re the only producers in the U.S. that use purple corn for spirits for the moment. I think when people start tasting it, that might change” says Robert.

The provenance of their raw material is paramount to what these Texans do. The “Bloody Butcher” corn for instance, used in their Moonshine and Vodka recipes, was hand planted by Marcia – all 250 of them. Hand planted, hand shucked, “hand everything”. She says doing this gave the boys their epiphany moment in terms of difference in flavour, prompting an increased desire to use more unusual, indigenous types of corn. “A lot of people think, ‘Okay. Corn. It all tastes the same.’ It doesn’t. It’s very unique to the area that it’s grown” says Robert, adding that the resultant character obtained is all to do with a corn’s protein structure. The older, the more pronounced it becomes. The corns the Likarish brothers choose to use are often difficult to find: “the green Oaxaca corn only grows on cliff sides in Mexico and has to be handpicked.” But these are challenges the brothers are willing to accept: “what’s the fun of being a craft distillery if you’re not doing new things all the time?” asks Jonathan.

To the lesser-spirited, this might all sound a little like wine. The farmers who grow their purple corn, for example, as in many vineyards, still plow the fields by horse. Unlike wine, however, the stalks are gone the next year – the process therefore perhaps more complicated than first thought. “The corn does not re-grow automatically, it can be up to a two-year process to get the seed.” In year one you have a seed batch grown. The brothers might buy just enough seeds to plant a couple of acres. These are then used to produce enough seeds for them to plant for a run – which takes them to year two. This is especially true if you’re keen to use something more specific “we’re actually working on getting a barley grown that was [once] native to our county, literally our little county in Texas,” but getting the seeds and getting it grown is a two-to-three-year process because seeds come from the seed bank. “It hasn’t been commercially grown in 50 years. And so, going back that far to get the seeds to try get it grown again is an adventure,” says Robert.

As well as using more unusual raw-material to create their bespoke spirits, the thirty-something-year-old brothers apply a personalised take on production and blending methods. Studying under a master cognac distiller increased their understanding of barrel ageing: “Denison is sister cities with Cognac, so we have really deep ties with Cognac [the brandy]” says Robert. It was “one of the first spirits made in Texas. They thought it was a rum originally, but it was actually a brandy.” The brothers say that barrel ageing is something they find missing in many of the US distilleries they’ve since visited, lamenting the fact that much of it goes straight into bottle: “It wasn’t ‘let’s see where this belongs in a blend.’ It wasn’t, ‘maybe this one could go an extra six months,’ or, ‘that one’s kind of an outlier; we’ll add a little bit of that to this blend to give it more spice or more smoke or… There is no thought like that. It’s either barrelled as a single barrel and sent out regardless because it’s hit its ‘age’.” 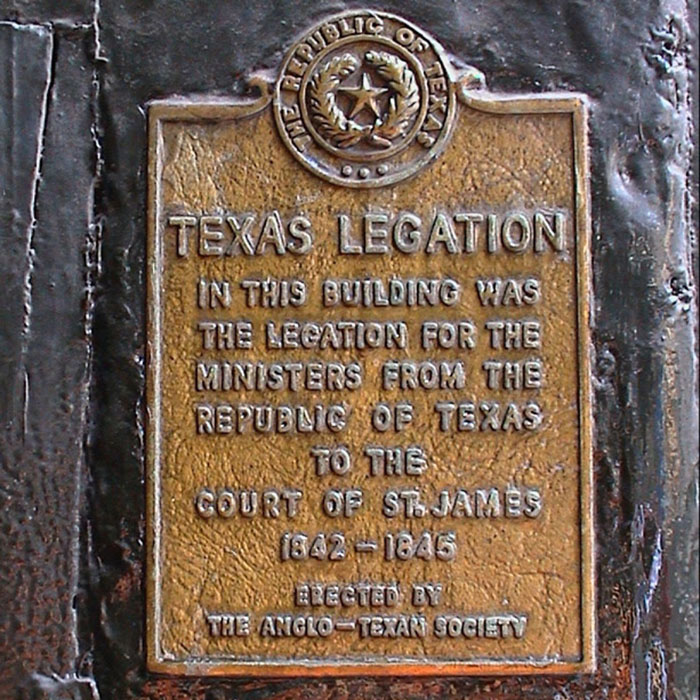 Working together has been surprisingly smooth – the success they say comes down to each having their own interests. Jonathan looks after the bourbon more, while Robert takes the lead on the brandies “I love Armagnac and Cognacs.” The sky is the limit on their aspirations – already making gin, vodka, white whiskey, their ten bourbon mash bills, brandy, a coming-soon pecan Amaro and a single malt that began life earlier this year. The pair deliberately avoid the term craft distillers: “There’s a lot of Texas craft whiskeys on the market, but there’s only about eight distillers that actually make whiskey in Texas. But, there are probably about 90 Texas whiskey brands” says Robert. With their own choice of corn, local water from the lake, deliberate use of oxidation, and their use of European, low tannin barrels, they prefer, instead, to be defined by their new ideas.