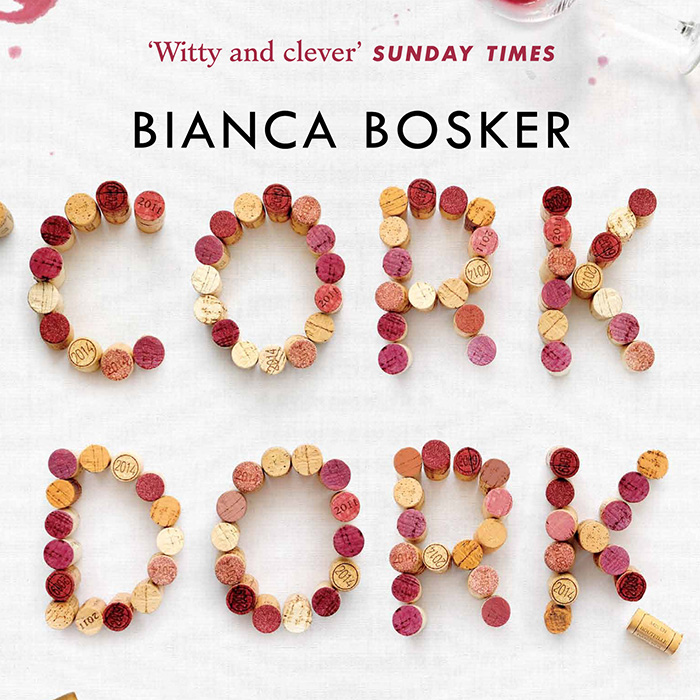 One of the newest voices in wine, ex-tech editor of the Huffington Post Bianca Bosker decided to embark on a quest to learn everything that matters about wine. We caught up with her on a recent visit to London to hear all about her journey – a story now told through her book “Cork Dork”.

One thing that Bianca Bosker likes is a challenge. This much is clear from the get-go. From co-chairing a “Women in Wine LDN” event, to recounting her recent travel schedule documenting the mass extinction of dinosaurs across India as we tour the Berry Bros. & Rudd cellars at No.3, there is not much, it seems, that this girl won’t take on. Academically curious, she has words to say, arguments to make, and patience to (gauge, learn and) listen. Aptitudes that have unquestionably led her to where she is today.

“I’ve always been obsessed with obsession” she says. Her own, with wine, began over dinner in New York one night with her husband. The sommelier serving them that evening revealed he was preparing for the “Best Sommelier in the world” competition. Bosker’s reaction to this was something of disbelief. “I always thought of wine as something you drink to relax with. Wine was wine. But then these somms would turn it into pain – competing in their high stress competitions. I just didn’t get it.” It was “a pleasure that I didn’t understand.” Since that evening of epiphany, leading to repeatedly watching videos of people sniffing wine from her computer screen, Bosker decided to quit her day-job as a tech-editor for the Huffington Post and train as a “Cork-Dork” to see if she could figure out what all this all-consuming fuss was about.

“I was captivated by these people who had honed the kind of sensory acuity I’d thus far assumed belonged exclusively to bomb-sniffing German shepherds. I felt like these sommeliers and I existed at opposite extremes: while my life was one of sensory deprivation, theirs was one of sensory cultivation. They made me wonder what I might be missing.”

For a measurable goal in her quest, Bianca set herself a self-imposed task of obtaining the “Certified Sommelier exam”, something that would require substantial discipline and practice to achieve. “It’s like learning a language, giving tasting notes to your shampoo” she says when talking about how she wrangled her way to being ready to take it. Being acutely aware of the smallest influence on taste – not wearing perfume, deliberating over whether to brush your teeth, and when; no coffee? Lots of coffee? Cold coffee? Making sure your burger for lunch does not contain raw onions “did no one grasp the magnitude of taste-bud contamination that could result from raw onions?” – each person has their own “unique” preparatory and tasting ways.

The biggest surprise throughout the whole process she says was “that we can all smell.” From a sensory amateur, Bosker says “I was shocked and delighted to discover we can train our own senses.” She adds “Plato and Aristotle were biased against taste and smell – they described them simply as ‘animalistic’, that they had no place in our worlds. And they have been ignored ever since. She challenges them: “Dogs and rats have ‘uber’ noses, but we don’t need to feel the same way?!”

In contrition to her initial thoughts then, the resolution appears to be that wine is indeed, wholly visceral: “when you pour it for people, that’s when it turns into this thing that creates an adventure less from grape to glass, more from glass to gullet – it is deliberate [on the part of the winemaker]”. An active choice. She describes a wanting to understand “How does it affect us, how does it move us, how does it bring us to tears?” We talk about this as wine’s human side. The experience it gives. “It can make us have arguments – why?”, she asks, suggesting that every wine has a greater power to it than the sum of its physical fruit-formed parts. “[This isn’t just] ‘grape juice with alcohol’, as Paul Greco would call it”, the “mad genius” and her ex-boss at Tribeca’s wine-bar “Terroir”. 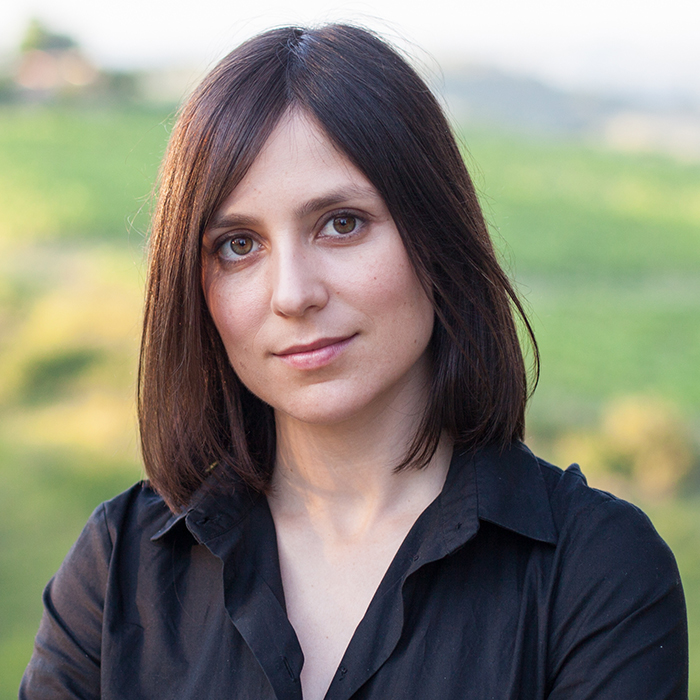 Throughout the book, Bosker meets a cast of characters over chapters that take her all over the world. Most notable of these perhaps are the people she meets and works with at the various high-end and more quirky watering holes that pepper the New York dining scene. Indeed, this book is a must-read education on service nuances in itself, and one of its continually fascinating highlights. It brings revelations in the understanding of the term “PX” and other more interesting acronyms assigned to customers’ restaurant bookings prior to arrival – (note, PX here has nothing to do with Sherry), and shows off the accepted “superstar” status of the sommelier, one that is far more readily assigned to those practicing their knowledge and art like this over in the US, than here in the UK.

In this way, despite them putting her through the “school of hard-knocks”, these “mentors” too became her idols. “I didn’t want to just write about them. I wanted to become one, to develop the super senses of the people I admired most,” and in writing the book afterwards, adds, “I wanted so badly to do justice to this community of people.”

We both agree that one of the best things about wine is its people. From the winemakers, the connoisseurs and their complicated relationships they have with what’s in the glass, “romantic fairy tales, and complex real lives have met through this world.” Of her own meetings, she says “Cork Dork brings together many different worlds that don’t talk to each other enough.” From “perfumers, to sensory scientists cutting open cadavers on the table in front of me, these people share the same passion for the nose and the tongue that ‘cork dorks’ do.” They too are oenophiles; “historians”. From “Pharaohs, to tsars, to Chinese college students – [wine] intoxicates us [all] with its mystery and its history.”

Bianca’s current wisdom on wine is “never the same wine twice”, and she is enjoying discovering all things new as well as returning to the classics – “A Sicilian Grillo; a super funky cloudy Georgian wine, an Italian white that tasted like Sherry, a Pinot Noir from Oregon and a Sauternes for dessert” all featured at a recent dinner party. However, she states, “wine is like the books that we return to over and over, they change us in different ways over and over again.”

“The wine you drink is not the same as the wine I drink. It is altered by the chemistry of our bodies, the architecture of our DNA, or the backdrop of our memories. Wine exists only for you, or me, and it exists only in that instant. It is a private epiphany in the pleasure of good company.”

Cork Dork is available here, and from all good bookshops.