Lunacy: the increasing obsession with biodynamics 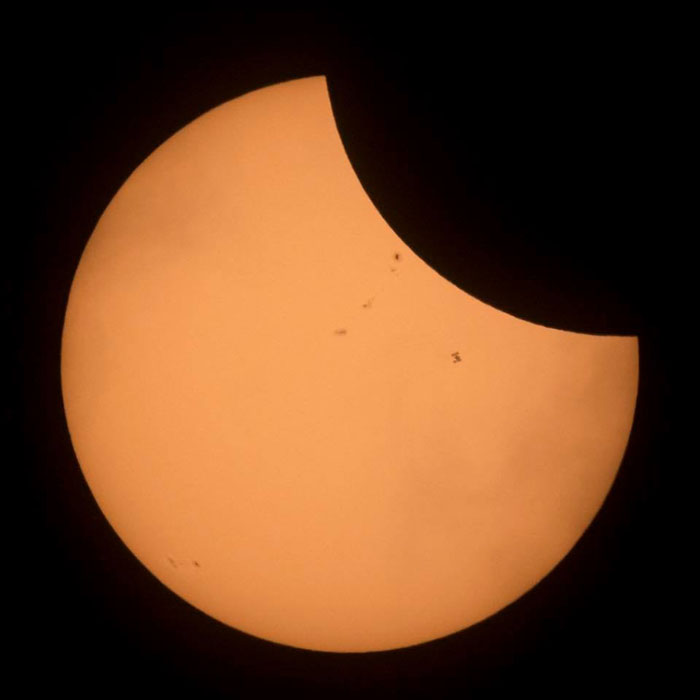 Biodynamic winemaking continues to take centre stage in the debate of both its use and meaning. Is it all moonshine? We asked Alexis Self to find out.

It is estimated that every two years, more data is added to the universe than in the entirety of human existence before that point. A not inconsiderable amount of this new information is concerned with two things to which we owe said existence: food and drink. An increased awareness of what exactly we are putting into our mouths is no doubt a contributing factor in the rise of biodynamic wine. Though the principles of biodynamic agriculture have been around for almost a century, it is only in the past decade that the viticultural side of things has really taken off. Estimates suggest that about six percent of wine produced in 2017 was certified biodynamic – a marked increase from the 0.5 percent in 2000.

Biodynamic viticulture derives from the theories laid out in the early twentieth century by Rudolf Steiner, an Austrian philosopher and no-doubt big Birkenstocks fan. Steiner believed that the natural and celestial worlds are so intimately connected that we must always consider the latter when dealing with the former. In agriculture this means taking the moon’s position into consideration but, more importantly, promoting biodiversity and never using chemicals. Steiner’s holistic theories have been applied to many fields including agriculture, medicine, education and wine – which is ironic given he was a life-long teetotaller who refused to give his name to alcohol production. Debates about whether he’d be turning in his biodegradable grave are ongoing, but surely this famously tireless Austrian would be impressed with the way winemakers have embraced and adapted his teachings.

After Steiner, the second most influential person in biodynamic farming is probably Maria Thun. Her contribution, however, is more contentious. Beginning in the early 1960s, she started drawing up annual lunar calendars dividing the year into fruit, root, flower or leaf days. Each day corresponds to a position of the moon and dictates whether one should harvest, prune, water, or just leave those crops alone. In 2010, after five decades of sky-gazing, Thun published her first wine-focused lunar calendar, applying the days to tasting. The idea that the moon can affect our sense of taste is not so outlandish when you consider its impact on water, and the fact that our bodies are made up of over 60 percent of the stuff. Moreover, the big cheese of the night sky has long been thought to influence humans in unseen ways – a 1995 study by the University of British Columbia found that 81 percent of mental healthcare professionals believed that lunar activity influenced people’s mental state.

Thun passed away in 2012 but her calendar lives on and has attracted legions of dedicated fans, some more unexpected that others: both Marks & Spencer and Tesco have previously said they only organise tastings for journalists on fruit days. It has also attracted a fair number of detractors, mostly on the scientific side. Studies, most notably those carried out by Wendy Parr and Dominique Valentin, have proved definitively that the moon’s positioning has no impact on the taste of wine – or so they thought… People’s faith in the unexplained is often unwaverable and, indeed, can there ever be hard facts with something so subjective as taste? Doesn’t the idea of the moon affecting a wine’s taste only add to the liquid’s centuries-old mystique? I spoke to Monty Waldin – who wrote “the” book on biodynamic wine – and was quick to burst my bubble: “Tasting by the moon doesn’t change the quality of your wine, people have proved that. Biodynamics is about soil-cropping, manuring, atmospheric pressure and the turbidity of the leaves.”

The moon is not the reason why more and more biodynamic labels are creeping onto supermarket shelves. Rather, it is a general movement away from pesticides and “big agra” which is doing the trick. Even the French government, usually a staunch defender of the industry, has criticised the amount of chemicals used to cultivate crops after a study found that, even though vines make up only three percent of the country’s agriculture they account for 20 percent of its agro-chemical usage. Despite this fact, as is so often the case with wine, French, and especially Burgundian, vignerons are the pioneers – perhaps not surprising given the region’s propensity for small site, low-yielding producers. Many of these are certified (by Demeter, the largest biodynamic certification body) but most are not, mainly due to the time and resources required to down tools and have cellars audited annually. In fact, despite being seen as “low-intervention”, biodynamics is an incredibly attentive way of farming – the vigneron basically needs to cultivate a relationship with every individual plant, so it has usually only been possible for small-scale producers (whether certified or not).

But, all this is changing, as bigger producers realise the longer-term gains of converting to a more sustainable way of winemaking. And it is Chile, a country with a huge agricultural, and agro-chemical industry, which is seeing the biggest change. The world’s largest organic producer, Emiliana, is based in the country and in 2005 it became fully biodynamic. Up and down the Central Valley, where billboards advertising the latest agro-chemicals can be seen every two to three kilometres, other producers are following suit. Though weaning plants off chemical dependency can take a few years, with many casualties along the way, the end result is hardier, healthier vines. Even countries like China – in its quest to become agriculturally self-sufficient – are exploring biodynamics as a conduit to greater sustainability.

The ecological advantages of biodynamic farming are plain to see. However, this won’t count for much with the average wine-drinker if the product doesn’t taste good. Again, this is purely subjective, but it is probably fair to assume that a more attentive, conscientious and chemical-free approach to winemaking will yield a wine more expressive of its terroir. As Barbara Drew, Berry Bros. & Rudd’s wine and spirit education specialist, puts it, “It’s not hard to make a bad biodynamic wine, some taste terrible. But it’s hard to make a thoughtless biodynamic wine, one that just tastes like grapes. It will always taste like where it’s come from and who’s made it.” With wine drinkers becoming more thoughtful about these things, there’s no doubt that biodynamic producers’ stars will continue to rise, even as the moon waxes and wanes.

One Response to “Lunacy: the increasing obsession with biodynamics”