Once upon a vine… 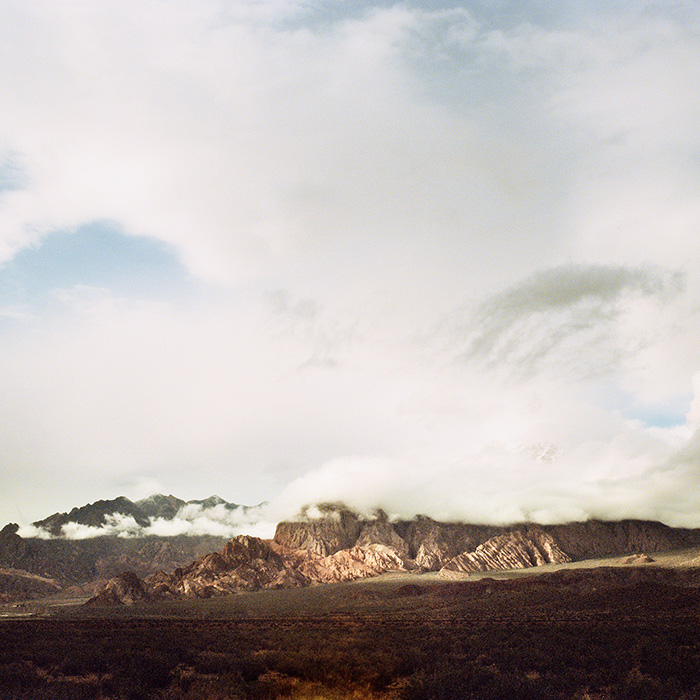 The people who manage to turn the dream of winemaking into a reality tend to be a pretty driven, creative and fascinating bunch. Testament to this is the fact that so many of the bottles on our list have amazing stories behind them. Here are five of the best…

A tale of extreme winemaking (in a desert)

With a climate that winemaker Paul Hobbs describes as “like a blast furnace” with “frost, heat and driving winds”, it may stretch credulity to assert that it is not only possible to produce wine in the Patagonian desert, but also that it is actually incredibly good. Despite the extremes of temperature, there are huge benefits that come with such a hostile environment – namely the absence of any disease or pest to trouble the plantings of Sauvignon, Chardonnay, Merlot, Malbec, Syrah, Pinot Noir, Cabernet Sauvignon and Cabernet Franc that are currently thriving. While we stock four varietals, this Sauvignon comes especially highly rated by Tom Cannavan of wine-pages.com.

The wines are made to the The Matrix soundtrack

Well, OK, they probably aren’t – but if we happened to have composed the theme-tune to a multi-award-winning Hollywood blockbuster, it would be tempting to dial up the sound system in the winery – wouldn’t it? Rob Dougan and Jéremie Depierre are the musician/winemaker duo behind the sensational Las Flors de la Pèira, which hails from the increasingly fashionable Languedoc area of Les Terrasses du Larzac. Before turning his hand to blending Syrah, Grenache and Mourvèdre, Australian-born Dougan fine-tuned the soundtrack to The Matrix, composing the title track “Clubbed to Death”. “I don’t really care about anything in music, apart from what it communicates and the atmosphere it creates,” he said, in an interview for The Guardian. His wine also speaks volumes: concentration and depth, being the watchwords, says our buyer Simon Field MW. 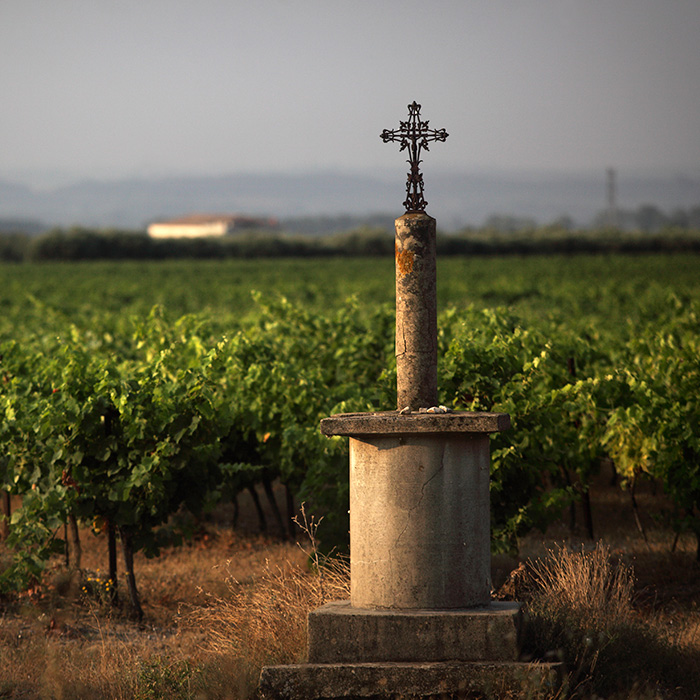 The wine that treads the line between “creative” and “legal”

Pieter Walser dreamed of the ideal winery – a house amidst rolling vineyards – but, having studied winemaking for seven years, took an alternative path. He set up a wine brand called BLANK bottle. “You can’t judge it by the label,” he says. “It’s not bound to a specific wine area or style, it’s from many different vineyards scattered across the Western Cape of South Africa; different regions, microclimates and soil types that ultimately lead to different wine styles driven by quality.” Perhaps you could call it the Brewdog of the wine world. Without a huge budget, he decided to take a “creative” approach to sourcing the increasingly popular Bordeaux varietals by identifying where teams of consultants, hired by other producers, were analysing vineyards – and he tracked them. “Where they buy Cab, I buy right next to them. It’s that simple,” he says. Not only does the wine name say it all, but the results also speak for themselves.

It’s made from Perricone

You know – Perricone. P, e, r, r, i… No? You haven’t heard of it…? Well here’s the lowdown: this almost-blue-skinned grape variety – native to Sicily, but now extremely rare – is currently surging in popularity amongst the island’s producers. It gives full-bodied, inky, relatively high alcohol wines (and you’re about to see a lot more of them). Although Marco Sferlazzo – Porta del Vento’s pharmacist turned winemaker – is relatively new to the Sicilian winemaking scene, he is one of its most experimental thinkers, producing – amongst other things, niche natural wines. His mono-varietal Perricone is a fine example of this native grape, blazing a trail where other Perricones will follow.

He who dares wins – or so the expression goes. For one group of Argentinean entrepreneurs who staked everything to purchase a slice of prime vineyard in the Uco Valley, bets could not get any bigger. (Even the winemaker they found for the venture had to be paid in bottles rather than cash.)

They bought when the price was low; to succeed, they had to have found the bottom of the market – not only that, the wine had to sell. Luck and judgement coincided with the release of the debut vintage, which was chanced upon by super-critic Robert Parker. He scored the wine 95 points – the vinous equivalent of striking gold – and overnight their name was made.

Subsequent vintages and varietals have proved that this was no fluke as you can taste for yourself with the 2012 Malbec.

Browse the full list of our favourite wine stories on bbr.com. Making your own wine isn’t as impossible as it might seem – find out more about turning your dream into a reality with VINIV.

3 Responses to “Once upon a vine…”