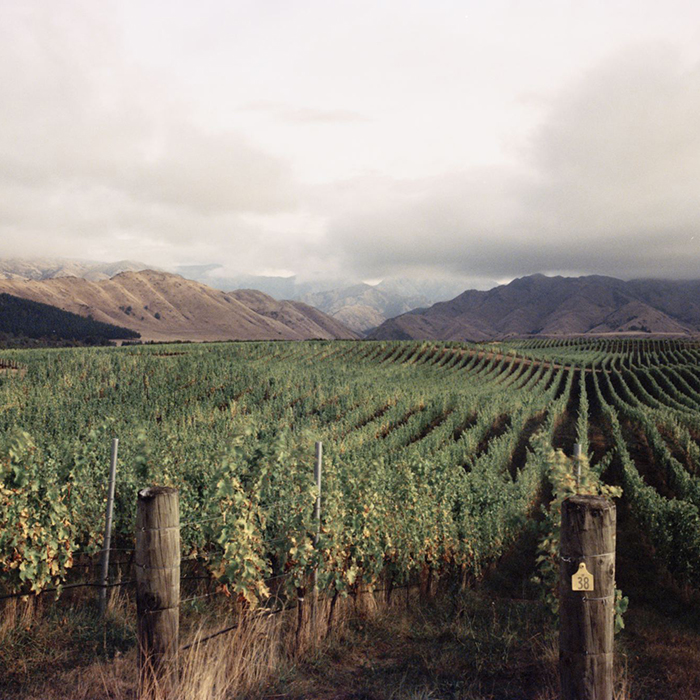 While the country might be associated with Marlborough Sauvignon, New Zealand has much more to offer. Recently returned from the country, Amanda Barnes explains why Syrah is emerging as one of its most prized varieties, producing complex and cellar-worthy styles

New Zealand’s Syrah has won a disproportionate number of awards. Less than one percent of the country’s wine production is Syrah, yet it claims six percent of New Zealand’s Fine Wine acknowledgements and has recently scooped several big international trophies. There may not be much to go around but, as the growing accolades prove, demand for New Zealand’s Syrah has never been higher. Plantations have more than tripled in the last 15 years, closing in on 500 hectares. It’s been a fast rise to fame for a variety that had – until recently – all but disappeared from New Zealand’s shores.

In 1832 James Busby brought the first Syrah cuttings into New Zealand and Australia. Shiraz took off in Australia but in cool-climate New Zealand it struggled to ripen and few vintners warmed to its charms. It was abandoned by producers and dwindled to just a few experimental vines in a viticultural research station. When funding dried up in 1984, the station was declared ready for the bulldozer and so was Syrah’s underwhelming history in New Zealand.

The spontaneous actions of a soil scientist, however, changed Syrah’s fate. Dr Alan Limmer rushed to the rescue of a handful of Syrah vines as the bulldozers moved in. He planted the vines in Hawke’s Bay where they thrived in the warmer climate and, to everyone’s surprise, New Zealand’s Syrah was saved from extinction at the last hour. Almost all of New Zealand’s Syrah plantings today can be traced back to these rescued vines.

Today Syrah is the third most planted red variety in New Zealand and over three quarters of those plantings are in Hawke’s Bay. The warm and sunny region was known for its ability to ripen Bordeaux varieties but it wasn’t until the early 1990s that producers started unlocking its potential for Syrah – especially in the subregion of Gimblett Gravels, an old river bed with deep gravel soils.

One of the most emblematic Syrah wines of Gimblett Gravels is Le Sol made by Craggy Range. Since its launch in 2002, Le Sol was an instant hit for its full-bodied and rich style – quite the anomaly for New Zealand’s wines at the time. Tasting a vertical (2002 to 2016) of Le Sol in Hawke’s Bay earlier this year showed not just the wine’s ageing potential (the 2004 stood up remarkably well and 2011 was only just beginning to hit its stride), but also the gradual change in approach and confidence in the individuality of Hawke’s Bay Syrah.

The early 2000s were more focused on achieving full ripeness, perhaps in defence of the widely-held and inaccurate belief that New Zealand couldn’t make full-bodied red wines; the resulting wines more closely resemble stereotypical “New World” Syrah styles with dense fruit concentration. From the 2013 vintage, however, there’s clearly a confidence in its peppery dark fruit, refreshing spine of acidity and palate power that comes with the territory (more akin to Northern Rhône than old-school Australian Shiraz). The modern vintages of Le Sol are more lithe, spicier and more focused and – if the earliest vintages are anything to go by – they will have a cellaring potential for some 15 years or more.

Compared to Sauvignon Blanc, the motor of New Zealand’s wine industry, Syrah is still diminutive in size. But for what it lacks in proportion, it certainly makes up for in personality and the true colours of New Zealand’s Syrah are beginning to shine.

Find out more about New Zealand on bbr.com