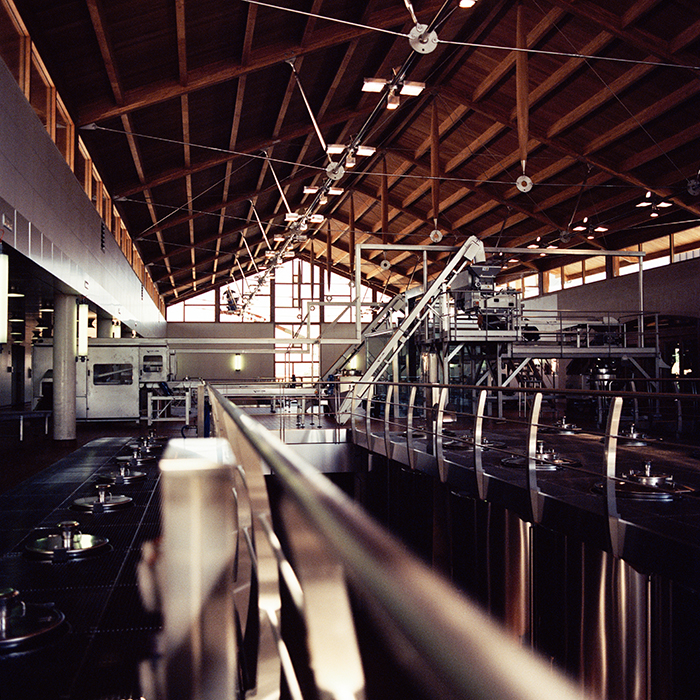 The iconic Vega Sicilia put Ribera del Duero on the fine wine map; but today the family behind the estate is proving that the Tempranillo grape is capable of greatness further afield, as Ben Grosvenor explains

A rich history lies behind what is arguably Spain’s most highly treasured winery, Vega Sicilia, and its flagship wine, Único. Spoken of in the same breath as Pétrus and Domaine de la Romanée Conti, it is revered amongst collectors of the world’s finest wines. Located in Ribera del Duero in northern Spain, Vega Sicilia’s success and reputation is built on supreme quality and an unequalled understanding of Spain’s most famous grape, Tempranillo.

Records of “Vega de Sicilia” exist as far back as 1577, though it wasn’t until 1864 that wines were first professionally produced here under the Lecanda family, using varietals rarely seen in Ribera del Duero such as Merlot and Cabernet Sauvignon. Another 50 years passed before the wines we’re familiar with today appeared: the first vintages of Único and Valbuena 5° were released to the aristocracy in 1915. Awards at the World’s Fair in Barcelona for the 1917 and 1918 vintages saw their reputation, and thus demand, soar. The Álvarez family acquired the estate in 1982 and has done its utmost to cement the traditions of the past alongside new and exciting modernisations, with quality at the forefront.

Although Cabernet Sauvignon and Merlot play pivotal roles in the estate’s most famous wine Único, it is Tempranillo with which they excel. The desire to produce the world’s best, not only under Único (which costs upwards of £250 per bottle), has led Vega Sicilia to regions such as Toro, 60 miles west of Ribera del Duero along the river Duero, where critics previously thought it only possible to produce mediocre Tempranillo at best. Vega Sicilia has been proving them wrong, producing exceptional, and ever improving, Tempranillo for years now – both in Ribera del Duero and further afield. Old school Rioja aged in oak for decades perhaps tainted the image of Tempranillo, painting it as the grape that smells of smoking jackets and gentleman’s clubs: but no one has helped create a fresher picture in recent years than Vega Sicilia, who is sculpting diverse and exciting styles of this once misunderstood variety. 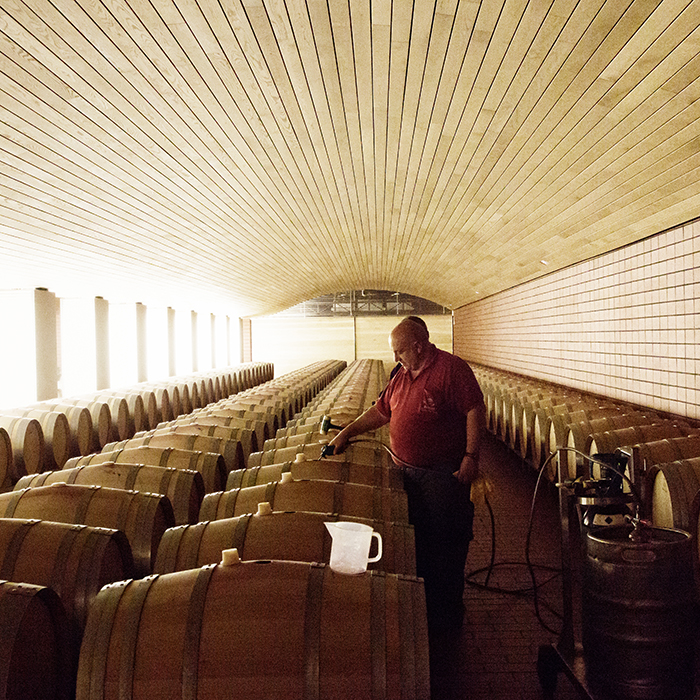 One could write a thick book on the exacting and rigorous work the estate carries out in every task they undertake to produce the world’s finest wines: methods not only used at Vega Sicilia, but across all their estates and wines. Over three decades, the Álvarez family has proved themselves to be true masters of the Tempranillo grape. In 1986 it founded Bodegas Alión, just seven miles east of Vega Sicilia, in order to produce the ultimate modern expression of what is possible in Ribera del Duero. Then in 1996, Bodegas Pintia was acquired, where the extreme and continental climate of Toro is managed expertly to create Tempranillo of power and concentration, balanced superbly with beautiful elegance.

Taking the grape further still, 100 miles northeast, Vega Sicilia joined forces with Benjamin Rothschild at the beginning of this century to create Macán in Rioja. True to the traditions of the region in profile and style, yet with a Bordelaise influence – having a “Grand Vin” and a “second wine” – Macán Clásico, which is more approachable in its youth, a Rioja to drink while waiting for the Macán to age to its elegant best.

To know Vega Sicilia is not just to know Único, but to appreciate their masterful diversification across Spain and further afield. Diversification not for the sake of it, but to reach new wine consumers the world over, at the same time as further enhancing their own understanding of the Tempranillo grape and its impossibly exciting possibilities.

Also under Vega Sicilia ownership is a wine on the opposite end of the scale: Oremus in Tokaj in north-eastern Hungary, over 1,300 miles away from Vega’s home in Ribera del Duero. In recent years the estate has also tried to produce spectacular dry whites in Spain, though to date the results haven’t met its own demanding standards. As we’ve seen from Vega’s previous ventures, however, it is not easily deterred, and I expect it is still looking for perfection. As is said at each of this extraordinary family’s properties: “The best wine is still to be made”.

If you try one…

2014 Macán Clasico, Rioja: The Macán Clásico just gets better year on year. This is a high-quality, classic style of Rioja, punching above its price-point. A gentle nose of soft spice and blackberry fruit gives way to a core of dark hedgerow berry fruit with a dollop of sweet, almost caramelised vanilla. It is the depth of fruit that is impressive for a wine of this level; grainy yet structured, it is multi-layered with subtle elegance. This is an extremely sophisticated Clásico and really puts this wine on the map. Drink now to 2024.

Explore a selection of wines from the Vega Sicilia stable here