Why wine is really just geography 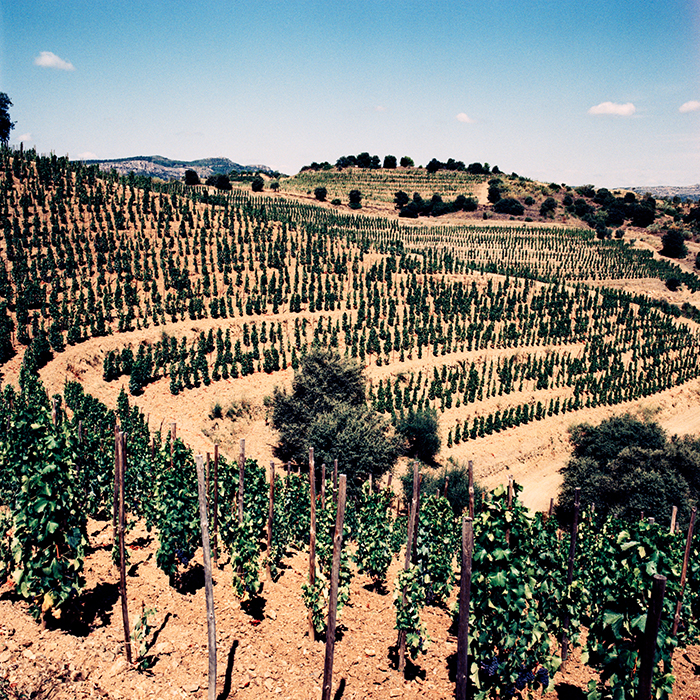 Wine isn’t fine art or strict chemistry – or not so Fine Wine Account Manager Jared Ehret claims. Here he argues that wine and its endless variety is simply the product of geography

Wine is geography in a bottle. Galileo said as much when he wrote poetically “wine is sunlight, held together by water”. It seems a stretch at first to link the endlessly romantic world of wine to that most maligned of school subjects, but dig a little deeper, and it is clear the two are one and the same. If you’ve ever thought about, studied or even drunk wine, I’m afraid you are a geographer at heart. So, dust off those elbow patches and grab a clipboard: it’s time to explore wine, though social and environmental spheres across spatial and temporal scales (… that’s basically geography).

Geography’s greatest strength, and biggest downfall, as a field of study is its breadth, yet at its core chiefly concerns humanity’s interaction with the surface of the earth and its physical processes. Wine, in all its glorious diversity throughout history and around the world, is perhaps the greatest celebration of that coming together. The natural conditions required for the cultivation of grapes are well recognised and understood. Yet it is fascinating how people, through centuries of trial and error have elevated that agricultural product to not only become an advocate for the land from which it came, but have codified the unique attributes it holds.

In 1395 Philippe le Hardi, Duc de Bourgogne, ordered the uprooting of Gamay vines in the Côte d’Or because of the poor quality of the wines they produced. Later, these vineyards were destroyed, leaving Pinot Noir as the noble red grape of the region – which of course it remains today. At this moment, over 600 years ago, the inexorable link between a specific grape variety and its local environment was created. So why does Pinot Noir from Gevery-Chambertin taste different from Chambolle-Musigny, or Volnay, or indeed from the Mornington Peninsular or Santa Barbara, for that matter? Enter geography’s twin pillars of people and place.

The woefully vague and constantly contentious wine-word terroir has a lot to answer for on the “place” side. That ambiguous French term can be loosely defined as anything from simply just the soil of the vineyard to every natural factor that influences the vine including climate, topography and geology. When one applies different scales to these factors, the endless combination of conditions that any one grape might grow in becomes clear, from the same variety in opposite hemispheres of the planet to bunches at different ends of the same row. Add to these the annual variation experienced as weather presents itself as the daily reality of the more imprecise climate and it’s little wonder nuanced differences can be found in a list of a thousand bottles, even if from the same Piedmontese village or Mosel hamlet.

The elements have conspired to produce myriad settings for growing, ripening and harvesting grapes, but of course not all wines are made equal, now we add “people”. Depending on its style, the wine in your glass has undergone a multitude of human-controlled processes, all derived from the history, heritage and habits of a local area. Wine, in its simplest form, need only be fermented and stabilised to be bottled and consumed. Yet whenever you’ve enjoyed the toasty complexity of oak maturation, the nutty depth of flor ageing or the unique fruit structure of carbonic maceration we must consider intervention in the winery on a similar level to conditions in the vineyard. It is so often overlooked, but think about how much more improved our drinking is thanks to the collective determination of those who through the ages elevated their local harvests to something with a marketable advantage to their competitors: those who fortified the red wines of the Douro, discovered the advantages of noble rot and kept bubbles in the whites of Northern France.

No wine is ever made singularly in the vineyard or the winery. Over centuries a cycle has developed of certain grape varieties being linked to specific regions, cultures developing around their production and eventually, through people and place coming together, that established product representing the very land itself. This after all is the founding principle of every protected wine appellation and geographical indication, whether it be Châteauneuf-du-Pape or Melton Mowbray pork pies. Geography is what makes every bottle of wine taste the way it does, different every year and different to every other. It is the endless interplay between God’s benevolence and man’s ingenuity, just like sitting on a beach created by groynes and long shore drift. Now, whoever said it was all just colouring in…

Jared is hosting a dinner at No.3 St James’s Street on 15th October, celebrating just a few of the bottles that geography produces; book your spot here.