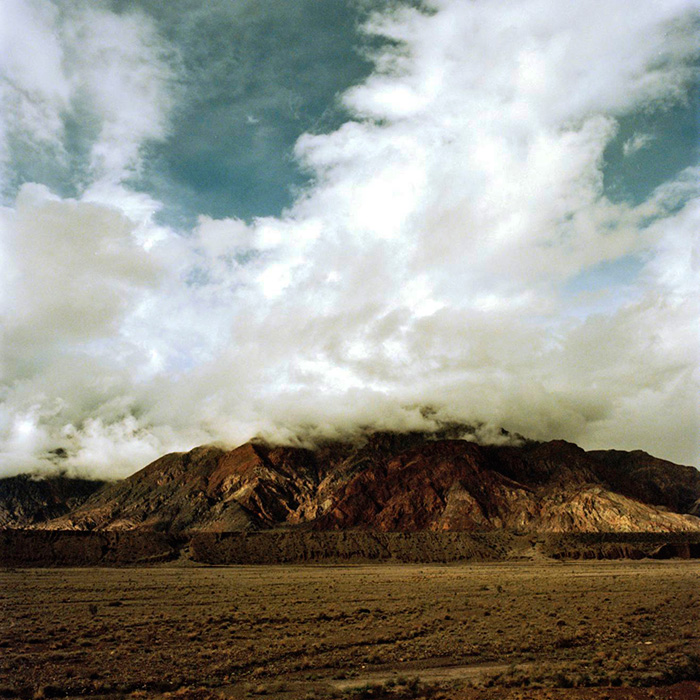 Is wine made by Nature or by Man? Is terroir – the vineyard environment – the prime influence? Or is it technique, in vineyard and cellar? In an extract from our Wine School’s introductory book Exploring & Tasting Wine, Rebecca Lamont explores.

Why are vineyards where they are? Are they the best spots – or just the most traditional? In lands like France or Italy, it’s generally assumed that the best vineyards are those that already exist, and have done for hundreds of years. Indeed, laws dictate where grapes can, and can’t, be grown.

But what of Chile, or New Zealand, or Canada? There are no traditions – or none with a lengthy track-record. There are no laws that say you can’t devote a cow-pasture to grapes.

A French winemaker will, given this heritage, naturally assume that where the grape grows is the biggest factor in a wine’s personality. His/her cousin in Canada or Chile may decide that good winemaking transcends place.

The first philosophy is summed up in one hard-to-translate French word: terroir. This brings together site, soil, slope, climate – everything that creates the vine’s environment. A good wine, to a committed ‘terroiriste’ is one that shows you where it comes from. The second group asserts that as long as the grapes are healthy, it’s what is done to them that matters. For them, it’s about technique. At its extreme, this means a good wine is one that overcomes Nature’s imperfections.

It is inevitable that wine producers in old and new countries have – generalising wildly – differing views on this terroir/technique debate. Luckily for wine-lovers, the debate is far more nuanced today than it was a generation ago, with New World winemakers exploring their lands for the most special sites, and French ones adopting novel approaches in the cellar.

How do we know how much nature is in the wine, and how much technique? The answer is rarely obvious, but there are producers working plots of land side by side in the same vineyard – Burgundy is a good example – who nevertheless produce entirely different wines thanks to their individual techniques and philosophies.

Winemakers often let us know about the philosophy and approach via back-labels, blogs and websites – or your wine-merchant may have the story.

It is so easy to take for granted all the effort that is put into making wine, but experience shows that there is usually a clear connection between passion for the subject, a love of, and respect for, the environment, and the quality of the end product. The best wines tend to be made by those regarded as ‘terroiristes’ rather than technologists. Is it that easy to split the two?

For centuries, there has been an assumption that more means worse in wine: that the lower the yield, the better the quality.

Wine laws in, for example, France state the maximum amount of wine that can be made from a hectare of vines, the density at which vines can be planted, and in some cases the way vines must be pruned to limit the crop.

The shorthand way to measure yield is in hectolitres of wine per hectare: hl/ha. In France, around 50hl/ha is typical for quality wine.

Like most things in wine, this approach is being challenged: modern growers assert that by managing the vineyard, quality wines, whites in particular, can be made from yields up to 100hl/ha. They also point to the paradox that the best years for red Bordeaux are often the most abundant. The debate continues…

One Response to “Terroir and technique”