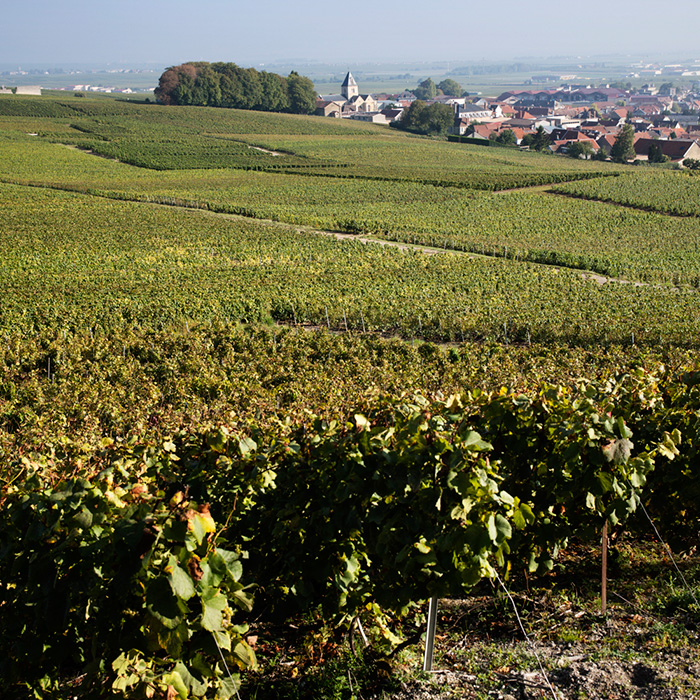 In the second of our regional guides, Champagne Specialist Edwin Dublin runs through a checklist for a trip to the region – ticking off where to stay, what to eat and who to visit.

All told, Champagne produced about 307 million bottles in 2015, just a little less than Prosecco which now holds the crown of the largest sparkling wine producer, stolen form Champagne two years ago. Ten percent of the region’s production is drunk here in the UK, making us the largest consumer of Champagne in the world outside France, thus a pilgrimage to Champagne is – I think – a duty. And if the world’s greatest sparkling wine wasn’t reason enough to visit, Champagne recently became a UNESCO world heritage site. The region has fashioned an image of itself that is all about luxury and glitz; but if you visit the region and stop by at any little producer you drive past, not far beneath the glitz are many dedicated artisans in tiny villages, looking to produce something that reflects their specific terroir. It might not have the most dramatic scenery but those gentle slopes, that chalk soil and – of course – the Champagnes draw me back at least twice a year.

The main part of the region, the Marne Valley, encompassing the Montagne de Reims, Côte des Blancs and Vallée de la Marne itself, can be done in a few days. Epernay is the municipal Champagne capital, while the historical centre is Reims, home to its great cathedral and the deepest, most splendid Champagne cellars situated within caverns hewn from material used in the building of the city. A few hours south is the Côte des Bar (formerly the Aube) where another historic city, Troyes, is situated.

Where to stay: Epernay is a good base for the Marne. In Epernay itself, in traditional champenois style is La Villa Eugène. La Briqueterie, close to Epernay and part of the Relais and Châteaux group, offers sedate luxury (and a good restaurant). The village of Aÿ is a sleepy alternative (although it must be said that Champagne is not exactly the raciest of regions!), just up the road from Epernay, and is where we often stay, at the Hotel Castel Jeanson. All share traditional champenois architecture, with varying levels of modernisation. If it’s splendour you’re after, then head to Reims where the four-star Hotel de la Paix and five-star Château les Crayères await. Less lavish alternatives include one from the reliable Mercure group.

Make sure you eat: Curiously for such a famous wine region, there is no tangible “local” cuisine here. Two delicacies which might be classed as such are andouillettes, a very strongly flavoured tripe/meat sausage also found in Chablis but thought to originate in Troyes; and caster sugar-sprinkled pink biscuits called Roses de Reims, which date back to the late 17th century. However, there are several restaurants with classic French cuisine (haute or not). Although relatively few in number in comparison to Burgundy, for example, they range from Michelin to brasserie, and even a rotisserie. Needless to say, all of the below have excellent Champagne lists, but if you wish to try other wines, most have at least a good selection, especially the grander ones.

The best restaurants: Arguably the most famous restaurant in Champagne is Michelin-starred Château les Crayères within the aforementioned hotel, overlooking some beautiful gardens often graced by art sculptures. But if the thought of Michelin prices scares you off, the brasserie attached to it is a great way to sample some of the grandeur. Snapping at Les Crayères well-manicured lawns and reputation is another Michelin-starred restaurant – A. Lallement at the hotel L’Assiette Champenoise near Reims, whose sometimes quirky cuisine has captured the imagination of many Champagne producers. Epernay too has the odd starred restaurant too, including the classically traditional La Table Kobus. Les Berceaux in Epernay is a little more restrained than the others but no less grand. And like Crayères, it too has a baby brother, Bistrot le 7 (you turn left on entering rather than right for Berceaux).

Smart but less formal is La Grillade Gourmande in Epernay. As the name suggests, grilled meats are their stock in trade but other fare can also be found. They have a covered courtyard for those increasingly common hot summers. If you crave old-style brasseries with fin-de-siècle décor, then Brasserie du Boulingrin in Reims has this in spades, with a range of set and à la carte menus. Finally, I have to mention Rotisserie Henri IV, first recommended to me by Billecart-Salmon. Situated in Aÿ, so not far from Castel Jeanson and just a short taxi ride from Epernay, it has simple but great food, a reasonable list and is a little gentler on the wallet. 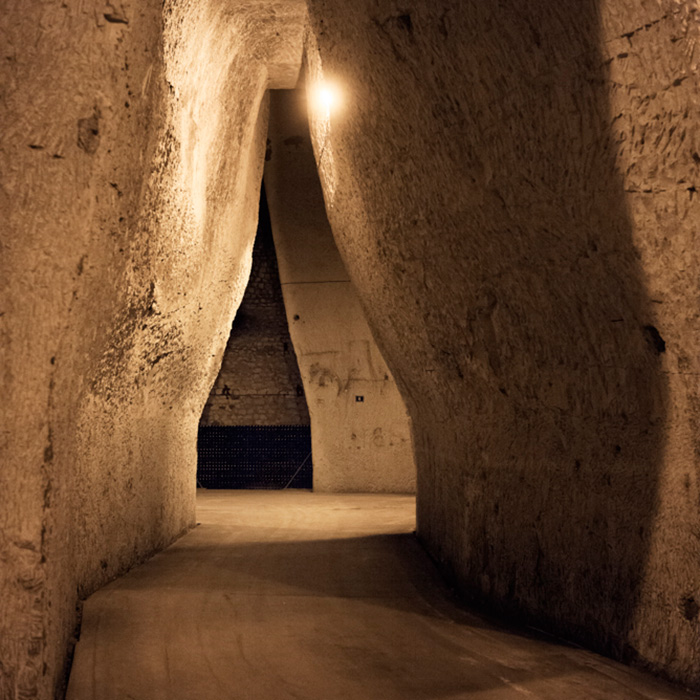 The best bars: Champagne (surprisingly) is not exactly famed for a vibrant night life, but there is an increasing number of good bars. The centre of Epernay, Place de la République has a huge bar with plenty of sheltered outdoor seating (the name escapes me – probably because I only go on the rare occasion I fancy a beer – but you can’t miss it), but is now also home to showrooms/bars owned by two of our growers: Janisson-Baradon and R&L Legras. Neither opens their cellars/vineyards to the public, so this is a great way to sample their wares and perhaps meet them as Cyril Janisson and Julien Barbier can sometimes be found at their respective bars. But, be warned, they don’t stay open late.

Reims is a little livelier. The Glue Pot bar/restaurant, despite the unprepossessing name and almost pub-like interior has a brilliant list (Champagne, of course, but the wines are good too) and is popular with grower producers when they meet up. It has the added advantage of opening late – which is rare in Champagne! There is also the eponymously (and a little annoyingly) named Le Wine Bar (Made in Reims, by le Vintage, to give it its full title) that also has a very good list, and food of the charcuterie, cheese, etc variety.

Make sure you drink: And whilst you’re sampling the local bubbles, do look out for still wines which are rarely seen outside Champagne, if you fancy something different. Known as Coteaux Champenois, the reds from Bouzy, such as that from our own Champagne Bara or from Cumières from Champagne Geoffroy, are amongst the best and are similar to village-level Burgundy. Or there are the Rosés des Riceys, a speciality of this southern Champagne area, which definitely suits food, being of a savoury character. Alternative digestifs are Marc de Champagne and Ratafia, which also serves as a dessert wine alternative.

Producers to visit: Of course the principal reason to visit the region is to see Champagne cellars and taste the wines. Alas, our smaller producers do not open to the public, but all of the big names do tours and tasting flights, and should be done at least once. The Avenue de Champagne in Epernay is one part of the UNESCO-listing, lined with several Champagne houses including Moët et Chandon. With arguably the grandest buildings and gardens of the Avenue, Moët also has substantial cellars to tour (with a separate entrance through another building). But it is the cellars of Reims that are the most spectacular: truly cathedrals in chalk below ground, covering acres of space. Taittinger and Veuve Clicquot are two well worth visiting.

Don’t miss: The scenery is more pretty than spectacular (the Montagne de Reims for instance is just a few hundred metres high) but the ancient cities of Reims and Troyes are definitely worth a wander. Reims of course has its cathedral, where French kings were crowned until 1825. If you wish to get the lowdown on Champagne’s history, including the early 20th century riots, then Le Phare de Verzenay, Champagne’s history museum housed within a lighthouse is worth a short spin round.