The critics: who’s who, who’s new and who should you listen to? 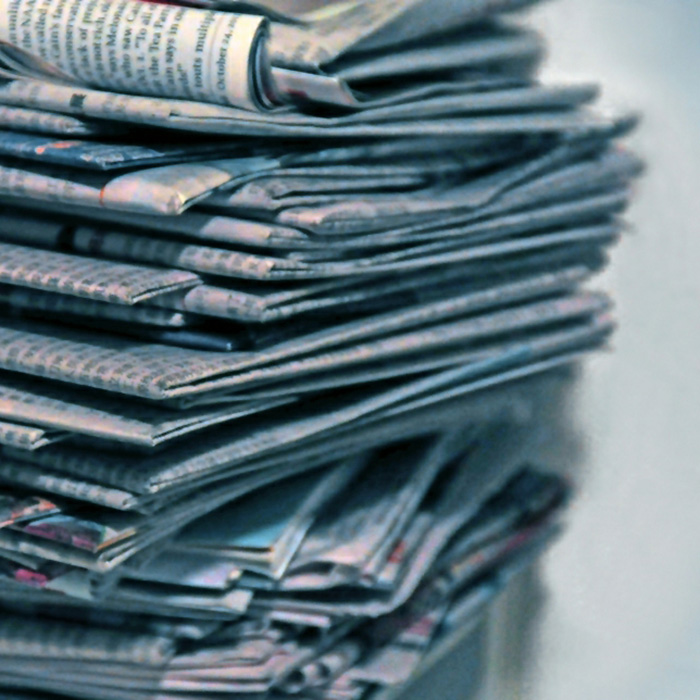 One can almost sense vinous expertise in the air at No.3 St James’s Street, seeped into the very building over the three centuries it has stood there. So while between our eight Masters of Wine and our expert Account Managers (frequently to be found tasting their way through the latest releases), Berry Bros. & Rudd isn’t short on expert advice, we are aware that some of our customers might like to hear the thoughts, notes and scores of The Critics. In an effort to assist you, here is a rundown of just a few of the personalities we occasionally look to – and indeed whose recommendations we may pass on.

The journals
Some established, some new, for many collectors it is the journals and those who fill their pages to whom they turn first, eagerly anticipating each new issue, whether it is landing on the doormat or – as is more common now – in our email inboxes.

The journalists
A multitude of names appear in our weekend supplements (or screens), many of whom are thoroughly serious Masters of Wine. As some of the most respected “wine people” in the UK, their comments garner both respect and equally can drive merchants’ Monday morning sales figures.

The bloggers
While their careers may not have started in the newsroom, these predominantly online authors hold no less value or importance than their partners in print. Many are stalwarts of the UK trade scene, travelling extensively to wine regions around the world and often to be seen at our en primeur tastings.

The worth of the enthusiast
Sites such as Cellar Tracker or The Vintage Port blog offer peer-to- peer recommendations, so while it’s not possible to categorise these and similar sites as true “expert” opinion, they can often offer insight as to how a wine is drinking at that very moment.

One of the joys of the internet over printed media is that the cost of production is truly minimal, which has given added impetus to many in the trade who are already keen to share their wines and can now share their views on the wines with us. While we are certain there are many untapped sources on the web, we are fond of Vinolent, born in 2009 and best, if not most diplomatically, described as “personality-filled posts”. The writer gives the inside track on life in the wine trade from someone who despite or perhaps due to supporting Crystal Palace, “tastes wine, drinks wine and loves wine”.

3 Responses to “The critics: who’s who, who’s new and who should you listen to?”