From the inside: an uncertain future 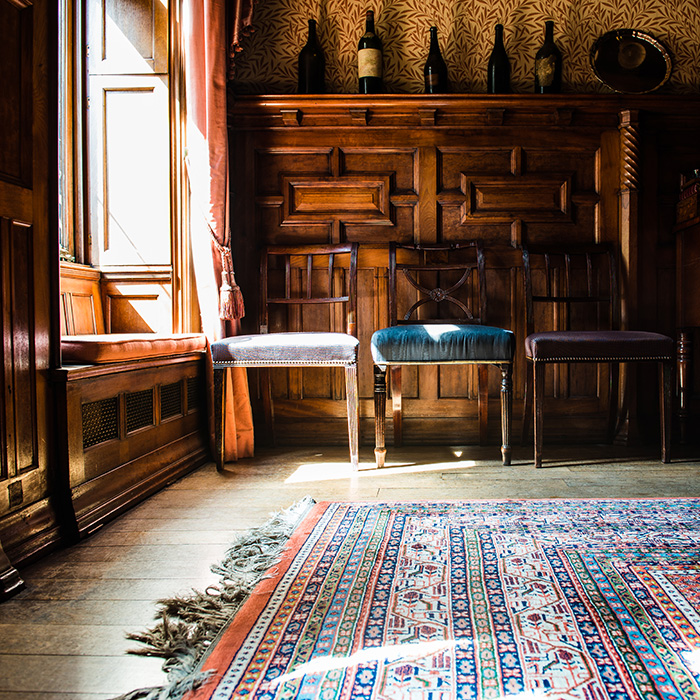 Originally published in the spring of 1970, this month’s article from Number Three ponders the future of the independent merchant, considering both the impact of climate change and the rise of the supermarket.

No doubt it is cowardly of us, but we sometimes feel we should have more heart to face the future if we were not told quite so much about it. As it is, the prophets have combined to paint such an unattractive picture of things to come that it is no wonder some of them see emigration to another planet as man’s only hope of civilised survival. Even the professional optimists seem to find it difficult to sell the future very convincingly; the best they can offer us, it would appear, is the prospect of mass jumbo-jet travel to hitherto unspoilt holiday spots, coupled with a working week so short that everyone will be desperately trying to fight off various forms of leisure neurosis.

It is understandable that scientists and social planners should try to shake us all out of our complacency over such issues as pollution and over-population, but one cannot help feeling that some of the other prognostications serve no purpose except to worry people. Meteorologists, for example, are saying that we have just come to the end of one of the good cycles in our climatic history and can now look forward to deteriorating weather for the rest of the century. Frankly this is the kind of forecast we would rather the experts kept to themselves. It may well turn out to be true, but even so what possible benefit to anyone can it be to know about it beforehand, except perhaps umbrella and raincoat manufacturers? If the meteorologists imagine that any government is going to be far-sighted enough to prepare for arctic conditions 10 or 12 years ahead, obviously they have not travelled on British Rail during one of our annual freeze-ups. Meanwhile, a completely different possibility has been put forward, We are now told that Britain’s climate may become much warmer if the Russians carry out a plan to divert two of their main rivers into the Caspian Sea. This opens up the fascinating prospect of Sahara winds blowing through the Médoc, making it suitable only for Algerian wine, while our climate becomes perfect for producing the equivalent of Château Lafite at Hambledon and Beaulieu. In any case the next 30 years’ weather may only be of academic interest as we are also assured from another source that the world will end in 1975.

All in all, we cannot help feeling thankful that we are in a trade that is concerned with cheering people up and providing them with a means of enjoying the present rather than filling them with forebodings about the future. Wine offers not so much – as abstainers would have it – an escape from the present as an escape from needless worrying about the past and the future. As the bible says, it “maketh glad the heart of man” – and we feel fairly confident that it will still be doing so in 1980. 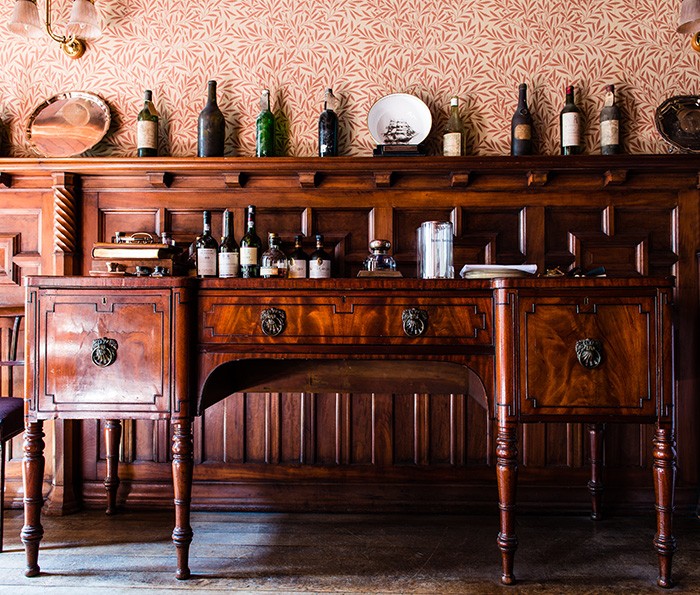 Not, to come back to prognostications, that the wine trade can expect to escape its share of problems in the coming decade, especially individual merchants such as ourselves. We already have a foretaste of controls to come in the Trade Descriptions Act, which is in some ways a much-needed piece of legislation, but – like all such laws – tends to be rather inflexible and hard on those who operate independently and, we hope, honestly. The trouble with legislation of this kind is that by substituting regulations for personal integrity they are apt to hamper those who really try to look after the consumer’s interests while still leaving loopholes that the less scrupulous can exploit. It will, we feel, not be an unmixed blessing for the wine drinker here if Britain enters the Common Market and the trade has to come into line completely with the French laws of appellation.

Then there is the larger question of whether the traditional wine merchant will survive at all. How will the firm that individually selects and ships small quantities of wine, and sells through only one or two shops, be able to stand up against the competition from big companies that buy in bulk and have thousands of retail outlets? Some people may feel that Berry Bros. & Rudd et alia will be swept away, but others, encouragingly, take a different view. A contributor to one of the wine trade journals maintained recently that the private merchant was likely to have an increasing role in the 1970s. In support of this contention he quoted a thesis advanced in The Financial Times by Gordon Wills, Professor of Marketing at Bradford University, who thinks that the next decade will see a growth in what he terms “discretionary incomes”, i.e. the amount of money people have to spend over and above basic needs. This, he predicts, will bring a demand for “forms of personal service long forgotten in British society”, reversing “the remorseless trend of the 1960s towards the depersonalisation of retail trade”. Applying this thesis to the wine trade, it is suggested that the private merchant will thrive if he can offer his customers “the sort of service and advice that they are very unlikely to get in the supermarket or in the self-service wine shop”. The steady rise in the number of wine-drinkers in this country will also, it is thought, benefit the private merchant in that many people will become more selective and will turn to the merchant for “wines of character”.

Of course, if the weather men’s predictions of miserable summers come true, there may be no “wines of character” left to sell, but otherwise the outlook for the traditional wine merchant is perhaps not so gloomy as the protagonists of mass marketing would have us believe. Indeed, if Prof. Wills is right about “forms of personal service long forgotten in British society”, one can foresee us having to devise new refinements even at Number Three. As it is, we still like to discuss customers’ requirements over a glass of Sherry, but perhaps we shall be able to return completely to more leisured days by inviting every visitor to be weighed on our scales in company with Beau Brummel, Byron and Lord Melbourne. Again, while we do not get many complaints about our delivery service, the pampered customers of the late 1970s may prefer to have their wines personally delivered by a senior member of the firm, as no doubt had to be done at times in Regency days. If successful competition is going to depend on devising ever more gracious forms of service, we may after all quite enjoy the future – always provided, of course, that our customers have enough “discretionary income” left after their jumbo-jet weekends in the Seychelles.

2 Responses to “From the inside: an uncertain future”