The sheer appeal of Sherry 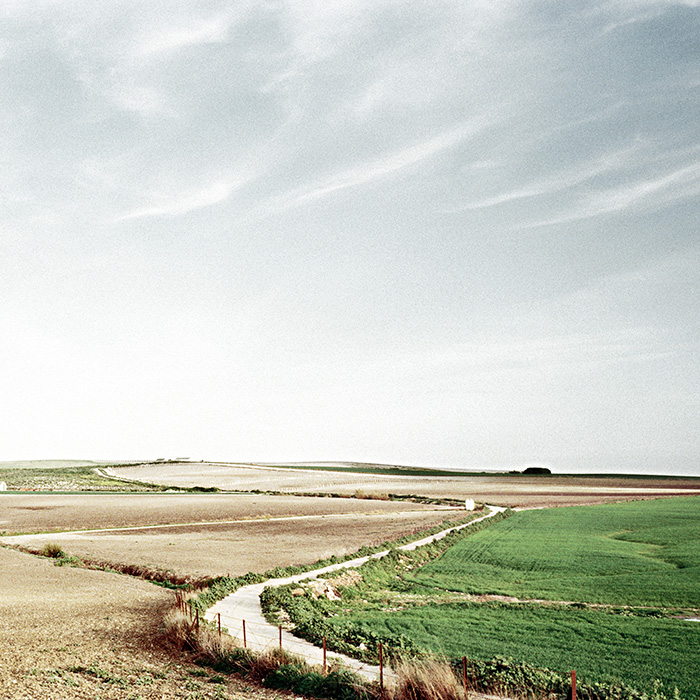 This month Damian Carrington muses the food matching power of Manzanilla and Fino, the absolute pleasure to be sought in a copita of Amontillado or Oloroso and the London spots serving serious Sherry alongside stonking Spanish food.

As I know I have written before, I have a very soft spot for fortified wine and in particular Sherry. It is a soft spot initially created by a fantastic week in Jerez in my early 20s as a guest of Emilio Lustau, a visit which happened to coincide with the May Feria de Jerez. It is just a wonderful celebration of life and all things Andalusian, including as it does horses, pageantry, great food, flamenco and of course copious amounts of the local tipple. I still slightly cringe at my attempts at the flamenco that week, a classic Englishman abroad with little rhythm. No one seemed to care however, having – I suspect – seen it all before and perhaps happy to see someone have a go, rather than stand blushing on the sidelines. To this day I can also still smell the Pedro Ximénez bodega at Harvey’s – quite an extraordinarily evocative combination of sweet, sweet, dried fruit, oak, heat and dust.

However, even I forget, caught up as I luckily am in the world of wine, just how good these great wines from southern Spain are and what fantastic partners with food they are. My memory was jogged only two weeks ago, having been invited to present a series of wines to the Oriental Club just off Oxford Street, an oasis of calm and an apt spot to talk about Sherry, produced as the wines are in a part of the world that was for so long one major gateway between east and west.

One of the guests asked the classic food and wine matching questions: when would you drink Manzanilla, what fish does Fino work with and can any food match the sheer unctuosity of PX? I’m not a stickler for rules when it comes to this sort of thing, but not much can beat a bowlful of salty almonds and olives paired with a chilled glass of Manzanilla, or sushi and Fino de Jerez.

I also got to thinking where in London in particular you could find the best fruits of the Sherry triangle (a name coined by drawing a line between the three producing towns of Jerez de la Frontera, Sanlúcar de Barrameda and El Puerto de Santa María). My conclusion, to butcher a much-used political phrase, is we’ve never had it so good. It is certainly more difficult to find good Sherries outside the Spanish sector, but it can certainly be done: the Vinoteca group, for example, are long-term supporters. However, we are lucky enough to be living in a period of really great Spanish restaurants in London, from Cambio de Tercio, Josè Pizarro, Camino and Copita to newer arrivals like Lurra and Duende. If you are looking for great fortified wines and great food, now is the time to book Spanish. It might even awaken the flamenco dancer in you!

Find out more about Sherry and browse our range of this brilliant fortified wine on bbr.com.