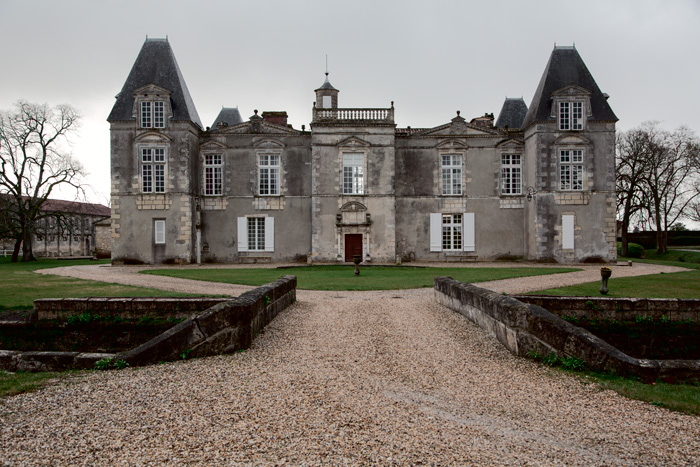 Following the release of Neal Martin’s report on 2014 Bordeaux, Philip Moulin considers whether Robert Parker’s successor elicits equivalent excitement, or if oenophiles will continue to look to the original 100-point critic.

Last Thursday evening, just as most of the UK wine trade were considering their commute home, Neal Martin’s appraisal of the 2014 Bordeaux vintage was uploaded to eRobertParker.com. At the same time Robert Parker’s scores on the recently-bottled 2012 Bordeaux vintage also appeared. Which report to read first?

As a merchant, with very few 2014s on the market thus far, it would have made sense to go straight to the Parker scores, to see how the 2012s had faired – after all, there may be some stock available on the market, that could be hoovered up before the wine merchants already on their way home realised they were sitting on some highly-scored (and possibly under-priced) stock. I don’t know if it was out of patriotic loyalty, a natural affinity to back an unknown quantity, or if it was sheer curiosity to see how my notes tallied up alongside his, but I couldn’t wait to read Neal Martin’s report.

I don’t know how many of my colleagues would admit to this, but I’m afraid that after five minutes I had shelved Neal’s incredibly detailed notes (promising myself to go back to them as soon as time permitted) and was attending to the altogether more shallow business of seeing where our 2012s fitted in to the Parker firmament. I had been after a quick guide, a snapshot of what Martin felt about the 2014s. I had also expected to be able to arrange the wines into a straightforward list (yes, probably in order of their score) of all the wines regardless of commune. In short, I was after a Robert Parker style vintage report. 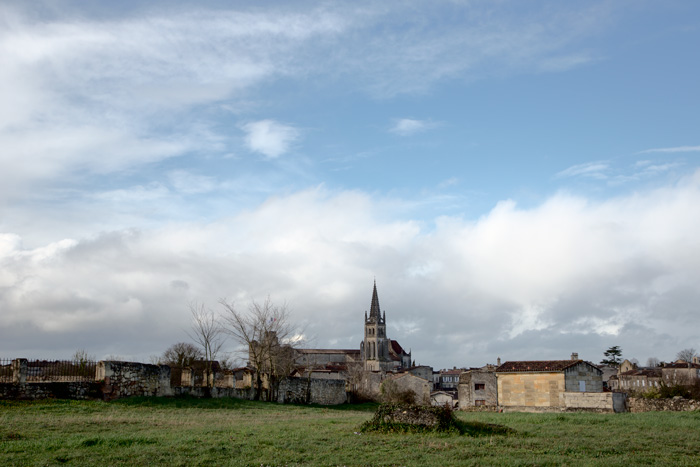 A quick glance at wine forums and message boards today, suggests that “eBob” subscribers are unanimously in favour of Martin’s report. The comments are all positive. The commentators also point out that never before have they seen such comprehensive background analysis on a vintage. There are copious notes on the growing season, the state of the market, the wines themselves and each commune has its own detailed assessment as well – there is a colossal amount of information to absorb. And that’s before you even look at the scores.

The reaction to Martin’s 2014 report in the UK trade has been positive too; however, I sense there has already been a shift away from the fervour that might have greeted Parker’s scores in a similar vintage. Ch. Mouton Rothschild and Ch. Lynch Bages were the two main releases last Wednesday – both came out before Martin’s scores were posted. The wines were sensibly priced, and we have sold out of both at the opening price. I’m not sure it would have made a difference to how well they sold, had they been released a day or two later.

To some extent Martin was setting out his stall for the future. The year 2014 is an interesting vintage and there was a lot to write, but I sense he was really saying, “Look – this is how I propose to do these en primeur reports. They will be measured, considered and should be taken, at least for now, merely as a guide.” Martin is clearly passionate about Bordeaux, and he wants to give his readers the best, most considered information he can. He himself says that en primeur reports can be “misleading snapshots” which should only be seen as “the first image slipped into the photo album”. He states plainly, that he will be revisiting these wines time and again, and that only in time will we really see how the wines have turned out.

There were some interesting surprises in the 2012 Parker report. It was never a vintage that would move the market, but for a brief few hours, Parker’s top scoring 2012s became the focus of the Bordeaux trade. There is clearly life in the old dog yet, and as long as he continues to score wines that are “in the bottle”, there will always be a frisson of excitement that goes with the release of those scores. Over time, Martin’s scores might elicit the same degree of excitement, but for now, his report has probably had exactly the effect he hoped for – it can be judged on its own as a well-written, comprehensive assessment of an embryonic vintage. It won’t create a market, but nor will it ruin it.

Read part one of Philip’s piece on the world of Claret post Robert Parker, and read our report on the 2014 vintage on bbr.com.