A Parker-less en primeur (part one) 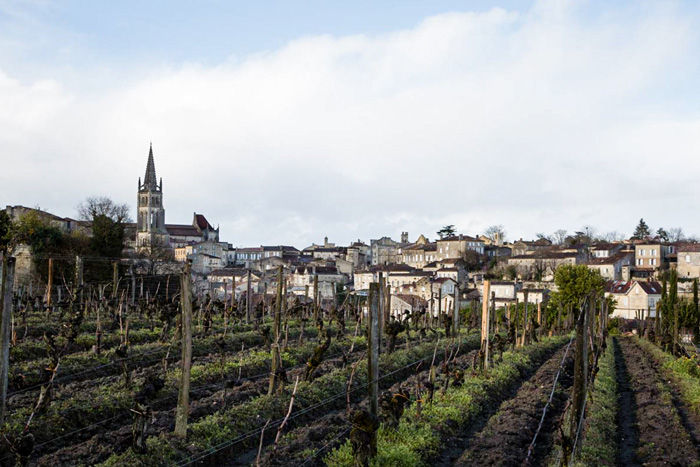 As Robert Parker takes a step back from Bordeaux en primeur, Philip Moulin – Fine Wine Buyer – takes a look at his influence on Bordeaux and the region’s prospects in his wake.

It is a strange feeling, both exciting and slightly unnerving, knowing that the 2014 Bordeaux en primeur release will not be accompanied by the publication, at roughly the same time, of Robert Parker’s appraisal of the vintage. After 35 years of tasting (and rating) the most recent vintages of Bordeaux in barrel, Mr Parker has hung up his en primeur boots, and handed over the reins of the Wine Advocate’s annual Bordeaux report to his English protégée, Neal Martin.

This is not the first time in recent history that a nascent vintage has been released without his scores being published. For example in the spring of 2003, when France had refused to join the US led invasion of Iraq, such was the degree of anti-French sentiment in the United States, that Parker felt it prudent to delay his tasting trip until long after the wines had been released en primeur. (Interestingly, this decision threw the Bordeaux market into a mild state of panic. Knowing that they had what could charitably be described as a “modest” vintage on their hands, and with no Parker scores to guide their pricing, the Bordelais released at remarkably low prices.) However, this year is different – this year we will have “Martin scores”, and at the moment nobody quite knows what they might herald.

For anyone wondering what all the fuss is about, herewith a little background. Robert Parker is an American wine critic, and I don’t think it’s an exaggeration to say, his is probably the best known name in the global wine trade. A former lawyer, Parker first published his now famous newsletter in 1978. Initially called the Baltimore-Washington Wine Advocate, it was renamed in 1979 as the Wine Advocate. In it, Parker not only gave quite detailed tasting notes, but more significantly he scored the wines he tasted out of 100. This 100-point scoring system (since adopted by many other critics) was relatively easy to understand, and gave his readers an instant guide as to a wine’s overall quality, without them necessarily having to read the notes.

Parker’s reputation as a taster and critic was cemented by his early recognition of the 1982 Bordeaux vintage, which he felt was superb. This was in stark contrast to certain other critics, and members of the trade, who initially dismissed the 1982s as being too ripe, and too lacking in structure to ever merit being called a great vintage. Those who followed Parker’s advice and bought long in 1982 have been richly rewarded, as the wines have, for the most part, been sensational. They have also, not unnaturally, become extremely expensive, tradable commodities.

As Parker’s reputation grew, and his influence increased, so the wines of Bordeaux collectively had to pull their socks up. In the 1980s it is universally acknowledged that far too many châteaux were resting on their laurels, and selling wines that were well below par. Parker never pulled his punches, and where he saw mediocrity, particularly as a result of lazy winemaking practices, he was ruthless in his criticism. A combination of such criticism, coinciding as it did, with increased competition from the New World in Bordeaux’s traditional export markets, has led to a dramatic rise in the overall quality of its wines in the last 25 years. 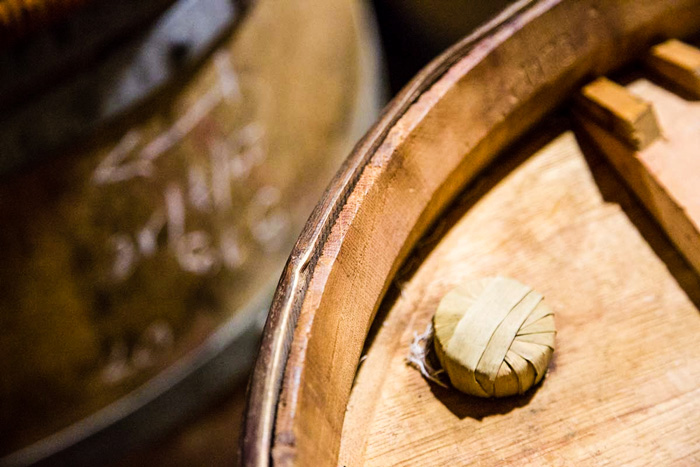 By the time the 2000 vintage was released in the spring of 2001, Parker’s star was at its zenith. With all the hype of the great millennial vintage, the wine trade and consumers alike were champing at the bit to get their hands on the wines with the highest Parker scores. In the weeks before his scores were released, there were unsubstantiated rumours that Parker was particularly fond of Léoville-Barton that year. Demand was huge – we could have sold our allocation five times over such was the waiting list for this much loved château, and when the score was eventually published, (a spread, 96 to 99 points out of 100) the opening price of £360 per dozen, doubled overnight. And therein lies the rub. A high Parker score no longer just meant adulation and affection from wine lovers; it meant that people could make money out of this en primeur business. From then on many, if not most, of the Bordeaux Cru Classés, would not dare release their wine without first seeing their Parker score. In the early 2000s, on the given day, Bordeaux négociants and British merchants would sit in their offices in the very early hours of the morning, waiting for the latest Parker scores to be faxed over from the United States. Unlucky château-owners would release hurriedly at a low price to try and sell their poorly-rated wines before their neighbours woke up. Those lucky enough to be blessed with a score in the mid-90s (or above), could afford to sit back, and see how their neighbours’ wine sold, before cashing in at what they felt was a justifiably higher price.

For better or worse, the wine trade, and particularly the part involved in making, selling and buying Bordeaux, would hang on Parker’s every word. Indeed, Berry Bros. & Rudd Fine Wine Buying Director, Max Lalondrelle is quoted on Parker’s Wikipedia page as saying “Nobody sells wine like Robert Parker”. Traditional UK merchants, such as ourselves, could still persuade our customers of the benefits of a certain vintage or château, in spite of a less-than-perfect score. However, in markets such as the United States or the Far East, where his scores were taken as gospel, if Parker was cool on a particular year (2005 springs to mind) it could drastically affect the success of a vintage in that market.

So we find ourselves at a watershed. Robert Parker is a great taster. Whether you agree with the style of wine that he likes is subjective, but it is beyond doubt that he has a rare ability to summarise the quality of a wine and a vintage with uncanny accuracy. This ability means that he is a pied piper for many wine lovers, and it may take his many loyal followers some time to trust their new Bordeaux guru. Neal Martin also has a great palate and has been de facto successor to Parker since he first joined the Wine Advocate in 2006. However, he has a more “European palate” than Parker, and it remains to be seen how his notes and scores will go down with Parker’s readership. Where once Neal was an interesting counterbalance to Parker’s opinion, he is now the only opinion.

As I write, we are seeing a gentle trickle of 2014 Bordeaux releases, mostly at the Cru Bourgeois level. We therefore await this year’s “Martin scores”, and the flood of major releases with eager anticipation. I will report back in due course.

Keep up to date with the most recent releases of 2014 Bordeaux on bbr.com, and read Philip’s second post on the world of Claret post Robert Parker.

8 Responses to “A Parker-less en primeur (part one)”