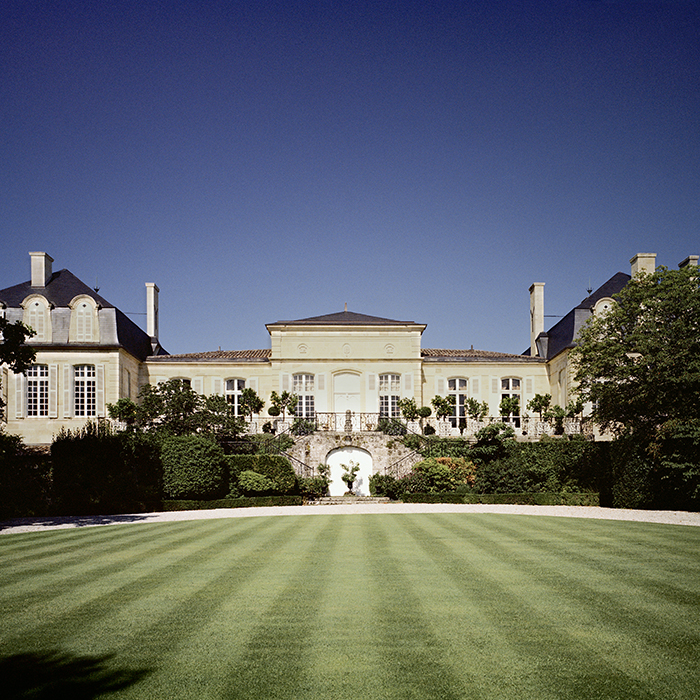 Ch. Léoville Barton, St Julien, one of the stars of the Southwold Tasting this year. Photograph: Jason Lowe

From the first barrel tastings, this was deemed to be a great St Emilion vintage, and I think it’s fair to say that this is still the case now the wines are in bottle. There are still too many properties in this region which are trying a bit too hard – producing wines that lack delicacy or a sense of place. However, the quality of the Merlot in 2015 does shine through, and collectively these wines were a pleasure to taste.

Leaving the Premier Grands Crus Classés to one side, our top wines were Canon and Figeac – stylistically different, but both utterly seductive in their own way. There is an ease and effortless balance to these two wines which puts them, for me at least, above the likes of Valandraud, Le Tertre Rôteboeuf and Clos Fourtet, all of which showed well. Special mention should go to Trotte Vieille, which has been making great strides in recent years and was delicious in 2015.

Staying on the Right Bank, the wines of Pomerol were absolutely cracking. It’s an unfortunate truth that these are tiny properties, with lots of people chasing not a lot of wine. Consequently, anything I say here is almost irrelevant. However, if you are lucky enough to have bought a case of either Lafleur, L’Eglise Clinet or Vieux Château Certan, then give yourself a pat on the back. They were all glorious examples, and all showed their own inimitable style. For me personally, Vieux Château Certan had a touch more nerve and pace than the other two, and I put La Conseillante right up there as well. Le Pin sadly, did not show well, but we didn’t have a spare bottle to taste. Pétrus was in a league of its own – our second best wine of the whole tasting, and showed extraordinary class.

Now to the Left Bank, and starting with Pessac-Léognan. Not unlike Pomerol, this is a region which showed well at all price levels. There is some decently ripe fruit in this lot, and some jolly good drinking to be had. Not for the first time, Smith Haut Lafitte won the flight, but I had it level-pegging with beautiful pure, elegant Domaine de Chevalier which came second (do have a close look at Esprit de Chevalier, as it offers fantastic value and a genuine feel of the Grand Vin). Carmes Haut-Brion has been sneaking up the inside rail for a few years, and showed brilliantly this year – a vibrant, powerful wine which will provide enormous pleasure, and should age well too. My final nod here goes to Malartic-Lagravière, which – rather like Carmes – has been getting better and better in recent vintages and has made a classic, savoury Graves.

Moving north, Margaux has historically been a mixed bag, even in good vintages. However in 2015 the weather gods shone here, and this is one of the most consistently high-scoring Margaux vintages in years. Top of the pile was a sensational wine from Brane-Cantenac and yet another great example of Rauzan-Ségla. I couldn’t split them on points, but reading my notes again, I would say that Brane tipped it. It had such fabulous focus and drive – a lift and finesse which set it apart. Palmer was glossy and gorgeous – it’s hard to fault, and I suspect will show beautifully in years to come. There is density to Palmer which I think has yet to really show itself. Ch. d’Issan deserves a mention – tremendously elegant and seamless Margaux, with a long life ahead of it.

I’ll come back to St Julien – let’s skip to St Estèphe. Invariably the most backward of the Médoc communes, the last thing St Estèphe needs is rain in September, just before their Cabernet is ready. Sadly, they got rather a lot of it. Montrose was the increasingly predictable star here, but gosh… if there is one bargain to be found in Bordeaux these days, I venture to suggest it is Ch. Meyney. Honestly, if you can find it, buy some – I gave it the same score as Montrose. It doesn’t have the same polish, and the tannins might be a bit more pronounced, but Meyney is the steal of the vintage for me. While on the subject of value, Ch. Capbern continues to impress. I’ve already finished my 2014 from this improving château, and the 2015 will be just as good. 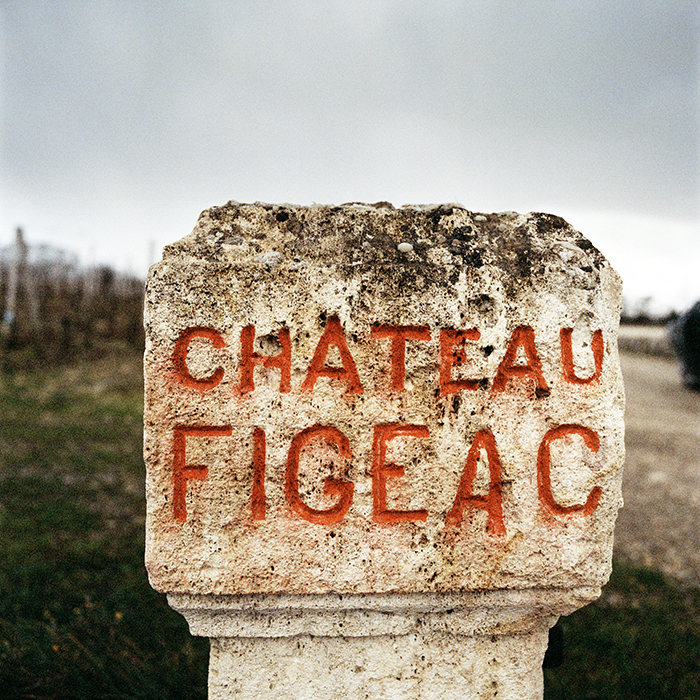 Pauillac: as a rule, when all else fails, I’ll buy Pauillac. However, it’s a shame to say that it was one of the weaker communes this year, as it shared a fair amount of the rain that hit St Estèphe. The best wine in the Pauillac flight would have come fourth in St Julien. That may be a harsh comparison as St Julien was so good in 2015, but Pauillac is not a cheap commune, and you need to tread carefully here. Ch. Batailley was rather voluptuous and oaky this year, and I was in the minority in that I really loved it. Please take my word for it – it will be a lovely bottle of Claret in a few years’ time. Pichon-Lalande was highly rated in barrel, and it showed beautifully here, with its perfect poise and balance just pipping Pichon Baron at the post. Lynch-Bages came next – a benchmark Pauillac, but huge and unyielding at this stage. It needs a long time.

Which brings us back to St Julien, literally and stylistically sandwiched between Margaux and Pauillac. The most consistent flight by far, there was hardly a weak wine here. You can buy St Julien 2015s with confidence across the board. Plaudits justifiably rained down on Léoville Barton – this was my wine of the vintage. Bold words perhaps, when all three Léovilles were superb and this is the cheapest by a mile, but this is definitely Grand Vin and a masterclass in Médocain power and restraint. It’s also worth noting that Beychevelle only narrowly missed a podium spot with a stylishly decadent wine this year.

A word on the white wines: Sauternes and Barsac were uniformly lovely in 2015. Yquem (as it should be) was the pick of the bunch, but there was a raft of good-value wines not far behind. Doisy-Daëne was runner up, with its usual taut, nervy and exciting self. I adored La Tour Blanche, which came third, and was opulent and nuanced in equal measure. The dry whites were commendably consistent too. Haut-Brion Blanc was peerless, but is unattainable. Smith Haut Lafitte Blanc rarely puts a foot wrong these days, and – as with the red – is hard to fault. Bouscaut Blanc, for me, remains the best-value white in Bordeaux.

It was not too much of a surprise that St Emilion should dominate the names at the very top of the tree this year. Ausone was the wine of the tasting by a fair margin. It showed an ineffable sense of power and grace which was truly superb. The Médoc First Growths showed admirably in my opinion, with Haut-Brion the most immediately impressive and the group’s favourite. I didn’t give Margaux my highest score, but I went back to re-taste it afterwards and am sure it will provide a fitting epitaph to the man who made it. It was charming, refined and complete.

Overall, and in comparison to the previous four years, this was an easy vintage to taste. Certainly not quite as universally superb as was originally stated in some quarters, rather, a very good vintage across the board, with a few problem areas, and several real successes. When the group was asked to place the 2015s alongside vintages from 2000 onwards, they put it fifth, behind 2010, 2009, 2005 and 2000. I was struck by how approachable many of the wines are already, and that is not a bad sign in any vintage. There are some lovely wines here, mostly for the mid-term.

Explore our range of 2015 Bordeaux on bbr.com

One Response to “Tasting Bordeaux 2015 in bottle”