The Southwold Tasting: evaluating a vintage 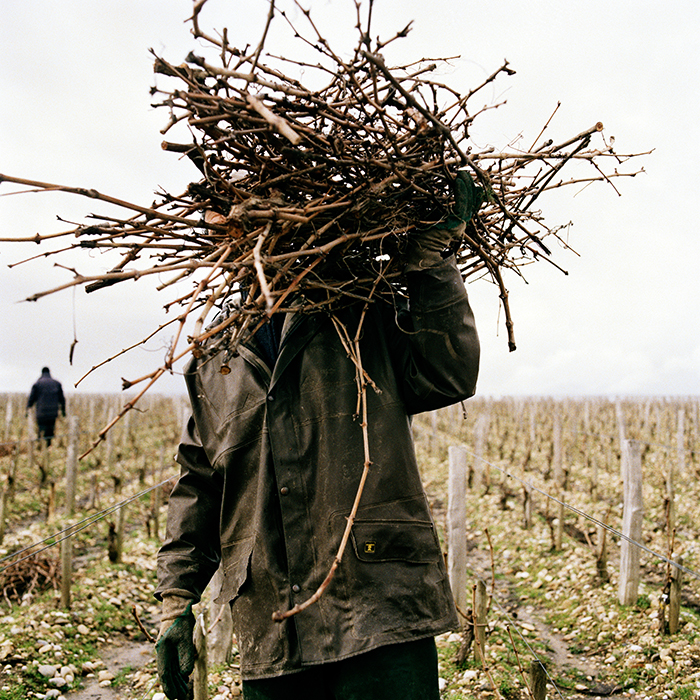 Every year the wine trade’s leading Bordeaux experts meet to assess the most recent vintage to reach our shores in bottle: this year it was the turn of Bordeaux 2015. Philip Moulin explains how the Southwold Tasting works and why it matters

Every January since 1980, a group of roughly 20 UK wine merchants and journalists gather to taste and evaluate the most recently shipped vintage from the best châteaux in Bordeaux. The tasting was first organised by the Suffolk-based merchants Adnams and was usually held, until recently, at their headquarters in Southwold.

Although the event itself is now hosted by Farr Vintners, overlooking the Thames, it is still known as the Southwold Tasting. The group of tasters comprises the Bordeaux Buyers from the UK’s top fine wine merchants, as well as some of the best-known wine journalists, including Neal Martin and Jancis Robinson MW. Amongst them this year were no fewer than seven Masters of Wine, and many of the “team” have been doing this since its inception tasting. There is an enormous amount of accumulated wine knowledge in the room.

The tasting this year amounted to 264 wines, from the 2015 vintage, all tasted blind over three days. Despite appearances to the contrary, this is tougher than it sounds, being both academically rigorous and physically demanding of one’s palate. It is, however, an undeniably fascinating experience and is definitely the highlight of my tasting calendar.

The format of the tasting has remained largely unchanged over the years: wines are tasted blind, in flights of 12, within their peer groups, and are then scored out of 20 (not 100, as is the modern norm). At the end of each flight, scores are collated and compared, and then the wines are discussed one by one. It’s not a quick process, but, as I said before, it is absolutely fascinating. I never fail to be struck not only by some of the differences of opinion, but also how, invariably, the best wines (or the ones I deemed best) somehow seem to rise to the top of the collated scores. It is rare to find that a wine you like doesn’t also impress the majority of other tasters. 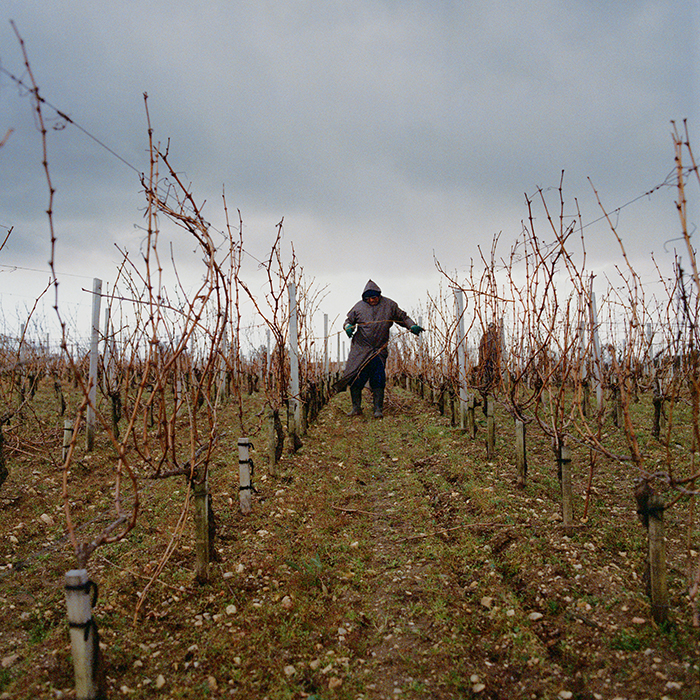 My first Southwold Tasting was the 2011 vintage, and as such I am still a “newcomer” to the group. When the event was still held in Southwold, at the end of each flight, we took it in turns to be the first person to announce our scores to the rest of the group. It was a daunting experience having to state one’s opinion in front of such an illustrious group of tasters, many of whom had been my wine idols, and whose opinions I always felt must hold more sway than mine. Imagine how embarrassing it would be to give a really low score to a First Growth, only to discover that everyone else had given it say 19.5/20 (very rare, incidentally). Or almost worse, to give a very high score to a wine that the rest of the group unanimously loathed.

I needn’t have worried. As it happened, with the 2011s several people had to read out their scores before me. By the time it was my turn, I’d realised that no one expects you to have identical scores to theirs. The joy of such a large group tasting is that when the scores are averaged out, the cream always rises. It doesn’t matter if you have an “off-moment” with the odd wine, because if your score is anomalous it won’t be detrimental to the final result.

Moreover, everyone makes mistakes, and no one thinks badly of you if you do. The averaging of the group scores also helps to iron out the differences in personal taste around the table. Some of us prefer wines with ample fruit and a lick of oak, others relish a little more delicacy and restraint in their wine. Try as you might, it’s hard to eliminate one’s own preferences entirely, and you quickly get a feel for the individual tastes amongst the group.

One other thing which I couldn’t help but notice at my first tasting was the extraordinary depth of knowledge amongst the group. Bordeaux has always been my favourite region, and with more than 20 years in the wine trade, I felt reasonably sure of my own tasting ability. However, I was impressed when, as the more outspoken members of the group read out their scores, they would often say which wine they thought it was. Usually their guess was backed up with some snappy reasoning, and very often they were spot-on. It’s a neat trick this – satisfying when you get it right, rather less so if you get it wrong. It’s not really the point of the tasting, indeed it can be distracting, but it’s fun, and personally I now think that I concentrate harder when I’m looking to spot certain wines in a flight.

I suspect that, as a group of tasters, the Southwold group probably tends to be a little conservative in its final analysis. However, with the wines all tasted blind, and taking into account the experience of the group as a whole, I doubt there is a better overview of a nascent Bordeaux vintage available anywhere.

Read Philip Moulin’s report on how the 2015s showed at this year’s tasting here.