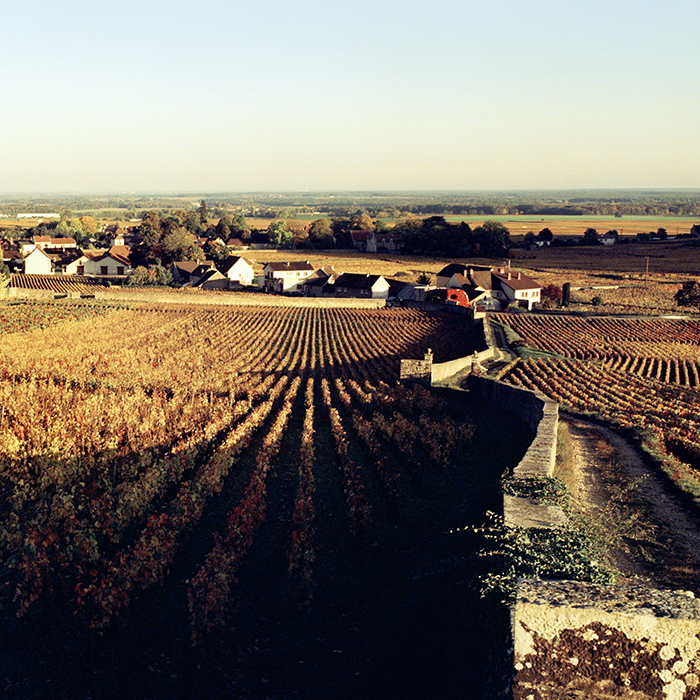 The 2017 vintage in Burgundy offered the rare combination of quality and (relative) quantity. As our Burgundy 2017 offer goes live, our Buyer Adam Bruntlett introduces the vintage

This is the vintage everyone has been waiting for. After years of famine, 2017 is, if not quite a feast, a very good meal that will keep hunger at bay for the meantime. Another short crop would have been unthinkable and it is not an exaggeration that it would have put the final nail in the coffin for a number of domaines. This precarious situation brings into sharp focus the personal nature of the region. A visit to one of our growers (for the majority are grape growers first and foremost) is rarely conducted by a marketing assistant or salaried employee, but by the person whose name is above the door or on the bottle. It is these personal relationships, which we have forged and enjoyed over many years, which matter so much to us and make this – for me – the most fascinating region from which to buy wine.

It is also this personal touch that is so important in vintages such as 2017. While the weather conditions themselves were not as challenging as in 2016, the nuances of vineyard management were essential in ensuring nature’s generosity did not have a negative impact on the overall quality. The vintage could have been an enormous crop and, where growers were greedy, dilution could be an issue. We pride ourselves on working with the most serious and quality-focused vignerons, who took the difficult gamble to prune their vines short in the spring, de-bud or carry out a green harvest, knowing that frost or hail could drastically cut the crop and risk their livelihood. After several short crops, this was a tough decision, but one which our growers did not hesitate to take, and one which has been vindicated in the quality of the wines.

This is arguably a vintage in which the vigneron played a larger role than the village, but it is worth highlighting the red wines of the Côte de Beaune. While one might be forgiven for having overlooked these villages in recent years due to their scarcity, successive years of hail and frost appear to have had no ill effects. In fact, there is a real excitement around the wines of Beaune, Pommard and Volnay, and these continue to offer excellent value to the discerning customer who is prepared to look beyond the label.

We are thrilled to introduce several new growers to our en primeur offer, including François Bitouzet-Prieur, who is making elegant and classically-styled Volnay and Meursault from top vineyards in each village, and Domaine Comtesse de Chérisey, based in Blagny and highlighting the benefits of warmer growing seasons in their higher-altitude vineyards. Familiar names such as Domaine Tawse – perhaps known to some as Domaine Maume but now under new ownership and making elegant, classically styled reds – and the renowned Méo-Camuzet are also included. 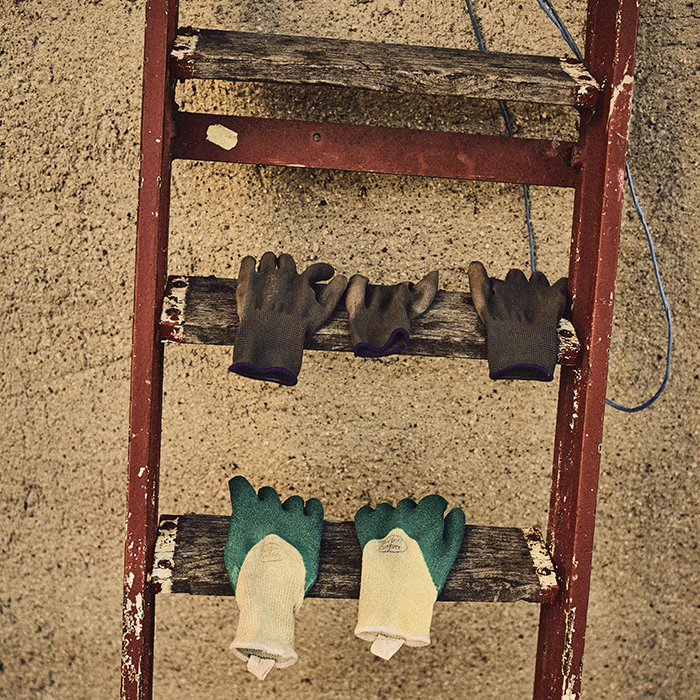 After the travails of its predecessor, 2017 was relatively straightforward for much of Burgundy, although it certainly sailed very close to the wind. Indeed, at the end of April a cold snap descended, on much the same dates as in 2016. The Côte d’Or came together in solidarity, growers burning dampened straw bales to create cloud cover and raise temperatures to prevent disaster striking for the second consecutive year. While this was largely successful, those in Chablis were not so lucky; the rive gauche (left bank) vineyards – all of the Grands Crus and many top Premiers Crus – were badly hit despite the growers’ best efforts. Losses amounted to around 50 percent of the crop.

In contrast to 2016, a warm and dry spring followed, with relatively little disease pressure, and a summer which was warm and dry but with rain at the right moments to ensure that drought-stress was not a significant issue. Some hail hit Morey-St Denis on the 10th July, seemingly as punishment for having the audacity to have avoided the frosts of the previous year. The warm and sunny conditions that continued through July and August meant that maturity arrived quickly, and harvest began in the Côte de Beaune in the last week of August, with a relatively wide array of picking dates, but the fruit that was brought in was of excellent quality, regardless of when it was picked. As one grower observed, in the past you waited with your fingers crossed that the weather would hold until the harvest was ripe; nowadays the decision is when to harvest to achieve the wine style you want. A detailed report on growing conditions throughout the season is available here.

The white wines are excellent, and this is certainly one of the top vintages of recent years. While it is difficult to surpass the outstanding 2014s, myself, growers and colleagues all struggled to find a superior vintage in the last dozen or so years. The wines display a charming amalgamation of the ripe fruit of 2015, matched with the vigour and tension of 2014. The wines of Chablis are classically styled, with iodine and oyster-shell notes accompanying precise acidity and steely, citrus fruit. Growers have reflected upon the issues of premature oxidation, taken various steps to rectify the situation and we feel that white Burgundy is truly back.

The reds offer the kind of vintage we love; balance and transparency are the words that come to mind when tasting. Rarely have I had so much pleasure and delight in tasting young wines from barrel, and despite long days of tasting, there was never a sense of fatigue or tannin build-up. While there is not yet the density and concentration of 2015 or 2016, these are wines which will give enormous pleasure in youth and the medium term. Comparisons were drawn frequently with the 2000 vintage, a year which was charming in its youth and still gives great pleasure today, almost 20 years on.

Shop our Burgundy 2017 offer on bbr.com.