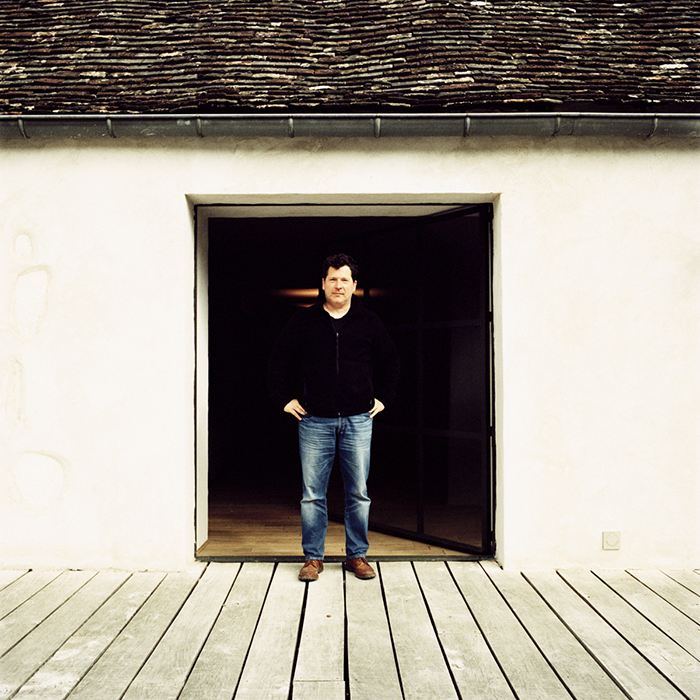 Olivier Bernstein, photographed at his cellar in Beaune by Jason Lowe

After our Fine Wine team’s third day tasting Burgundy’s 2017 vintage in situ, Chris Pollington considers how the region’s wines – the ultimate expression of terroir – depend not just on the vineyards, but on the talents of its remarkable vignerons

Wednesday saw us focus on the reds after Tuesday’s day of whites, tasting a fascinating mix of reds spanning the Côtes de Beane and Nuits. First out of the blocks was a new producer to our list in 2016, Domaine Bitouzet-Prieur, a domaine forged by the union of François Bitouzet’s forebears to the Prieur family. The Bitouzets hail from Volnay and produce mostly red wines, while the Prieurs hail from Meursault and produce mainly white. The result is the perfect domaine for these two twin villages with almost equal amounts of red and white wine. The whites here displayed great subtlety on the nose, but shone on the palate with restrained, well-defined fruit and acidity; while the reds showed very well too, with their delightful red-fruited Volnay Premiers Crus leading the way.

The last Côte de Beaune domaines of the week were Comte Armand and Domaine des Croix. Comte Armand was first up, where the Auxey-Duresses, Volnays and the very special Pommard Premier Cru Clos des Epeneaux showed particularly well. We were given the treat of trying young- and old-vine cuvées of the latter, which when blended together showed a wine much greater than the sum of its already impressive parts. After lunch a trip to a team, and indeed personal, favourite, Domaine des Croix proved a perfect reviver. After two vintages where the domaine had virtually no wine to sell, 2017 has provided welcome relief with a relatively abundant crop of excellent wines from Beaune and Corton. The whole range showed well, but the Beaune Premiers Crus Grèves and Les Bressandes were particularly impressive – the latter’s cool definition providing the perfect foil for the former’s exuberance.

I am getting ahead of myself, however, because sandwiched between these two visits, was the week’s most keenly anticipated tasting – with Olivier Bernstein. We have seen Olivier’s wines steadily improving year on year, with at least one wine each vintage surprising us with its leap in quality and entry into the upper echelons of our red Burgundy range. This year was the turn of the Gevrey-Chambertin Premier Cru Les Champeaux to really shine, and shine it did. Huge depth and breadth of spicy black fruit is on show in the 2017, coupled with a perfectly balanced, elegant structure. The other Premiers and Grands Crus continue to impress with great showings from the Gevrey-Chambertin Premier Cru Les Cazetiers, Clos de Vougeot, Clos de la Roche, Bonnes-Mares and the Gevrey quartet of Grands Crus. 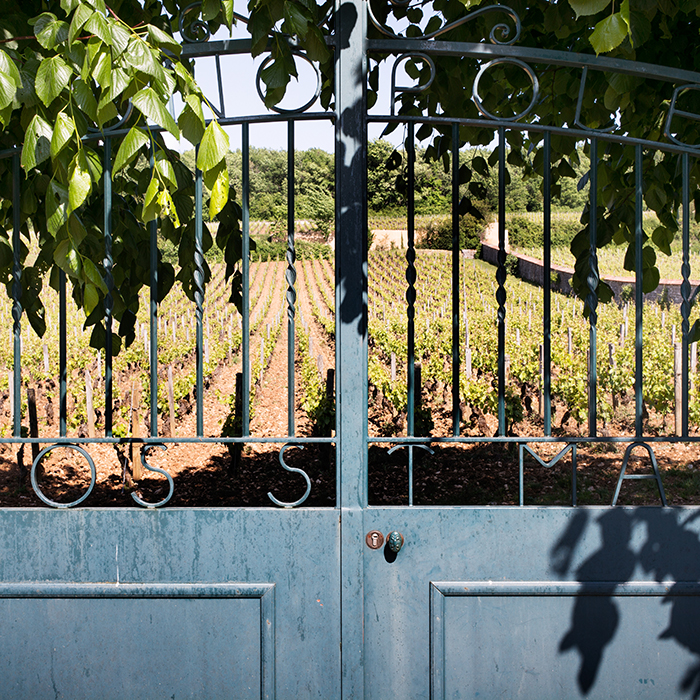 The team at Bernstein has been bolstered by the addition of the young and knowledgeable Pierre-Emmanuel in the cellars, allowing Richard, Olivier’s longtime assistant, to concentrate his efforts in the vineyards at this impressive domaine. These are some of the best wines we taste in Burgundy now and are always a highlight of our week. Never overblown or over-extracted, they show the result of careful work in the vineyard and cellar to produce wines with the effortless power, finesse, energy and harmony that only the greatest of Burgundies possess.

The day finished with a drive north to visit another Berry Bros. & Rudd favourite, Patrice Rion, in Nuits-St Georges. Patrice’s range of wines from Chambolle-Musigny and his native Nuits-St Georges continue to excite us with their elegance and beautiful fruit profile. In 2017, Patrice’s normal range has been boosted by one-off, limited-volume bottlings of Clos de Vougeot and Vosne-Romanée Aux Réas – both of which were excellent and of which we will be doing our best to get an allocation.

Having now had a chance to look at a good range of red wines from both Côtes, it is becoming increasingly obvious that this is a vintage where the individual terroirs really shine through. In bigger, hotter years, many of the wines become homogenised, tasting more of the vintage than the appellation, lieu-dit, Premier or Grand Cru. In a vintage like 2017, compared variously today with 2000, a mixture of 2000 and 2002, 1979 and 1989, the vineyard gets a chance to define the wine, providing the genuine Burgundy-lover with a smorgasbord from which to pick and choose their preferred style of wine.

The skill of the modern viticulturist and oenologist certainly plays its part too. As noted after Monday’s tastings, the fashion for employing whole-cluster fermentation is evident at many domaines. Various producers are also favouring what they call “infusion” for their reds – pumping-over rather than punching-down to extract the colour, flavour and tannin from the skins and pips – a method that is considered gentler and to produce a better wine. In the vineyards, the presence of old vines can often be seen as beneficial to the quality of wine, but as vines get older, a combination of poor yields and sickly vines can cause problems for the vigneron, so the difficult decision to replant with healthier vines and sometimes better clones of Pinot Noir often has to be taken, cutting production for several years for that particular plot.

The dedication, passion, single-mindedness and great skill of these wonderful wine producers should not be underestimated. The prices of Burgundian wines are rising, but so is the quality. I doubt there has ever been a better time to be buying wines from this great region, and I know I will be getting some of these delicious 2017s for myself in January.

Read more about our team’s trip so far here; come back tomorrow for their penultimate report.

One Response to “Burgundy 2017: the people factor”