Your essential guide to Prosecco 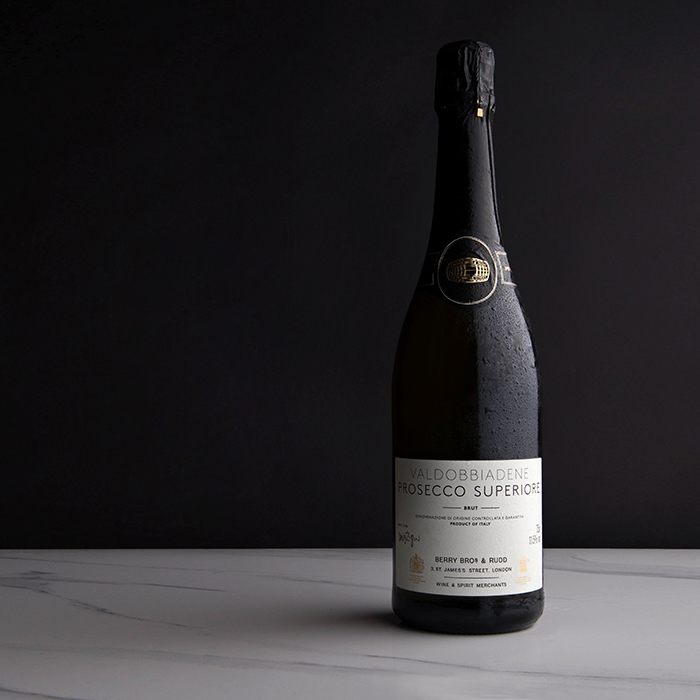 Our new Own Selection Prosecco

The nation’s favourite fizz, Prosecco, is subject to some snobbery, but can, when it’s done well, be absolutely delicious. As our new own-label Prosecco hits the shelves, Alexis Self offers a rundown of everything you need to know about this much maligned wine

Prosecco is a light and fruity fizz from the Veneto region in north-eastern Italy. In the UK, we get through 36 million gallons of it every year. It’s made using the Glera grape, recently renamed because its former eponymous moniker meant that winemakers anywhere in the world could put “Prosecco” on their bottles. Prosecco is the name of the DOC (the appellation), which is protected by EU law.

How is it made?

Like other sparkling wines, Prosecco is made when yeast and sugar is added to a base wine in a sealed container, causing a second fermentation which produces alcohol and carbon dioxide (the all-important bubbles). However, unlike Champagne or Cava, Prosecco’s takes place in large stainless-steel tanks rather than in bottle. This method makes it cheaper to produce, which in turn means it costs significantly less than most fizz once it hits the shelf. The way it’s made puts the emphasis on fresh, primary fruit flavours (rather than yeasty complexity), meaning it’s best enjoyed in its vibrant youth.

But it needn’t be that simple…

Most Prosecco is made in the large overarching Prosecco DOC, the region in Italy which produces the most wine, by quantity-focused and often near-industrial companies. As you venture north, however, vast low-lying plains give way to the steep limestone hills of the Prosecco Conegliano-Valdobbiadene Superiore DOCG. Here, with cooler climates, better soils and older vines, smaller producers such as Trevisiol make more complex, if just as innocently enjoyable, Prosecco.

Not convinced? Try it yourself:

Berry Bros. & Rudd Valdobbiadene Prosecco Superiore by Trevisiol, Veneto: This wine is made for us by Paolo Trevisiol and his two sons in the heart of the Valdobbiadene cru. Paolo uses only his 40-year-old vines for our wine; grown at altitudes of up to 400 metres, they yield arguably the most flavoursome Prosecco in the region. Inviting and fresh on the nose, it is brimming with yellow plums, orange blossom and green apples. The palate is foaming, full and fruity, with a fresh alpine acidity typical of the best examples of Prosecco. Enjoy well-chilled.

Browse everything in our own-label range on bbr.com

2 Responses to “Your essential guide to Prosecco”