Everything you need to know about Vermouth 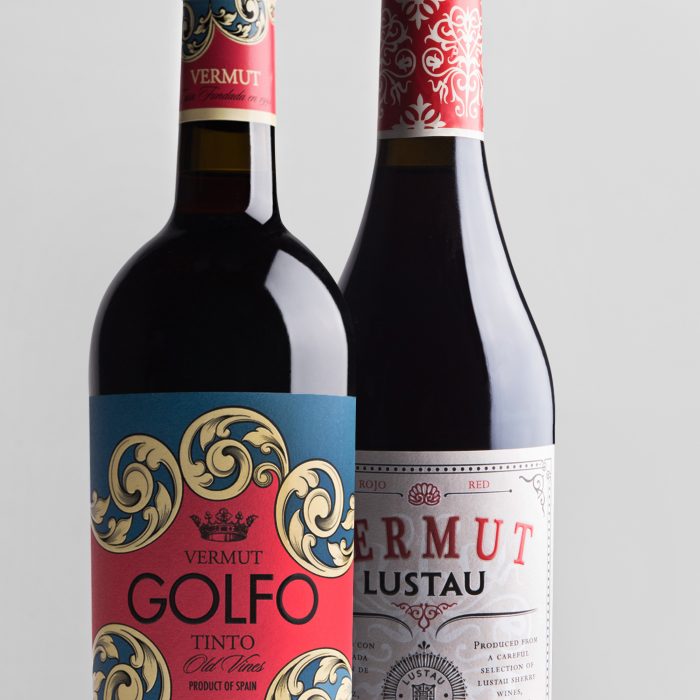 Do you think of Vermouth as 1) a dusty cocktail-cabinet oddity or 2) an on-trend essential? Your answer will, doubtless, depend a great deal on how much time you spend in bars. Here, Sophie Thorpe (no stranger to a tipple) provides her essential guide to the drink

Vermouth (VER-muth for the British, ver-MOOTH for the American pronunciation) is the drink of the moment. Negronis (barrel-aged, with a twist or otherwise) abound, cascading down from niche cocktail bars to be – well, everywhere – and Vermouth is increasingly finding its own dedicated section in drinks lists.

But what is this herbal concoction that everyone’s talking about? Vermouth is a fortified, “aromatised” wine, meaning it’s infused with herbs, spices, fruit or pretty much whatever you fancy, ranging from around 15 to 22 percent alcohol. It’s sort of in the family of Port, Sherry and Madeira, but really sort of not – hence why Vermouth is more commonly found in the spirits rather than wine section of shops or bar menus.

It might be incredibly fashionable right now, but there’s nothing new about Vermouth; its long history stretches back as far as Hippocrates in 400BC. Originally, it was created for medicinal purposes: the common defining ingredient, wormwood – from which the word “Vermouth” is thought to have evolved – is believed to ease digestion among other ailments. (Wormwood is also the key element in absinthe.)

Traditionally there are two styles: white and red. White Vermouths are “dry” (less than 50 grams of sugar per litre), while red Vermouths tend to be sweet (around 150 grams per litre, but they can vary). Historically they would have been based on white and red wine respectively, although many red examples today are produced with white wine then coloured with caramel.

While wine must make up at least 75 percent of any Vermouth, the focus has long been on the “aromatised” aspect – the flavourings that mask the base product. Today, however, this is changing: an increasing number of wine producers are turning their hand to Vermouth and placing the emphasis back on the “wine”. Amongst their ranks are the likes of Adi Badenhorst with his Capéritif, Steve Matthiasson and his Flora-based version (a grape variety that is a cross between Sémillon and Gewürztraminer), Kent-based Gusbourne, not to mention Lustau’s Sherry-based iteration and Catalionia’s Cillar de Silos working with the Tempranillo grape.

Vermouth’s charm lies in the balance of flavours – bitter, herbal and sweet – that make it irresistibly appetite-sharpening. At its best, it can offer an enchanting and complex nose that leads to a supremely refreshing, mouth-watering palate – an ideal apéritif.

Try Vermouth neat, over ice and with a slice (orange for red, lemon for white), with soda, tonic or in more elaborate cocktails. Given the lower alcohol level, it can be enjoyed more like a fortified wine than a spirit; this means, once open, a Vermouth should go in the fridge and be consumed within six weeks or so, as they will eventually oxidise. Although, if you’re anything like us, they won’t last anywhere near that long.

Golfo Vermut: This red Vermouth is made by Oscar Aragón of Cillar de Silos (based in Ribera del Duero). He uses old-vine Tempranillo grapes as the base and the results are exquisite. A deep amber, this is intense and viscous. The nose is full of oranges, cloves and Christmas spice alongside almost garrigue-like herbs. The palate is perfectly bitter-sweet, concentrated and powerful with a long finish. It is somehow wintry yet supremely summery at the same time. Truly delicious.

Lustau Vermut Rojo: Crafted by famous Sherry producer Bodegas Lustau, this red Vermouth is made with a base of two Sherries – Amontillado and PX. It is unsurprisingly, perhaps, but undeniably Sherry-like – the nose reminiscent of an outstanding Oloroso, with rich dried fruit and nuts, toffee and caramel. The finish is sweet and nutty, not as classically bitter as most Vermouth. A perfect introduction for those yet to fully embrace the herbal joys of Vermouth.

Browse our full selection of Vermouth on bbr.com