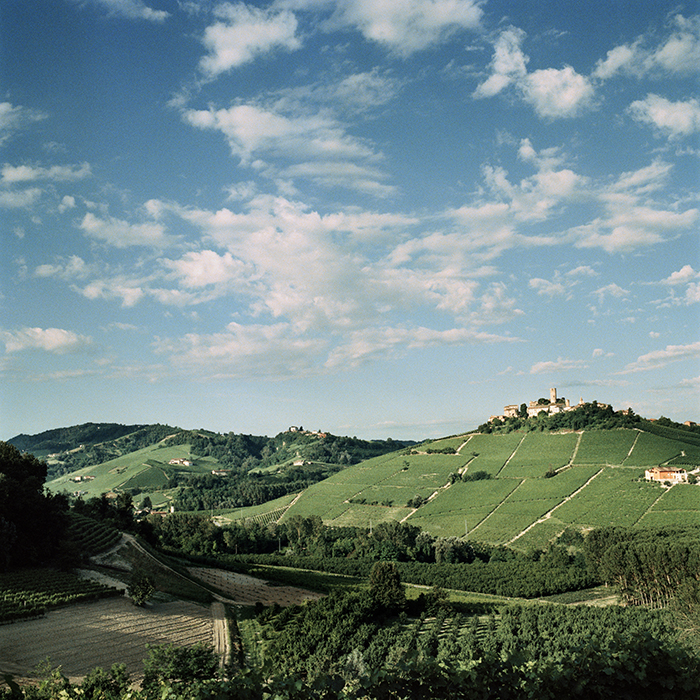 As we launch our offering of 2014 Baroli and Barbareschi, Italy Buyer Davy Żyw explains how the vintage escaped its fate and defied expectations

The 2014 vintage in Barolo is a treat for the purist. It was a year initially marked by challenging weather, but ultimately redeemed by a wonderful end to the season. The best wines have emerged with precise fruit and real energy, tempered by more traditional structure which will give longevity but, paradoxically, they will also be accessible in youth.

The summer of 2014 was difficult, with above average rainfall and only average levels of sunshine, ending with severe flooding in July. The challenges in the vineyard were extreme and even the most traditional producers had to adapt to coax their crop through the season. In many cases severe grape selection was necessary, the harvest reduced by up to 40 percent. But the vintage was finally defined by the perfect Indian summer, which ran well into the autumn. This was manna from heaven for the late-ripening Nebbiolo, although the earlier-picked Dolcetto and Barbera are not so blessed this year.

The 2014 Piedmont vintage is an individual expression of the region, and a most worthy one. There is a lucidity to the wines which will not be evident in the subsequent years, with all of 2015, 2016 and 2017 offering power and lush ripeness in varying degrees, including some of the best Barbaresco I’ve tasted, as well as wonderful examples of Dolcetto and Barbera, both disenfranchised in 2014. Moreover, where the travails of the year forced the best estates to make radical decisions, there is hardly a poor wine to be found. Many critics’ expectations of 2014 were low, but the tastings have changed all that. These are inspiring, cerebral wines and a wonderful counterpoint to the more voluble vintages in the pipeline.

Our annual spotlight on the wines of Piedmont is now live; browse the range here.