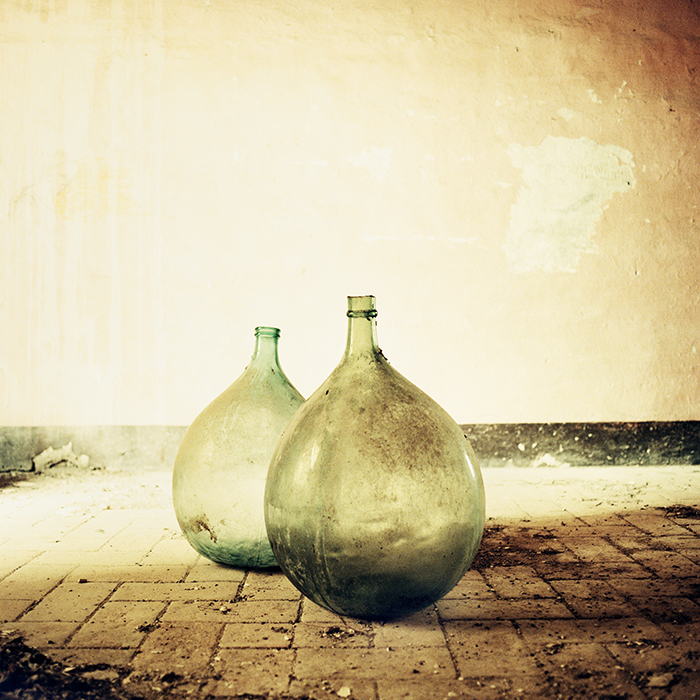 The 2013 Brunello di Montalcino vintage is now ready for release. This year is altogether more classical and elegant compared to the heady and ripe styles of 2011 and 2012. It started with a cold and wet winter, with some snowfall arriving as far down as the lower vineyards, a rarity in recent years. Temperatures were chilly, and the first part of spring was marked by ample rainfall and low temperatures, akin to the spring of the great 2010 vintage. The start of summer was peppered with almost daily rainfall and cool temperatures, a theme through the growing season and into July.

Temperatures rose during the first ten days of August, usual for the mid-summer climate and whilst invaiatura started slowly (when the berries begin to change colour), the latter half of the month was hot, steady and dry, typical of a south Tuscan summer. The quality of the grapes was nurtured by the temperature differences between day and night, benefitting both flavour development and phenolic maturity. The end of the month brought afternoon rainstorms, but the hot summer weather conditions persisted. At the beginning of September, the sun shone consistently with above average temperatures allowing progressive ripening across the region. This heat tailed off towards the end of the month, permitting cooler temperatures which reigned back the grapes’ ripening towards the first harvesting on the 23rd of September in the warmer areas of the region. The heatwave returned into the last days of September and some of the lower altitude vineyards did achieve maturity, some surpassed optimum ripeness but rains came in early October, and a coolness to the fruit can be felt through many of the wines.

This does mean there are some fresher styles, and some richer examples of Brunello di Montalcino 2013 out there? Stylistically they are less consistent than the intense styles of 2012 but for me the quality peaks are higher than the previous two vintages. Terroir and altitude played a pertinent role in the vintage and I have selected wines from many of the high vineyards of the region which showcase the very best of the year. The greatest wines were from producers who fine-tuned their viticultural practices throughout the year and who manipulated harvest dates to get the most out of the grapes. The 2013s will be enjoyed now, and for years to come due to their higher acidity, great finesse and purity. 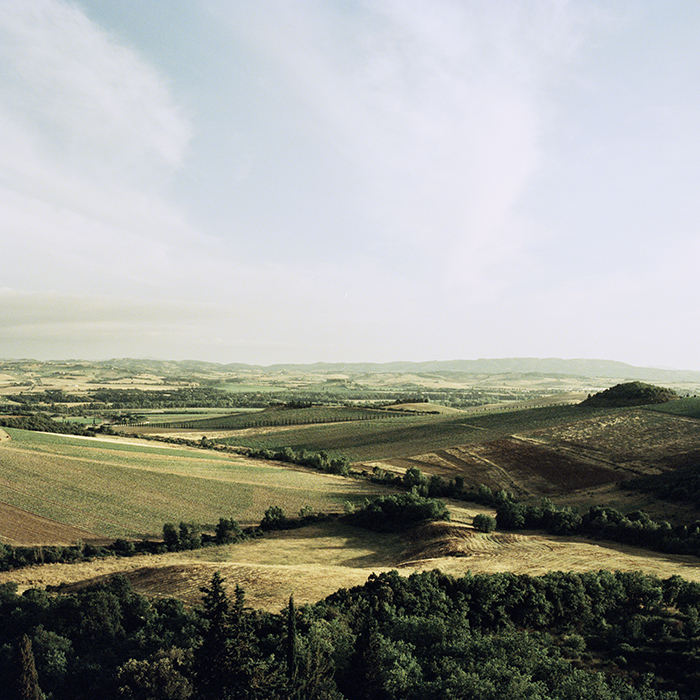 Now, after five years in the cellars of the region, we know the 2013 wines have matured into something sleek and vivid. Many show opulence on the palate with complex, fine and integrated tannins. Cool fruit and brightness is the hallmark of the vintage, paired with a depth and focus which is what I look for in the best Brunello di Montalcino. 2016 will be remembered for years to come as an incredible vintage, one of the very greatest of the great. We must wait patiently for the release of this Brunello for a number of years – the Rosso di Montalcino 2016s show opulence and energy which are a true pleasure to drink now.

The best of Brunello this year is elegant, fruit forward and fresh. Acidity here is higher than in 2011 and 2012, aided by the cooler growing season, and the wines have more finesse and an altogether more “Brunello” character. The 2014 vintage, to be released next year, was wet and difficult across all of Italy, but quality will be found, I have tasted many stunning and bright 2014s from botti on my travels. Volumes and allocations, however, will be small. The 2012 vintage showed the power and intensity of what Brunello di Montalcino can achieve. On releasing the 2013s we reveal the true colours and longevity of this exceptional territory. I suggest you fill your cellars, and your glasses whenever you can.

To buy Brunello 2013 through our Fine Wine team click here.