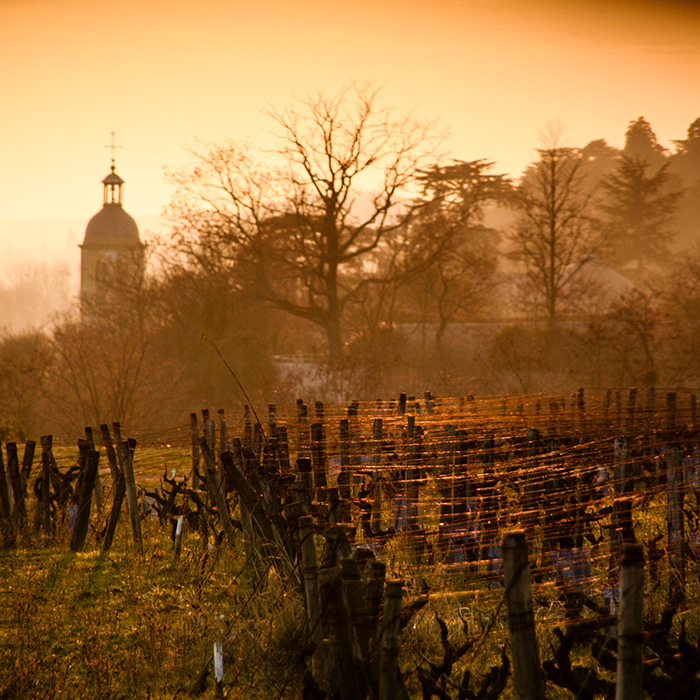 Occasionally a bottle tasted takes on greater significance, becoming something much more than “just” a good drink. Here Tatiana Humphreys, from our London Shop team, recounts one such liquid encounter

Recently I participated in a special blind tasting. A group of us with two glasses, both filled with honey-coloured liquid, one a little clearer than the other. I could go on about the merits of both wines and wax lyrical on how the two contrasted and converged – but I won’t. I want to focus on just one of the wines, the one that piqued my interest.

The resounding aroma on the nose was mushroom – specifically, fresh cèpes foraged from a field. The nose was intensely savoury; any notes of fruit were overridden by umami. Although this was a dry wine, sticky honey swirled out of the glass. Quince and red apples dominated my first sip, the latter a flavour synonymous with Loire Chenin Blanc. But the fruits weren’t fresh, but almost slightly rotten.

Before you all turn away in disgust, this is not necessarily a negative perception – there is something oddly appealing about decaying fruit, a toxic sweetness that repulses and intrigues. We applaud Caravaggio’s Basket of Fruit even though the fruit is infected with wormholes. What’s to say we can’t enjoy the rotting fruit flavour in wine? The bracing acidity, which separates Chenin Blanc from its compatriots, was still very much alive. This lifted the wine and I found myself thanking it for preserving such a magnificent thing.

As the acidity and apple signaled, this was Chenin Blanc from the Loire, Vouvray in fact. But it wasn’t just any Vouvray – it was Domaine Huet’s Le Haut-Lieu Sec from 1965.

Unlike the region and the domaine’s sweeter styles, this wine isn’t easygoing, and not one for the faint-hearted, but I doubt anyone could find it boring. It is interesting, memorable, undoubtedly impressive – and delicious.

I was overwhelmed by the age of the wine, by how much time had passed and I wanted to find out what was happening in the world in 1965, when this wine began its journey, as grapes in a single vineyard in rural Vouvray. 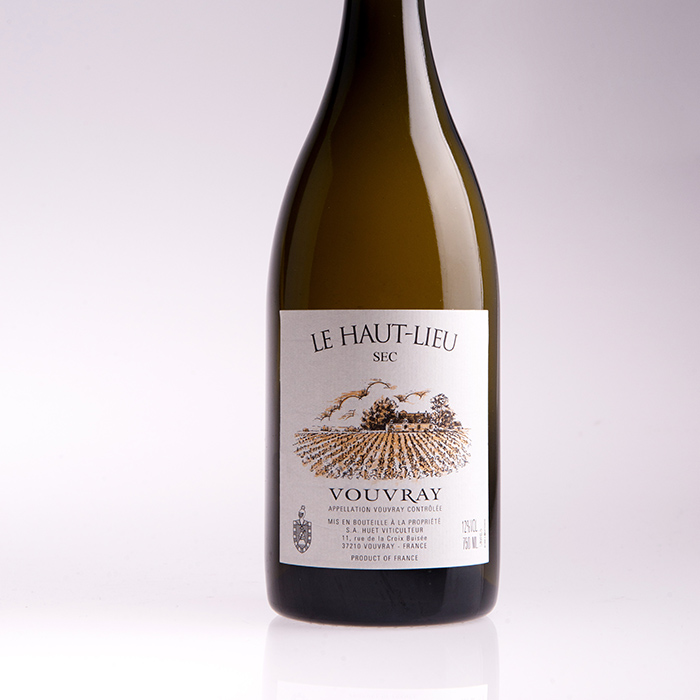 January 1965 started with monumental mourning, as Winston Churchill passed away. His state funeral was one of the largest the world has seen. More deaths followed, as Malcolm X was assassinated in February. The Sound of Music was released to great acclaim and George Harrison had his tonsils removed. Jeff Bird took Clapton’s place in The Yardbirds, Satisfaction and Ticket to Ride were just a few of the hits to be released; mere pawns in the battle for chart domination between The Beatles and The Rolling Stones.

But these facts seem somewhat trivial beside the larger struggles that prevailed: the vintage saw the beginning of US escalation in Vietnam and the crescendo of civil unrest in the States. Martin Luther King Jr led the second march from Selma as US helicopters flew over Saigon. The violence and strife endured by members of the Civil Rights Movement finally resulted in the passing of the Voting Rights Act in 1965. This was a year of protests, rebellion and war – but also freedom.

These are such monumental events that have changed the course of history, and how we live our lives now. Analysing this wine in its broader context gives the wine a background; for me, set in this wider, global scene, Le Haut-Lieu sings even louder. Tasting a bottle like this brings everything into focus. What a wine, and what a time!