Burgundy 2016: beyond the familiar 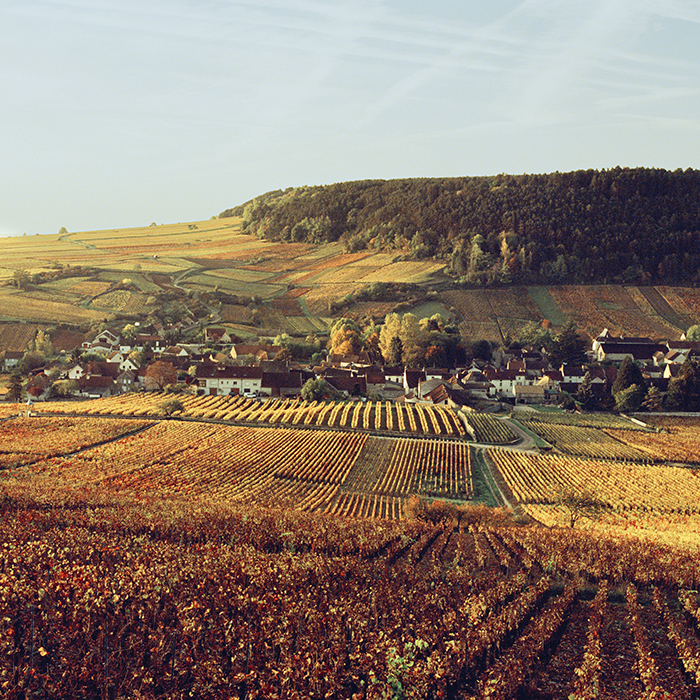 As we release Burgundy 2016 en primeur, our Buyer Adam Bruntlett explains why – with superlative quality and short supply – this is the vintage to look to lesser-known producers and regions

The 2016 vintage in Burgundy is already synonymous with frost damage, mildew and – subsequently – small volumes. However, while many of our cellar tastings began with discussions around yields, our attention was dragged without fail to the unmistakable quality of the wines. Knowing looks were exchanged between tasters, approving noises abounded and wry smiles appeared on the faces of vignerons. Against all the odds, and with the caveat of “short rations”, 2016 is a high-quality vintage. The whites are fresh and zingy, the reds display pure Pinot fruit and real crunch. But don’t take my word for it; it’s best coming from the people who make the wines.

I often feel sorry for the poor growers, who must be asked the rather predictable and tedious question every year, “So, does this vintage remind you of a previous one?” Fortunately, the majority play along, but 2016 proved tricky to pin down, with many different opinions proffered. Patrice Rion suggested a resemblance to the wonderful and long-lived 1996 vintage, before plumping instead for the slightly less austere 1991, a vintage which tasted well throughout its life (and still does today). Philippe Prost, Technical Director at Bouchard, explained that the acid profile is very close to 2014, a good omen for the white wines. The comparison with 2014 was also made by Etienne Grivot, who loves the 2016s’ sophisticated tannins, while both Benjamin Leroux and Jérôme Castagnier drew comparisons to 2010. Glowing recommendations all.

The question remains; what to buy? As the established names risk being oversubscribed, it is useful to draw attention to some new additions for 2016. This year sees the introduction of two new producers to our range; firstly, Sébastien Dampt, in Chablis. A young winemaker who gained experience around the world before coming back to his roots and taking his share of the family vineyards. His aim is to make pure, terroir-driven wines and I would strongly recommend his excellent-value Côte de Léchet for those who enjoy a focused, mineral expression of Chablis. The second new addition to the range is Olivier Leflaive, an estate we have admired for several years and one which we feel is making some of the finest white wines of the Côte de Beaune. The house style is one of energy and freshness, combined with transparent terroir expression.

With such pressure on both prices and volumes, 2016 is the time to look beyond the bigger names and consider lesser-known villages such as Marsannay, Santenay St Romain and Auxey-Duresses. It is also why we have introduced several of our favourite Cru Beaujolais wines en primeur. These offer excellent value for money and a wide range of styles. Firstly, we have Jean-Marc Burgaud, Louis-Claude Desvignes and Château Thivin, all long since established amongst the top names in Morgon and Côte de Brouilly. Young upstart Julien Sunier represents the best of the new generation; his low-intervention Fleurie and Régnié are bursting with fruit and floral perfume, while a recent bottle of his 2011 Régnié – still fresh as the proverbial daisy – confirmed that these are more than juicy quaffers. Finally we have a trio of big names from the Côte d’Or – Lafarge, Liger-Belair and Boillot – who have seen the huge potential of the region and set up (a second) home here. Combining centuries of winemaking knowledge with the old vines and fascinating soils of the Beaujolais, they are playing a significant role in raising standards in the region.

Across the board, 2016 has produced wines of remarkable quality; wines that were a treat to taste late last year. Of course, the undeniable elephant in the room is that there are even fewer bottles for us to sell and you to buy. But – with the addition of new suppliers, Cru Beaujolais, lesser-known estates and appellations – there are some real gems for those who are prepared to try something new.

One Response to “Burgundy 2016: beyond the familiar”