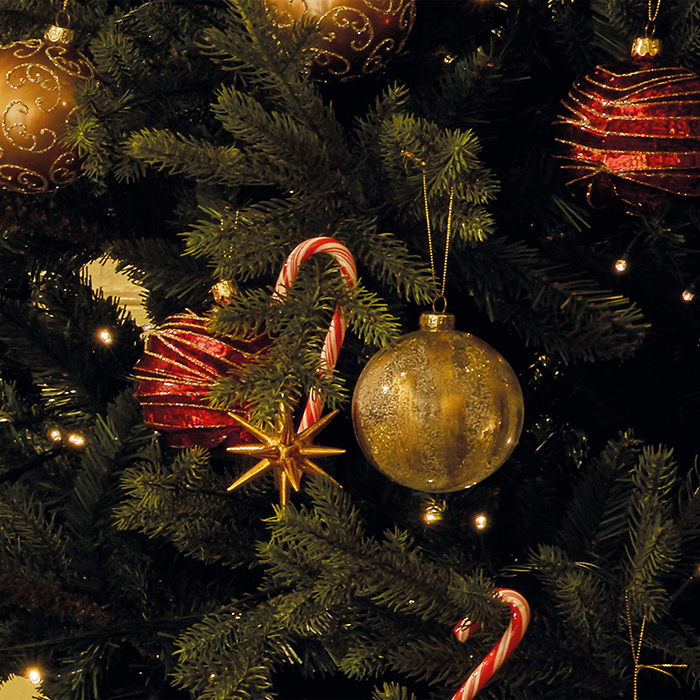 For many of us, Christmas offers the excuse to open a few truly special bottles; here, Will Lyons shares with us the wines he has lined up for 25th December and beyond

In the far corner of my cellar, just before the jumble of loosely packed Claret cases, stands a metal wine rack, around eight feet tall, complete with a grill that can close like a cabinet. It was a gift, given to me many years ago from my mother and is believed to have come from a Parisian wine bar. Inside I keep my empty bottles, trophies of memories long past. The first bottle of Ch. Lafite Rothschild I ever tasted, a very old bottle of Bordeaux from the 19th century, a pre-war example from Burgundy, past vintages of old Port opened at birthdays and anniversaries, and of course the remnants of Christmas past.

A few weekends before Christmas Eve, I’ll take the key and wander down to spend a few hours rootling around my collection of odds and ends to choose what, in just under a month’s time, will become the memories of Christmas 2017.

Not all our wine comes from the cellar, I order in the “drinking wine”, but I raid the cellar for the more special bottles that we will open and enjoy at various stages over the course of the week. I still have a few bottles of 2004 Pol Roger which we will probably open, fresh from the church on Christmas morning. The 2004 vintage followed in the footsteps of the spectacular 2002, but it is no shy sibling and loses no impact with delicate honeyed notes and an attractive floral character.

Those who know me will attest for my love of Le Soula, a curious blend from the south of France whose white is made up principally of Sauvignon Blanc, Grenache Blanc and Roussanne. I still have a few cases of the 2011 and will almost certainly be drinking those. If I need any more white I might look to Château des Quarts, the joint venture between Olivier Merlin and Dominique Lafon in the Mâconnais. The 2013 has really impressed me this year with its impressive weight on the palate and moreish nutty richness. I also have a few very old bottles of Sancerre by Domaine François Cotat, I may well break the wax seal if the mood takes, simply to enjoy its racing acidity – more than likely with some smoked salmon, supplied by my father-in-law from the Outer Hebrides.

I can never resist the appeal of a bottle of decent Claret on Christmas Day. I have some 2008 Ch. Grand-Puy-Lacoste which, with a long decant, will fit the bill this year. If money was no object, I might be looking to 1996 for this Christmas, some of those wines – such as Ch. Léoville Poyferré – have a sweet, seductive cedar character.

I’ll also be drinking is the 2015 Domaine Lyrarakis, Kotsifali from Greece, which has an evocative garrigue character on the nose and enough dark fruit to make it very drinkable. I could envisage serving it with cold meats on Boxing Day, possibly alongside 2015 Beaujolais-Villages, Lantignié, Alexandre Burgaud. Its delightful black fruit will lift the mood of anyone who smells it.

And we will finish with a Port. This year I have my eye on some 1985 Graham’s, which I bought in Oporto in the summer of 1997. I was accompanied by Kate, my then girlfriend, now wife, and with whom, among others, I will be spending this Christmas.

Browse our range of Christmas wines on bbr.com.