Beyond Barolo and Brunello 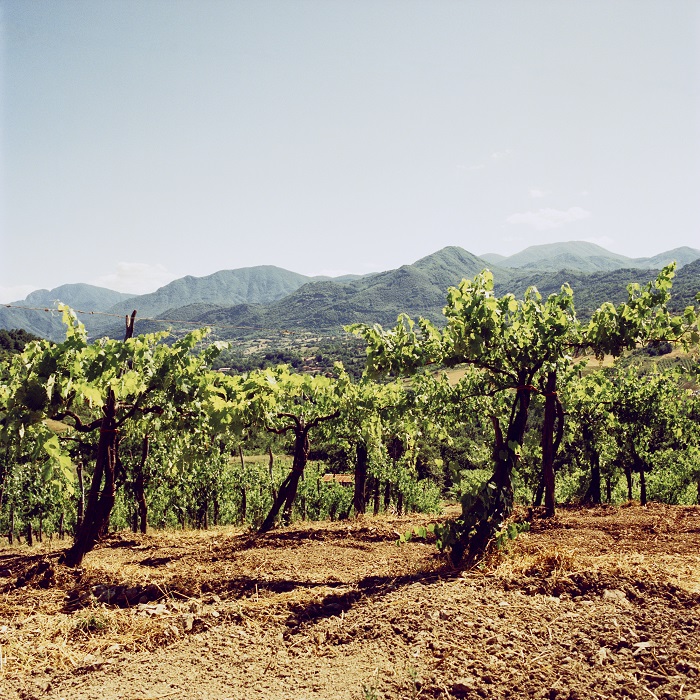 A view across vineyards in Campania. Photograph: Jason Lowe

Tuscany and Piedmont may produce Italy’s most famous bottles, but they aren’t the only areas creating serious reds. Here, Chris Pollington highlights just a few of the other Italian regions making age-worthy wines

Over the last 10 years, there has been a gradual, but undeniable, increase in the interest in Italian wines, to the point that some of the famous names are changing hands for astronomical sums. Most of this interest has been for the fashionable wines of Piedmont and Tuscany – Barolo, Barbaresco, Brunello di Montalcino and the Super Tuscans in particular. There is, however, an enormous wealth of wines from further south and the islands that are only just beginning to get the attention they merit.

In Italy’s far south-eastern corner, Apulia (or Puglia) is now producing some wonderful wine. Once known just for its “jug wine” and the thousands of litres that got transported in tanker further north, to who knows where and for what end; there is now a small group of quality-conscious growers working with the ancient grape varieties of the region.

Australian-born Lisa Gilbee-Morella is one such grower, after falling in love with Italian wine while studying in Australia, Lisa began making wine in the north of Italy. Over several years, she worked her way down to Puglia, where she fell in love with the land, the wines and Gaetano Morella, now her husband and father of her Italo-Aussie children. Based in Manduria, close to the Ionian Sea coast, she makes great, dark, delicious wines from the Negroamaro and Primitivo grape varieties. Her La Signora old-vine Primitivo is divine – powerful, yet elegant, this wine ages effortlessly and seemingly endlessly. Lisa likens it to an elegant lady, hence its name. 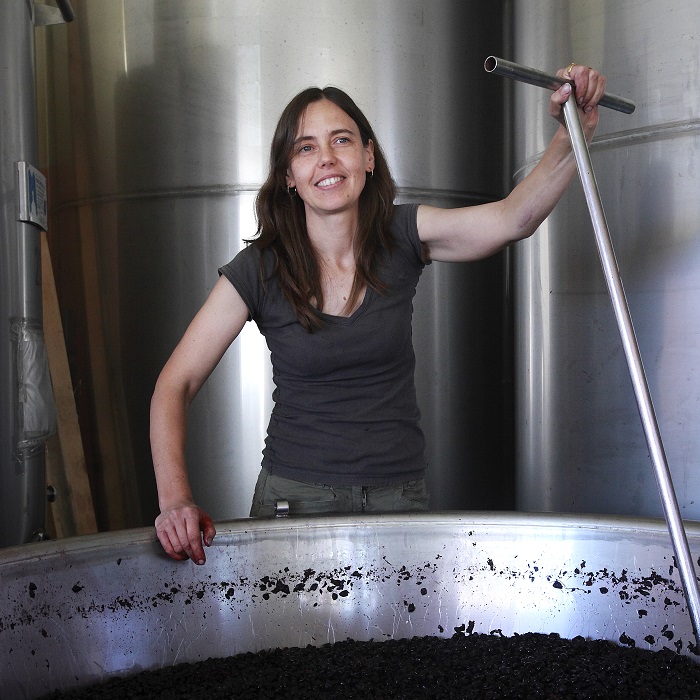 Lisa Gilbee-Morella in the winery at Morella

Over on the south-west coast, the region of Campania, home to Naples and Mount Vesuvius, is also home to the Aglianico grape variety, responsible for great age-worthy Taurasi from the volcanic Apennines, inland from Vesuvius. Aglianico is perhaps southern Italy’s greatest grape variety, producing wines with the depth, complexity and longevity to rival Piedmont’s Nebbiolo and Tuscany’s Sangiovese. Mastroberardino is one of the oldest and most respected producers in the region. As well as their legendary Taurasi, it makes the delicious and complex Redimore Aglianico which drinks well young, but has the potential to age for five years or more from the vintage. The Romans got their wines from Campania and it’s easy to see why.

Across the sea, Sardinia has a bevy of remarkable wines made from the Spanish varieties Cariñena and Garnacha (Carignano and Cannonau to the Sardinians). In the southwest corner of Sardinia, Enrico Esu makes a scintillating Carignano called Nerominiera from 60-year-old vines at his Carbonia estate, near the region’s old coal-mining area. Right in the centre of the island, where few tourists venture, Giovanni Montisci crafts two excellent Riserva Cannonaus, made from fruit that thrives unaided and unirrigated on the red clay and granitic soils, giving sensual, perfumed wines. The Riserva from 50-year-old vines is delightful, but the Riserva Franzisca – from vines with over 80 years under their belt – is truly astounding.

While Italy’s fine wine reputation may have been built on Nebbiolo and Sangiovese, there is much more to this extraordinary country. With hundreds of grape varieties and almost as many wine regions, Italy is truly exciting. Sardinia and the south are just two areas where dedicated and talented producers are celebrating indigenous varieties and native old vines, crafting wines of extraordinary quality.

2015 Redimore, Aglianico, Mastroberardino, Campania (£17.75): To pick a single wine from this fabulous is selection is hard, but for its complexity and elegance, the Redimore from Mastroberardino is a wine that is worth singling out. Without having to pay the higher (although still very reasonable, compared with the prices of some wines from further north) price for Taurasi, this wine shows the characteristics of all that is great about Aglianico; its delightful red and black fruit, its nuances of spice and smoke, all balanced by the most elegant of structures. Truly a wine to savour.