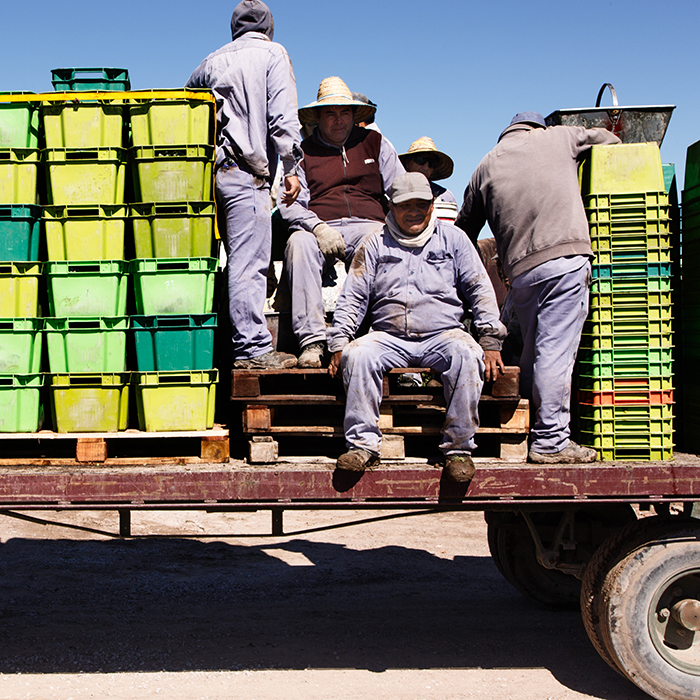 Ahead of Malbec World Day on 17th April, Amanda Barnes explores the grape’s past, present and future

Although best known as Malbec, this grape variety has over a thousand synonyms, according to French ampelographer Pierre Galet. Côt, Auxerrois, Doux Noir and Pressac are just a few.

Its multiple monikers are an ode to the variety’s long history, concentrated in France; however, the fact that we don’t recognise most of its synonyms is a clear sign of its demise over time. Particularly susceptible to frost and rot, Malbec fell out of fashion in preference for more robust varieties. It went from being the great “black wine” of the Middle Ages and the tipple of choice at Eleanor of Aquitaine’s parties, to barely registering in any Bordeaux blends. It, like Carménère, is one of the lame ducks of Bordeaux – allowed, but rarely used.

The only place where Malbec still holds court in France is Cahors, where it has quietly reigned for centuries under the name of Côt. Until recently…

Malbec’s new lease of life: a re-emergence in Argentina

South America’s vineyards were a melting pot of different grape varieties between the 1600s and 1900s as missionaries and settlers brought a wide assortment from their homelands. During that time, some varieties thrived and others faded into obscurity.

While Malbec plantings were diminishing in France, they were gaining ground in Argentina – where a warm, sunny climate suited the variety well. By the 1970s Malbec was widely planted, reaching over 50,000 hectares. But that didn’t last long. Malbec wasn’t very popular in Argentina – it grew well, but it didn’t have any international swagger. A nationwide vine-pull scheme left just 4,000 hectares of Malbec by the ‘80s, as vignerons furiously planted more fashionable international grapes like Cabernet Sauvignon.

In a twist of fate, some of the Malbec wines that were still being made in Argentina started to get international recognition. As sales begin to climb, people started to replant Malbec. “Kicking yourself” would be an understatement, as those same vignerons replanted the variety they had just uprooted. But there was no time to waste with regret. By 1990 there were over 10,000 hectares of Malbec again; by 2000, there were 16,000; and by 2015 there were 40,000 hectares – ten-fold the amount left after the, evidently misguided, vine-pull of the ‘80s.

Malbec was booming and Argentina had given it a universal name. So much so, that today even winemakers in Cahors have rechristened it Malbec.

The future of Malbec

With over 85 percent of the world’s Malbec vineyards, Argentina is undoubtedly at the centre of the variety’s present and future. The styles that dominated at the turn of the century were rich, plush and plummy wines – ripe, warm-climate Malbec with lavish ageing in new oak. While those styles still have their advocates, the more modern style of Malbec emerging is based on planting at higher altitudes and finding a leaner, more mineral expression. Many winemakers now favour ageing wine in concrete or blending from more neutral barrels to allow the full expression of Malbec’s floral and fruity character.

While Malbec will most likely always be considered “Argentina’s grape”, its international celebration day, April 17th, is called “Malbec World Day” with good reason. Malbec is now one of the top 20 most planted wine varieties worldwide. France still has over 5,000 hectares of Malbec, but Chile just tops them with 6,000 hectares, including many century-old vineyards in the south. Elsewhere Malbec is finding a home in the US, Australia, South Africa, Brazil and Mexico to mention just a few.

2016 Pulenta Estate, La Flor Malbec, Mendoza (£12.25): This bright Malbec is a real party pleaser matching well with a wide range of dishes. Fresh red and black fruit notes give it an attractive perfume and in the palate it is juicy, smooth and easy to drink.

5 Responses to “Malbec: from lame duck to Latin lothario”