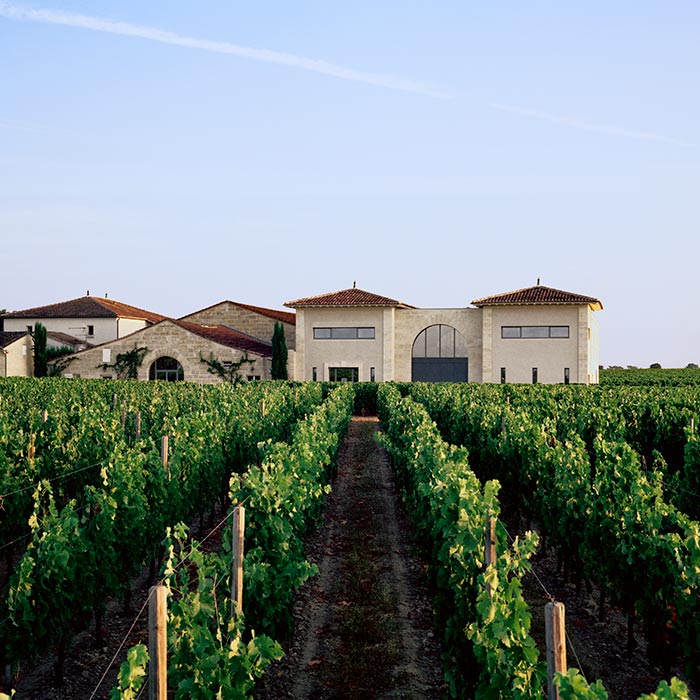 After a day spent sipping and spitting on the Right Bank, Will Lyons analyses the vintage conditions and their effect on how the Bordeaux 2016 wines taste

Stéphane Derenoncourt – the plain-speaking, international wine consultant whose advice and technical know-how is sought after from Napa to Margaux – describes the 2016 growing season as “a small miracle”. Sitting in his tasting room, a few miles east of St Emilion, he doesn’t mince his words when it comes to the appalling weather Bordeaux suffered in the winter of 2016.

“Everything was made to make s**t wine,” he says. “Until June, and then we had the first big surprise. It was raining every day but then then it stopped for the flowering, for one week – like a miracle.” That was early June and a week later the fruit emerged. To relieved winemakers everywhere, the bunches were homogenous. From then on, the weather was set fair. There was a thunderstorm over Bordeaux in mid-September but that petered out by the 20th and the beautiful weather lasted until the harvest and beyond.

A very wet winter, a “miracle” break in the rain for flowering and a beautiful, warm dry summer is the key to understanding Bordeaux 2016. In short, the raised water table gave the vines the ability to deal with an exceptionally dry summer. It has resulted in glorious wines with lower alcohol than 2015, more freshness, more acidity and – in some cases – ripe, supple tannins. It is the acidity which gives the wine their extraordinary length, with some lasting for several seconds after tasting.

Bordeaux has a habit of producing great vintages in pairs. We can look back in the reference books at the tannic 1928 which was followed by the more suave and voluptuous 1929. In recent times, 1989 was followed by 1990, and who can forget the ripe, easy-to-love 2009 (regarded by many as the vintage of the century) which was followed by 2010, which many argue is even better! The 2015 and 2016 vintages could yet turn out to be a similar story. As one well-known critic said to me in London, before I boarded the plane to primeurs: “Annoyingly, 2016 does look to be very good.”

Today was all about the Right Bank. Tastings in Pomerol, St Emilion and Libourne confirmed early findings that in 2016 the wines have low-ish alcohol and glorious, ripe fruit. If there is one catch-all characteristic, it is a small thread of acidity which gives the wines vitality, makes them easy to drink and will enable them to age for many years.

There have been surprises and, as with every vintage, quality isn’t homogenous and there are several differing styles. In Pomerol, Marielle Cazaux (the new winemaker at Ch. la Conseillante) has made a stunning wine combining succulence and freshness with a polished finish. Le Pin is one of the most full-bodied I have tasted, yet the acidity reins it in. Pétrus had an incredible nose: think intense cassis, blackberry and violets. It was compact and full-bodied, but was balanced by its freshness – a dichotomy winemaker Olivier Berrouetas describes as unique.

The day ended with a vertical tasting at Ch. Cheval Blanc in St Emilion, taking in the 2016 and going back to 2009. As Pierre-Olivier Clouet, Technical Director at Cheval Blanc said, “This was a vintage for terroir: the clay worked very well, like a sponge it helped keep the water and showed us that it has the capacity to rescue the vine. When you taste the wine, you have the sensation that it is a cool vintage but it is a warm vintage.” He puts this down to hot days and cool nights. If it lowers the alcohol and produces wine as fresh as this, we’re all for it.

Read Will Lyons’s report from Margaux here; or find all our coverage of Bordeaux 2016 here.