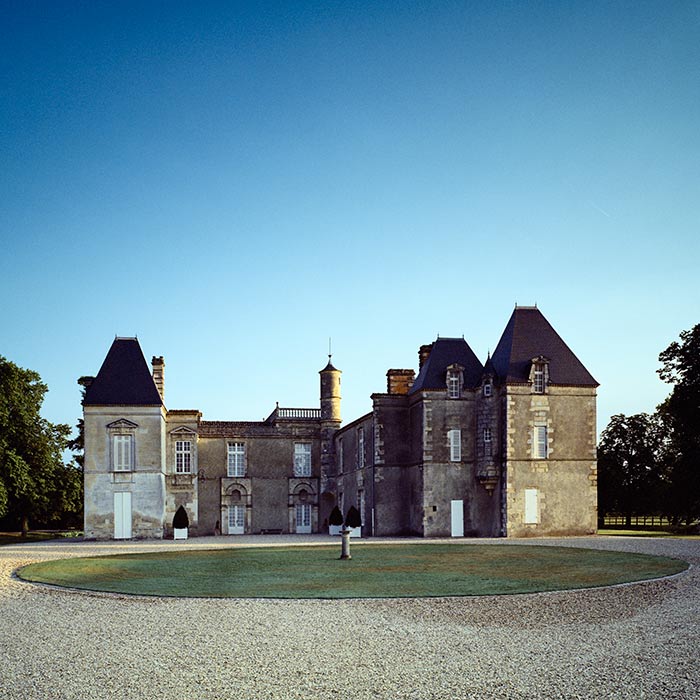 This week our team is in the Gironde, visiting the châteaux, talking to the winemakers and tasting the new vintage from barrel. Each day Will Lyons will be reporting from the region, sharing our team’s assessment of Bordeaux 2016. Here, he reports on a day tasting in Margaux, finding wines of almost Burgundian elegance

Touch down Bordeaux. It’s a little after eight o’clock UK time as our minibus cuts through the morning fog hanging over the vineyards of the northern Médoc. We are on our way to Ch. Bellegrave in Pauillac for a tasting of more than 30 barrel samples of the 2016 vintage. We’re not alone. Anybody who is anybody in the world of fine wine will be in Bordeaux this week for the most frenetic five days in the wine tasting calendar. Over the next few days we will sip, spit and slurp our way through more than 300 barrel samples of the 2016 vintage in what is known as en primeur, the practice whereby the cask samples of the new vintage are previewed to wine merchants, brokers, négociants and the press. It is what one château owner described to me as “the Oscars, Cannes film festival and Formula One rolled into one”.

It’s a big year, quantitatively. In his harvest report Gavin Quinney says it is the largest harvest since 2006 (a year when Bordeaux’s vineyard area was 10 percent larger) and will produce around 770 million bottles.

So far, and we are only on day one, quality looks very good. It is far too early to say whether this is a great vintage but everywhere we visited winemakers were purring over the quality of their wines, likening barrel samples to vintages such as 1990, 2010 and 2015. Henri Lurton of Ch. Brane-Cantenac described his wine as “one of the greatest, if not the greatest Brane”; while Bordeaux consultant and oenologist Eric Boissenot compares 2016 to 2005, without doubt “a truly great vintage”.

We’ve been here before: the Bordelais are past masters at hyping up their vintages. But from the 60 or so barrel samples we tasted on day one in Margaux, quality looks promising. In some cases, very promising. In my tasting notes two words appeared more than any other: freshness and concentration.

The best examples have glorious, easy-to-taste red fruit – think swirling notes of blackcurrant, violets and cherry which, when sipped, have a wonderful refreshing acidity and linear tannins that give an overall sense of vitality and energy. The best wines are beautifully fresh, a hallmark of good Claret. Ch. Angludet is a case in point. It has a suave, ribbon-like texture with red fruit and an almost Burgundian finesse on the finish.

It seems there are three styles emerging in Margaux. Châteaux such as Giscours and Palmer have made full-bodied wines; Cantenac Brown, Rauzan-Ségla and Margaux are medium-bodied; while Brane Cantenac, d’Issan and Angludet have a wonderful, ethereal elegance and finesse. In some cases, they felt almost Burgundian. Throughout my time covering primeurs, this is the most consistent flight of Margaux that I can remember, with the best all bearing a long, persistent finish.

Max Lalondrelle describes the wines as unique: “The quality levels are very high but – as predicted – it is a style of wine we haven’t encountered over the last 15 years. The best combine elegance, power and energy along the lines of a top-end Musigny.”

They say good Bordeaux vintages tend to come in pairs: it is a theme I will explore in more depth tomorrow, as we cross to the Right Bank.

Read all our coverage of Bordeaux 2016, including Max Lalondrelle’s preliminary thoughts here.