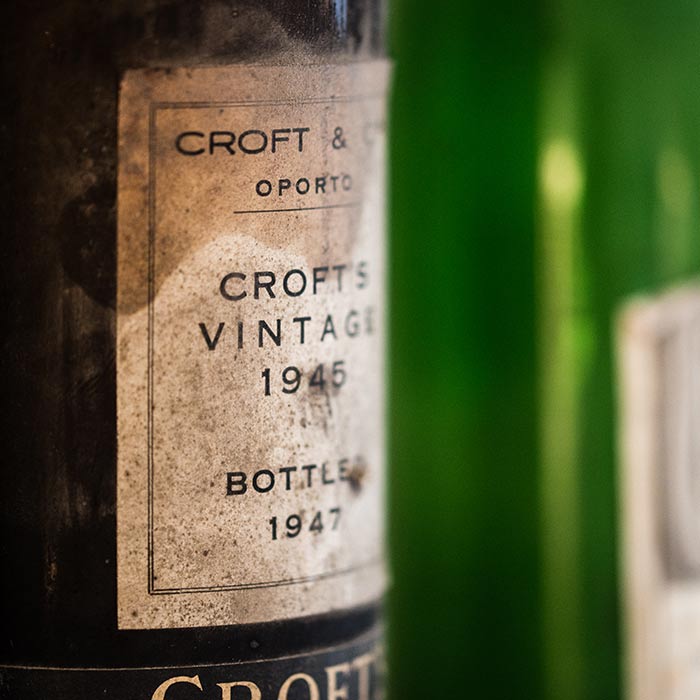 In the final instalment of our series advising on the vintages to uncork this year, Cellar Plan Manager Tom Cave turns his attention to the world of Vintage Port

Since 1971, such hardy longevity can be deemed less likely. The 1975s are understandably both scarce and fragile now – it was always something of a wonder that it was ever declared at all. The 1977 vintage provides fine drinking from most shippers, though some haven’t lived up to expectations. A few are developing still, but in the main this is a good vintage to be supping now it is well into its middle-age.

The year 1980 provided a few notable stars, especially those from the Symingtons; Warre and Gould Campbell really do outperform most of their peers. They’re so good now, why wait? The 1983s are mature and offer some delightful drinking, while 1985 (which has always overshadowed the former) tends to have more generous appeal. There is plenty of good, mature-enough drinking here and some (Graham, Fonseca, Taylor) will develop further still.

It was a split vintage in 1991 and 1992; the latter now regarded as the more successful, but both should warrant a closer look sometime over the next few years. The 1994 vintage provided a few of us an indulgence when we managed both an enthralling Fonseca and a commanding Taylor at one of St James’s bastions of Port feasting. Both were superb, while still young, and a reminder that Vintage Port is a wine that needn’t be cellared decades before giving its best. This is a vintage that does seem to be destined to join the roll of Great Vintages.

Browse our range of Vintage Port on bbr.com.