The great and the Guild 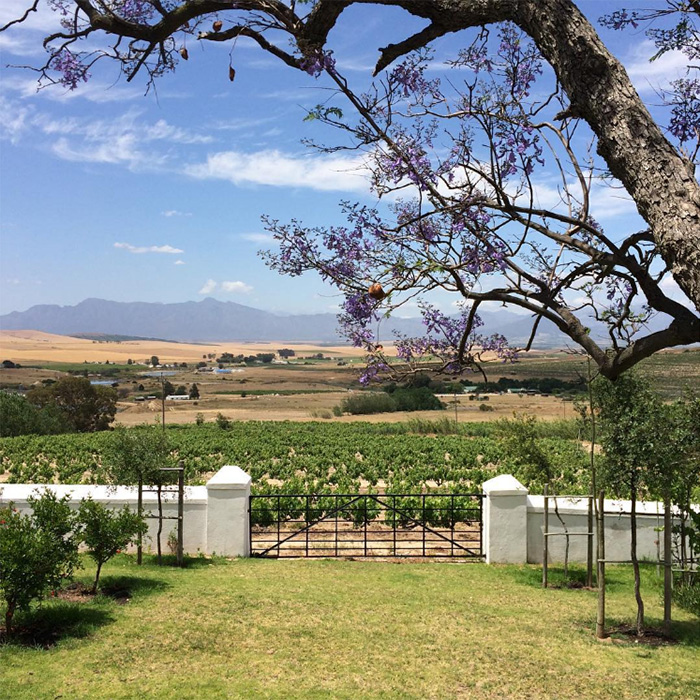 A. A. Badenhorst, Swartland

Ahead of tomorrow’s Cape Winemakers Guild auction, Chris Pollington shares a little of the CWG’s history, purpose and power – responsible as it is for and nurturing new talent and putting South Africa’s producers in the limelight.

The Cape Winemakers Guild was set up in 1982 to improve the quality and standards of South African wine through the sharing of knowledge and ideas. The first auction was in 1985, featuring 18 wines, from 13 winemakers, aimed at raising funds to help this process and to promote South African wine. Thirty-one years on, the Guild’s purpose has expanded somewhat and now encompasses a Development Trust to support social development through education in wine-land communities and the Protégé Programme to nurture and support talented young winemakers.

This all requires considerably more funds than the Guild raised in their original 1985 auction, ZAR 161,305 (just under £9,000 at current exchange rates), and the Guild has expanded accordingly to achieve this. Membership of the Guild is strictly by invitation only and currently totals 47 members, all of whom are among the most talented winemakers in South Africa. Potential new members are invited to join by existing members of the CWG and membership is only offered to those who have been making outstanding wines for at least five years. One of the most recent recruits is US born, Andrea Mullineux, joint owner of Mullineux & Leeu Family Wines and winemaker of the superb Mullineux wines.

Each member is invited to make two wines for the auction which should be small batches of unique and excellent wine. These wines are then put forward to a blind tasting by Guild members and only the very best are chosen to bear the distinctive CWG label and go through to the annual auction. The types of wine on show vary enormously from sparkling Méthode Cap Classique, dry whites from every imaginable grape variety, reds from Cape favourites Pinot Noir, Cabernet, Shiraz and Pinotage to blends involving the likes of Barbera and Mourvèdre. Sweet whites, Cape Vintage (“Port”-style wines) and even brandy sometimes make an appearance too.

The one thing they have in common, though, is that they are among the very best in their class. No more than 540 bottles of any wine are available at the auction, with some batches as small as 144 bottles. The highest price yet paid for a wine in the auction was achieved last year, when a case of six bottles of Kanonkop CWG Paul Sauer 2012 fetched ZAR 12,200. Funds raised have increased somewhat since 1985; in 2014 and 2015 the auction raised just under ZAR 12 million in each of those years.

These funds are used for a number of projects including the Protégé Programme which was launched in 2006 and seeks to give ambitious and talented trainee winemakers and viticulturists financial and educational support, through a bursary and hands-on experience with a member of the Guild, over a two to three year period. The aim is that graduates will then work in the industry and become the leaders and Guild members of the future. There are currently seven Oenology Protégés and one Viticulture Protégé participating in the Programme, from a wide range of backgrounds, representing the “Rainbow Nation”.

This bodes very well for the future of South African wine with the wines getting finer and more interesting as the years go by. The 14 wines tasted at our dinner this year, hosted by Miles Mossop, were all delicious and fascinating. The 2013 vintage of the Kanonkop CWG Paul Sauer was the star of the show for the reds – an amazing wine approaching the quality of a Bordeaux First Growth, while the 2015 Cederberg Ghost Corner Semillon was the favourite among the whites, astonishing many with its purity and length on the finish.

This year’s auction looks set to be another record-breaker with interest in South African wine in general and the Cape Winemakers Guild wines in particular spreading beyond the country’s borders to new and wealthy markets who are just discovering the great wines now made in the Cape. Baie Dankie Zuid Afrika!

We’ll be highlighting South Africa’s exciting wine scene in early November; but in the meantime you can browse our range on bbr.com here.