On wine and civilisation 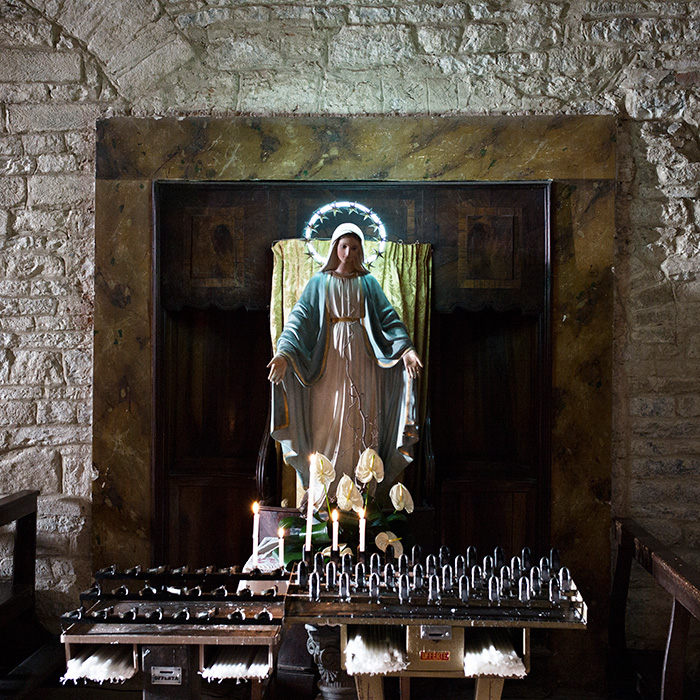 Much more than merely a drink, wine is ingrained in our culture. Here Simon Field MW muses not just wine’s place in the world but his role in buying it for Berry Bros. & Rudd.

When my tutor advised, somewhat whimsically, all those years ago: “Field, if there is one author you will turn back to when you have achieved career success as a long-distance lorry driver—or whatever it may be – that author will be Montaigne.” Of course he was right, although my selection of employment wasn’t quite as predicted.

Montaigne was the Mayor of Bordeaux in the 1580s and a great advocate of all things vinous. One of his more memorable epigrams was the following: “Versez leur du bon vin, ils vous feront de bonnes lois,” which translates as “Pour them good wine and they will make good laws”. This neatly encapsulates wine’s heuristic centrality in human activity. Its author is famous for his humanity, his generosity and his good sense. Wine bestows all three.

How fermented grape juice has achieved such significance in Western Civilisation is almost as miraculous as the alchemical processes involved in its creation and in its ensuing power, to borrow Hugh Johnson’s memorable phrase, “to banish care”. Civilisation is a key word here and whenever one considers its great adherents, there will always be wine lurking somewhere in the background—from the petrified clay amphorae of the taverns of Pompeii all the way down to Manet’s trompe l’oeil Bar at the Folies-Bergères.

Central to it all is the even greater mystery enshrouded in the Eucharist: the real transubstantive presence vested in bread and wine which carry within them the fundamental tenet of the Christian faith. It is impressive indeed for the humble grape to have achieved such centrality. The influence of Western Civilisation is such that its spread, especially to the Far East, has engendered a nascent fascination with all things vinous in the populous nations which now dominate the world’s economy. This increase in demand has, of late, been met with the media’s apocalyptic predictions—namely the alleged evaporation of the Wine Lake into a trickle of shortage and under-supply. (It seems that all those government-funded subsidies allowing French farmers to grub up their vines were not all that wise after all.) But all is not lost; vines grow in India and China too. Sometimes the climate is such that there can be two harvests a year. Quelle chance! 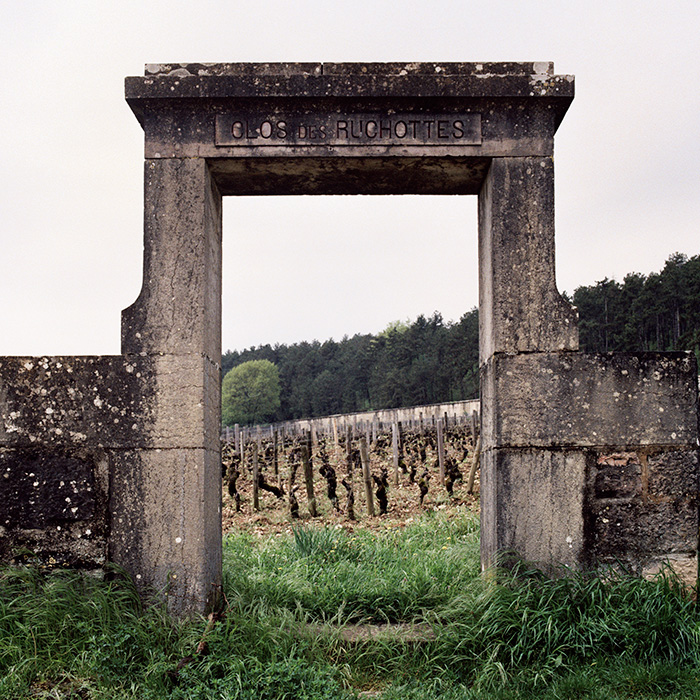 In Europe, there has been the democratisation of the process. Winemaking is now in the hands of large conglomerates and wine drinking is now far less of an elitist shibboleth, with consumption rising in the countries which do not make it, just as it falls, with a beautiful symmetry, in those that do. All things even out in the end. Yet beyond such easy equations, there lurk more surprising statistics, such as the one that reveals that France’s biggest wine manufacturing company, Castel, churns out more bottles in a year than the entire consumption in England. My use of the word manufacturing, here, brings us to the kernel of the debate – namely the polarity between what we may call, if we must, the industrial against what we are very happy to call the artisanal. The former embraces science with open arms: its installations stainless-steel palaces; its modus operandi never far away from anything that will avoid risk or doubt; the yeasts are cultured (sic) and the wines are dosed with chemicals and preservatives.

Contrast this rather overstated dystopian scenario with the small bucolic producers many of whom find, somewhat to their surprise, that their wines command hundreds of pounds per bottle, sometimes thousands. Their only offence has been to change nothing, to allow nature to do its best, or in a bad harvest, its worst, and to restrict their intervention to allowing the wines to age in wooden barrels. Not that long ago, I was in the “winery” of a legend of Châteauneuf-du-Pape, the late Monsieur Henri Bonneau. His cellar was a cornucopia of ancient dusty barrels, all of different sizes, all positioned precariously wherever there was space, with a few ancient cement fermentation vats propped up against a door. The Stygian atmosphere did not help to prevent one from slipping on the ground which was either wet or muddy. In short, a Health and Safety Officer’s nightmare—but for oenophiles, it was the stuff of dreams.

The strictly limited supply, originality and undoubted quality of such producers fuels the investment potential for wine, and a collectors’ market, and eloquently underlines the huge gap between the homogenised, the branded and the individual and the special. It should come as no surprise that Berry Bros. & Rudd subscribes to the latter creed – and the latter creed only. One can only have one creed. I am greatly privileged to be allowed to travel around France visiting such places, not all, admittedly, quite as rustic as Monsieur Bonneau’s, and not all, to be fair, commanding such high prices. My aim is simple: to ensure that we buy wines that really give a sense of place and thus illustrate the endless diversity of the product. Herein lies its particular charm.

My other favourite author from way back when is Rabelais, a notorious bon vivant, whose grinning visage still decorates many a bottle in his native Loire. He neatly encapsulates the discussion with the pithy observation: “Le vin est ce qu’il y a de plus civilisé au monde.” (Wine is the most civilised thing in the world.) It is hard to disagree with such good sense.

2 Responses to “On wine and civilisation”