Has Claret lost its “cool”? 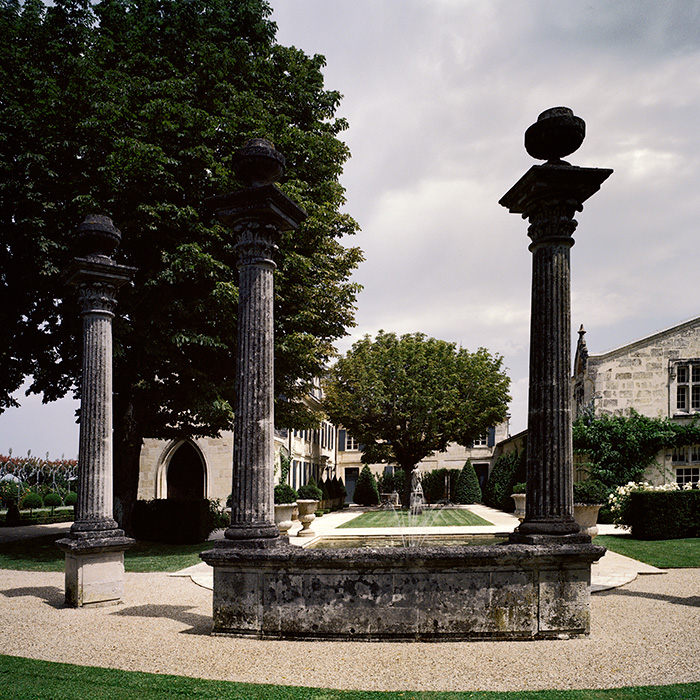 Deep into the much-vaunted Bordeaux 2015 en primeur campaign, Ben Hawkins talks to London’s restaurateurs about the region and its worth on their wine lists.

Bordeaux, even within the current dynamic and continually evolving wine scene, is still unquestionably the greatest fine wine region in the world. While it may be the antithesis to the natural wine movement, or hip new wave producers, its success speaks for itself. The region has a grand and long history, with aristocratic stand-alone properties all classified in the brilliantly marketable and easy to understand 1855 classification. Not only is its wine famous for both ageing elegantly and being incredibly food-friendly, particularly with classic cuisine, but the sheer volume of high quality wine is remarkable. Thanks to this, Bordeaux dominates the secondary market, providing a relatively easy source of mature wine. Therefore you’d expect to find its place on quality restaurant lists to remain unchallenged, particularly as mature wine is so revered.

At The Clove Club, one of London’s most progressive and revered restaurants, Bordeaux is still seen as crucial and they particularly like “lesser” vintages, sometimes known as “restaurant” vintages. The sommelier, Guy Palmer Brown, says, “Although Bordeaux has an old-school image it will always have a position on a well put-together wine list. We have at least two references to each major Bordeaux appellation. Guests naturally tend to gravitate towards Bordeaux as a classic and versatile wine which pairs well with many different dishes. Great value can be found in so-called ‘shoulder vintages’ such as 2006 which are sometimes overshadowed by the blockbuster vintages such as 2005 and 2009 or ‘10.”

Noble Rot’s Mark Andrew was keen to stress the availability of older wines is crucial when sourcing Bordeaux for restaurants. “There are plenty of great young wines to drink from all over the world, but very few regions come close to Bordeaux for offering that particular type of complexity that only comes with bottle age. We make it our business to track down parcels of great value mature Claret (and not necessarily from the top châteaux in the best vintages), as we want give our customers the chance to drink older wines at their peak.”

Michael Peng from Hunan, the much-loved Chinese in Pimlico, also mentioned the importance of age when considering Bordeaux for his list. However, not just the age of the wine, which in Hunan’s case is generally all over 10 years old, but the age of the consumer too, “Claret is unquestionably more popular with our older clientele.”

Jackson Boxer (aged 30), from Brunswick House, feels that when his generation came of age Bordeaux epitomised something which didn’t resonate with the artisanal, less commercial approach of the times. “I am the wrong age for Bordeaux,” Jackson says. “Too young, definitely; too old, maybe. By the time my palate was developing to a place where I could step up to serious bottles, the region was at the zenith of its grandiose exercise in auto-gilting, crowing about its blue-chip investment value and luxury goods status.” He went on to suggest that younger consumers are turning away from Bordeaux because the châteaux are victims of their own success, “Many châteaux have been bought up by luxury brands or investment groups. In a contemporary culture which privileges and romanticises the farmer/producer/artisan, Bordeaux lacks that accordant sense of authenticity, which Burgundy for instance, now just as rarefied and unachievable, but a decade ago within reach and accessible for me, is so adept at putting at the centre of its story.”

Although, as a reassuring nod to the magic of great Bordeaux, Jackson was quick to add that, “There are a couple of bottles the memory of which I’ll always treasure. An ’82 Conseillante, a ’90 Lafleur, both of which destroyed in a moment all my misgivings and prejudice about the wines of the Gironde.” 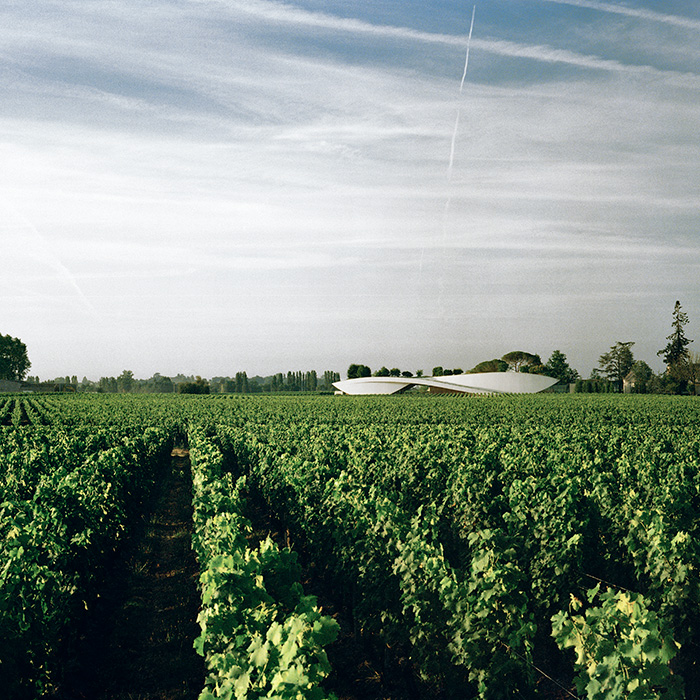 Of course, it’s not just the wow factor of famous old bottles, or the easy access that made Bordeaux so successful for many years. Reliability has always been considered one of Bordeaux’s greatest assets. In a fast paced, busy brasserie, a customer who doesn’t want or have time to overthink the wine list feels reassured by a mid-priced St Emilion or Cru Bourgeois, for instance. It probably wouldn’t blow their mind but, crucially, it wouldn’t let them down either, and that explains why Bordeaux at this price point is such an important listing in many mainstream restaurants.

However, as the restaurant and bar scene has become more dynamic over the past few years, it seems to have coincided with a decrease in the popularity of Bordeaux. For Mark Andrew this was fairly predictable: “To be honest, this isn’t a great surprise – the embracing of more natural wines and a preference for the authentic, artisanal and traditional has rendered Bordeaux’s conservative and uber-commercial approach decidedly unfashionable.”

Matilda Jarevik, the on-trade buyer for the Harvey Nichols restaurants, stressed how the young sommeliers are forging their own path and it’s up to the smaller, less expensive châteaux to respond with a more artisanal approach, and stop trying to be like the famous properties. “There is a major issue with how the wines are being perceived, and as long as the ‘lesser’ châteaux of Bordeaux are continuing to try and be like the ‘grander’, I don’t think this will change. Sommeliers are young and are setting their own rules […] I think most young drinkers are looking for fun wines, from remote regions. With good stories and – just as anything else in the food scene at the moment – they need to be genuine and hand-made.”

Another problem facing Bordeaux is the style of food in the new generation of trendy restaurants popping up across the city. They tend to be tapas-style establishments serving small plates, often with a heavy Middle Eastern or Asian influence, or they’re influenced by the Nordic scene with its emphasis on fresh, seasonal vegetables and much less meat, none of which are natural bedfellows for Claret. Although it probably does provide a great opportunity for dry white Bordeaux, as Matilda believes, “There’s a move towards people looking for fuller white wines.” Being relatively unknown, the region’s whites also carry less baggage than the reds.

When I raised the subject of Bordeaux with Eric Texier, one of the most respected low-interventionist growers in the Rhône Valley, he was quick to point out that despite the more challenging Atlantic-influenced growing season in Bordeaux, many properties are now embracing a more holistic, biodynamic approach to viticulture, such as Ch. Pontet-Canet, and, encouragingly, at the lesser châteaux, minimal intervention in the cellar to  produce wines of stunning energy, clarity and elegance, if not the opulence of their Cru Classé neighbours. One such example, cited by both Eric Texier and Jack Lewens from Ellory, is Clos du Jaugueyron in Margaux, whose low-intervention wines are frequently found in many of London and Paris’s most hip eateries. Jackson, another fan of this style of more affordable Bordeaux, believes that, “As people become more familiar with this style of honest, enchanting and affordable wine, not dressed up to resemble pale imitations of First Growths, but speaking absolutely of themselves only, then we will see a growing presence on the wine lists of forward thinking bars and restaurants.”

It might seem like Bordeaux has an image problem, but there are clearly opportunities for this to be tackled – whether through lesser-known styles or new approaches. And it is undeniable that – even without the “cool” factor – Claret, especially with its unique ability to offer consumers a taste of maturity, still holds a certain cachet: reliable and food-friendly, the world’s finest wine region won’t be disappearing from wine lists anytime soon.

3 Responses to “Has Claret lost its “cool”?”