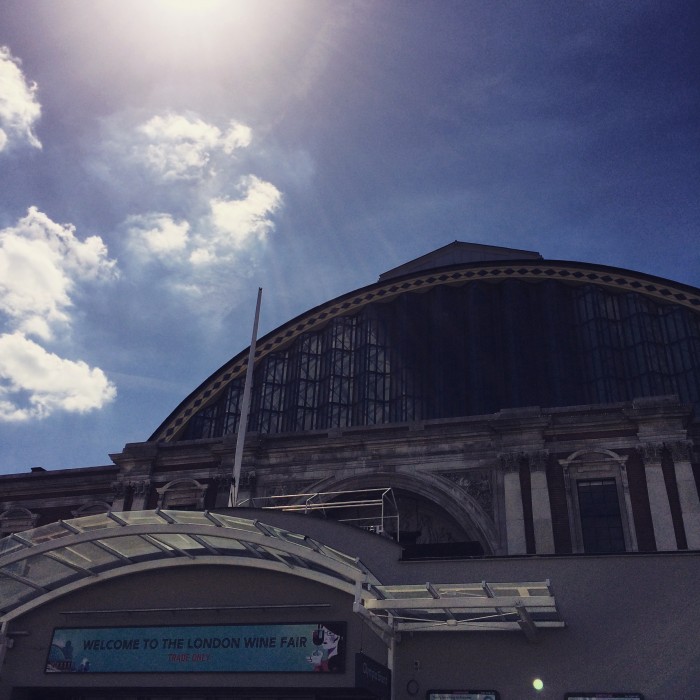 After three days, countless seminars and much wine tasting, Sophie Thorpe is back in the office and recovering from the whirlwind of Olympia. Here she ponders a handful of the ideas in discussion at the London Wine Fair 2016.

Are the Old and New Worlds over?

Caroline Gilbey MW suggested in her Romanian masterclass that there were no new discoveries to be made in the Old or New World, the latter merely able to offer interpretations of the former. She argued that Eastern Europe was the “last undiscovered area of the wine world”, where unknown indigenous varieties (such as Romania’s Feteasca Neagra and Feteasca Regala) dominate production. Despite a history thought to date back to Roman times, it is only in the last 20 years that investment had been made in the region, with a renewed focus on quality over quantity. Interesting though it was, Gilbey’s views on Eastern Europe as the last bastion of wine discovery were certainly polarising.

Echoing some of the ideas in our recent article on fine wine and fast food, Chuck Cramer (Terlato Wines) and James Doidge (The Wine Treasury) discussed the current success of Californian wine in pubs, restaurants and bars. They discussed “the hamburger effect”, with Californian wine piggybacking on the popularity of American-style diners. While prices aren’t cheap, with most starting at over £40 on restaurant lists, they suggested that the on-trade had provided a gateway for premium and super-premium Californian wine. The golden state’s lifestyle appeal (in Chuck’s words, “California is sexy”) found favour with younger consumers, particularly those constantly seeking out the latest burger or barbecue joints.

Is “natural” wine’s answer to “craft”?

With no legal definition, natural wine covers everything from religiously biodynamic to low (or almost no) intervention. While relatively niche, the passion-driven movement is creating much interest and excitement – particularly in the on-trade. Is it the wine world’s equivalent to craft beer or craft spirits? At the more cynical end of the spectrum, it is pure marketing; at the other, it’s a reaction to the commercial plonk that fills supermarket shelves. Of course there are the potential barriers of taste and price point – for consumers, it’s a big leap for both palate and pocket.

“New wine regions are the lifeblood of our industry.” It was with this opening quote that Wine Intelligence’s Brian Howard set the scene for a masterclass on Portugal’s Tejo region. And this wasn’t a view held by Howard alone. From the Esoterica section of the fair through to a stand representing Transylvania’s finest (complete with staff sporting Dracula costumes), one thing was certainly in evidence at the London Wine Fair 2016: we won’t be running out of new regions, grapes or styles to fall in love with anytime soon.

After three days spent dashing from debate to masterclass, whipping past the some 700 exhibitors, showing 13,000 wines, it is apparent how lucky we are to live in such a vibrant centre for the wine world, with extraordinary vinous variety and vision.