Sulphur: the enemy of terroir? Nay 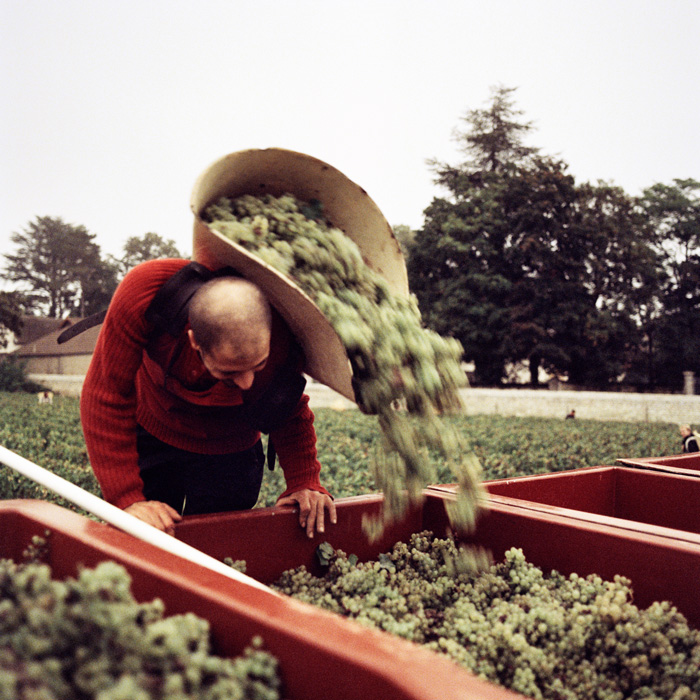 With the trend for natural wine continuing, this month’s debate focuses on one of the geekier elements at play – sulphur dioxide. Today Adam Holden claims that SO2 is essential to quality winemaking and not nearly as ruinous as its reputation.

The term ‘Contains Sulphites’ became a regular fixture on wines from 2002 (Council regulation No 1493/1999, if you’re interested) since then it has been an ever hotter topic in wine circles. In my job I often conduct training sessions on wine for people in the food and drink industry and questions about sulphites are among the most common I field; usually in the context of how badly they suffer with hangovers! I can’t help feeling that the reason sulphites are so often singled out is simply that they are an ingredient which appears on a label where no others do and thus an easy target to blame.

Depending which of the schools of wisdom one chooses to follow, sulphur has been used as a preservative for wine since Roman times (not fully substantiated) or since the 1400s where it is documented as having been used in Germany. Either way, the use of sulphites as a preservative is far from being a recent phenomenon. In fact sulphur is widely used for food preservation and one can ingest far more from a small bag of dried fruit than from a bottle of wine. Blaming sulphur for all of the ill effects of wine is simply unfair, wine contains a variety of allergens – not least of which is alcohol itself, but histamines are also abundant.

I should be clear on (at least) one point in this short missive on sulphur: I am not pro-sulphur but I am anti no-sulphur. I am absolutely in favour and full of respect for producers who minimise their intervention, of organic viticulture, biodynamic viticulture and of minimal use of sulphur, but to leave it out altogether is to risk too much, too much hard work going to waste. And, incidentally, but importantly, there is no such thing as a no-sulphur wine, SO2 is a natural by-product of alcoholic fermentation.

Sulphur benefits wine lovers in two key ways: it protects wine from oxidation and it helps keep malevolent microbial life at bay. Used judiciously the addition of sulphur ensures that the consumer enjoys a wine which is free from off-flavours produced by erroneous yeasts and bacteria, and one that shows freshness rather than the Sherried notes of oxidation. Wines which are left without any sulphur addition are so vulnerable to these attacks that they can only survive when stored and transported under perfect conditions, maintaining a temperature below 14°C from the winery to the glass. This can be achieved with reliable logistics in the supply chain but it gets much harder once the wines find their way to restaurants and particularly the shelves of shops, which means that inconsistency is the inevitable result. The wines then stop being about varietal character and terroir and become a reflection of random influence of unstable chemical and bacterial reactions.

Ultimately taking an inflexible stance against this marvel molecule is detrimental to wine quality and, most importantly of all, pleasure. While a sulphur-free approach may result in wines which offer some intellectual satisfaction, all too often they leave the imbiber feeling short changed.

Read the “yea” side of the debate here.

2 Responses to “Sulphur: the enemy of terroir? Nay”