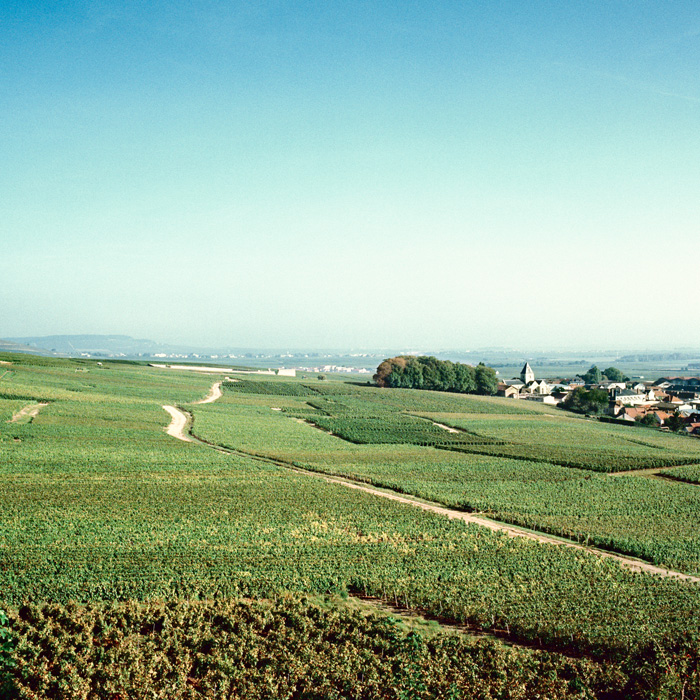 R.D., L.D. or D.T. – more and more Champagne bottles seem to be bearing these enigmatic acronyms, but what do they mean? We asked Champagne Specialist Edwin Dublin to explain what exactly late disgorgement is and why the trend has seized the industry.

R.D., récemment dégorgé and dégorgement tardif all refer to that niche Champagne category known as late-disgorged (L.D.). These wines, along with vintage and prestige Champagne releases, are hot topics in the world of Champagne. But what do we mean by late disgorgement and what’s so special about it?

To many Champagne drinkers, R.D. equals Bollinger, but late disgorgement actually refers to any Champagne (usually vintage) that has been aged on its lees for longer than is usual for that particular house or cuvée, normally after an initial release several years earlier. And Bollinger is a good example to use as the difference is clear: La Grande Année, its vintage Champagne, is released after seven to eight years’ ageing on lees, while its R.D. expression is the same Champagne kept on lees in its cellars for an additional few years (for the 2002, it was about five), and is released at a later date.

Even though Bollinger trademarked R.D. with its first release more than 50 years ago, there are others. Veuve Clicquot’s Cave Privée and Dom Pérignon’s Oenothèque (now renamed Plénitude) are other high-profile examples. The wines are generally vintage, although a recent release in this category was Jacquesson’s Cuvée 733 D.T. from its non-vintage 700 series.

What is disgorgement? To understand why this category exists, we need to look at how Champagne ages and develops. Champagne’s bubbles come from a second fermentation in a sealed bottle. The yeasts that induce this also produce flavours and aromas that contribute to Champagne’s taste, interacting with the liquid as they die and settle during the ageing process. Disgorgement is the process by which the dead yeast cells are removed and the bottle is topped up with dosage, which may or may not contain sugar to balance the acidity.

Why bother with late disgorgement? Longer ageing on the lees (ie pre-disgorgement) results in more pronounced and complex flavours; the grape varieties used are also developing and maturing, adding a further layer of complexity. This ageing process is different to that undergone post-disgorgement and corking, which is kick-started by the sudden inflow of air at disgorgement and then continues as the wine interacts with the minute amount of air coming through the cork. The combined effects of pre- and post-disgorgement ageing contribute to the final taste. 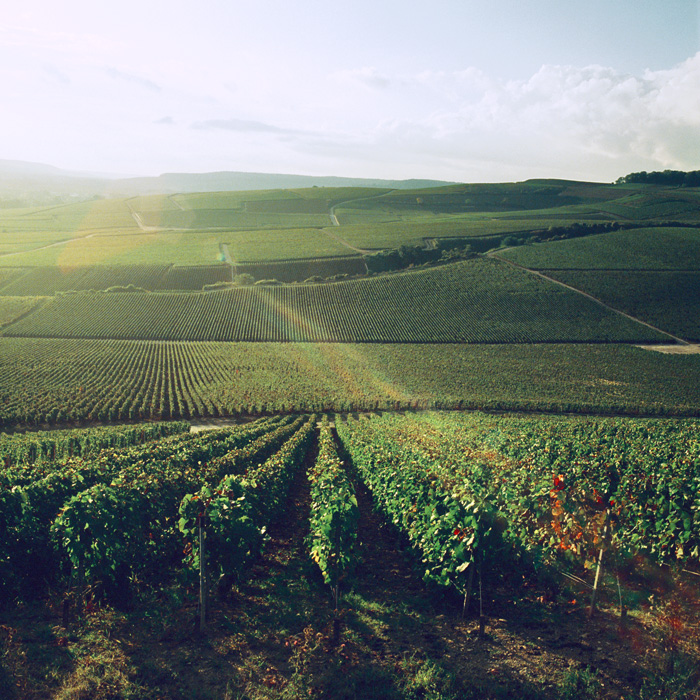 So, when is best to disgorge? The timing of disgorgement helps determine the style of the eventual Champagne. So, when tasting a Champagne disgorged “normally” and stored for say five years alongside the same wine aged on lees and late-disgorged, the L.D. will taste fresher but still have great complexity. Why? The simple reason is that it has been exposed to less oxygen and had extended yeast lees contact. And it is this difference which explains why L.D. as a concept exists. Madame Bollinger, for instance, wished to give discerning customers something special and so decided upon a long-aged example – R.D.

Some producers and winemakers (chefs de cave) talk of different “ages” of a Champagne. The most famous proponent of this idea is Richard Goeffroy, chef de cave at Dom Pérignon. He believes that there are three peaks or plénitudes: the first at seven to eight years (the standard release), the next at 12 to 20 years, and a third at 35-plus years. Following this idea the House releases the same wine at each stage of its life, the latter two forming its revamped Oenothèque series, P2 and P3.

Some Champagnes are by default late disgorged, even though they don’t say so. Charles Heidseick’s Blanc de Millénaires, currently still on the 1995 vintage, has had more than 15 years on its lees, more than when first released nearly 10 years ago, but it is not styled as “L.D.”. The 2006 Chemin de Conges from Janisson-Baradon underwent a subsequent name change, becoming just Conges with the later release, but was not otherwise pitched as an L.D. Champagne. In fact, it was more a reflection of the later release’s lower dosage, a common practice with L.D. Champagnes as the extended ageing and complexity requires less sugar to balance the acidity. Krug Collection is an interesting anomaly: historically, Collection was simply a re-release of the same vintage after impeccable storage in its own cellar, but the current release (1989) and future releases are late disgorged.

How late is late and does it matter? While some houses have yet to release any 2002 wine at all, Bollinger is on its R.D. expression of the vintage. There is no legal definition for the term and with so many Champagne House philosophies around ageing, there is no definitive guide. As to when is the right time to disgorge, there is no definitive right or wrong answer – and of course the vintage in question will also impact on the initial ageing period and whether a late disgorgement is done.

When should you drink L.D. Champagne? Many producers and critics suggest drinking them within a couple of years of disgorgement to retain the fresh component, but I’ve had such Champagnes several years after their late disgorgement and still find freshness alongside more oxidative notes compared to original disgorgement releases.

Are they worth the money? With a price premium on these late releases (as much as two or three times dearer), you might be tempted to cellar the original wine yourself and drink it later. But, as I said, the ageing would be different without lees contact. Along with more frequent vintage and prestige releases, the question has been asked by some critics, “Are they uncommon enough to merit a price premium?” Chefs de cave have hit back and say that Champagne has been blessed with a run of good to excellent vintages in recent years, and that, as with other winemakers around the world, they should take every opportunity to express these. As for me, I would certainly miss that incredible sensation of youthful vitality and maturity that late-disgorged Champagnes express in such a unique fashion.

Find out more about Champagne on bbr.com, including a range of recently disgorged wines.