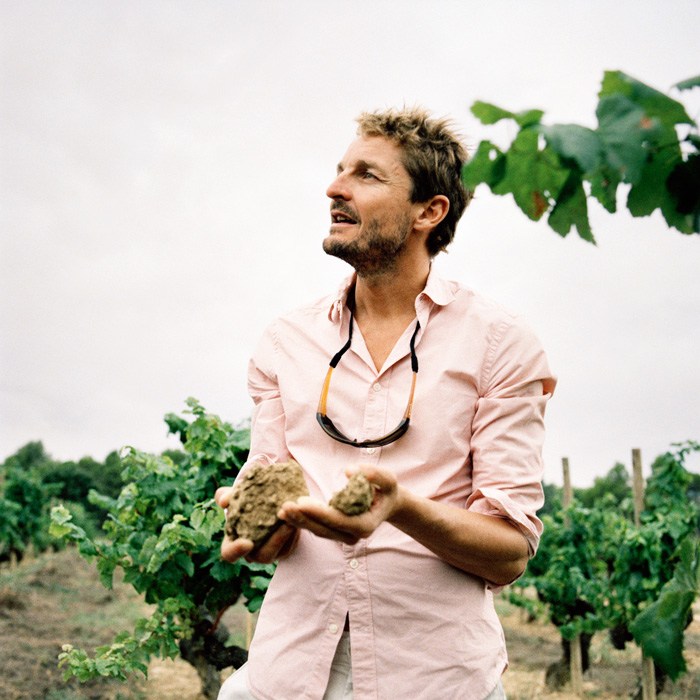 With apologies for the tired formula, it may be said that one can wait around for 312 years for a Cava and then two come along at once. Why this apparent volte face at Berry Bros. & Rudd and why, after so long, have we selected two producers? The answer to the first question is simple and entirely qualitative; both are outstanding and make sparkling wines which bear comparison with any in the world. To answer the second question one needs to dig a little deeper into this diffuse and hitherto undervalued category.

Cava production is huge and is dominated by two major players, Freixenet and Cordoniu, both of whom follow the Moët et Chandon principle of sourcing grapes from across their rather disparate denominación and neither of whom would claim with any degree of honesty to produce wines that fully rehearse the minute differences of their distinctive Catalan terroir. This is left to the smaller boutique producers such as Gramona and Raventós i Blanc, both of whom are seeking to promote the international reputation of their three principle grape varieties, Macabeo, Xarel-lo and Parellada. Their approaches differ somewhat, however, but more in the philosophical than the practical spheres.

Three years ago Raventós decided that they no longer wished to be a part of the Cava denominación, a brave and decisive statement, all the more so because no one else has yet followed suit and because the legislative authorities have declined to recognise their proposed new nomenclature of ‘Conca del Riu Anoia’, itself a geographical descriptor.

Gramona have remained under the umbrella of Cava, even though their own vineyards’ focus is on two very specific locations (the Penedès enclave of La Plana and the steep slopes of Mas Escorpi) and would therefore perfectly complement the Raventós template. These different approaches, to the uninitiated, can only serve to maintain the status quo, a shame in a sense because a united stand must be the most likely means of ensuring that things progress, and that the region is fully recognised for its qualitative potential and subtle diversity… which brings us rather neatly onto the wines themselves.

If the kernel of the philosophical diaspora resides on the recognition of locations, then the fact that these locations are different explains the subtle stylistic differences and our decision to import both houses. Both producers work along organic principles, both use a majority of estate fruit, both have low sulphur regimes and both far exceed the minimum lees-ageing requirements.

To me Raventós make wines which are generally softer and more approachable, ideal apéritif wines therefore, whereas Gramona tend to focus on the autolytic characteristics of lees-ageing, their legendary Cellar Batlle being the most obvious example. This rule of thumb is a generalisation however; one only has to experience the complex power of the sublime Manuel Raventós or to enjoy the lively exuberance of the Gramona Allegro to realise that both houses have a mastery of both styles.

In short Gramona and Raventós i Blanc make the most impressive sparkling wines in Spain. Whether or not their being described as Cavas will persist is a moot point, and one which must be resolved if the current situation in any way undermines their efforts to be recognised as serious competitors to the great Champagnes of the world.

Explore our range of Cava to rival Champagne on bbr.com.

One Response to “Divide and rule”