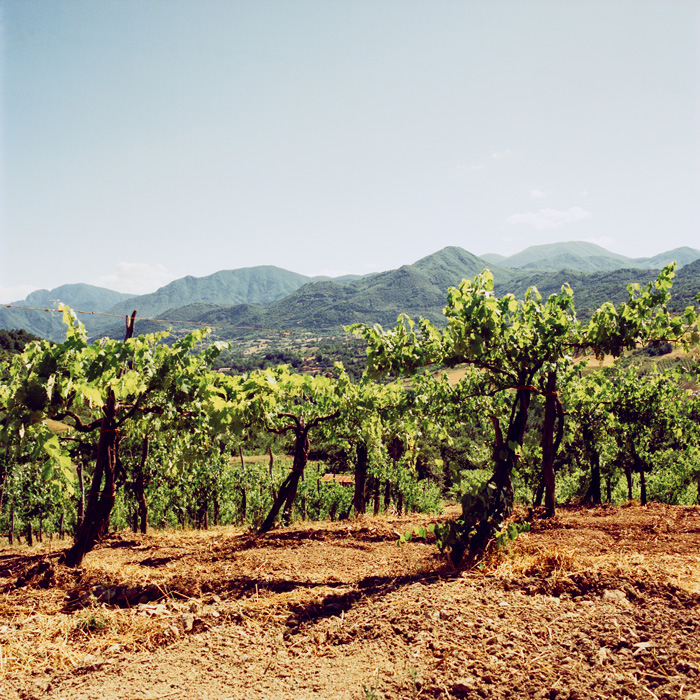 As we release the 2011 vintage from Italy, Chris Pollington – Italy Specialist and Private Account Manager – reports on how the country’s various regions fared, and what you can expect from the wines.

After the great highs and lows of the 2010 vintage in Italy, 2011 saw a return to more homogenised normality; lovely, fresh wines with plenty of ripeness were made throughout the country. The 2011 Nebbiolo wines in Piedmont, while not as profound as 2010 are truly delicious with great freshness, balance and depth of red fruit with strawberries, raspberries, cherries and redcurrants all making an appearance in my tasting notes. These ripe-fruit notes are tempered by a cool herbiness, reminiscent of Italian amaro and vermouth, which only adds to the complexity and attractiveness of the wines. The acidity is all in balance as are the tannins too, with a style of crushed velvet to them. These will make great drinking in the medium term, while the 2010s wait in the cellar.

In Tuscany the Sangiovese wines of Chianti Classico and Brunello di Montalcino have also fared very well, as the earlier-released Chiantis, Rossi di Montalcino and Super Tuscans had suggested they would. Red fruits dominate here as well, with strawberry and cherry fruit cropping up in the tasting notes, along with cranberry and redcurrants; among the Chianti Classico Riservas, there are also notes of tea and grilled meat, typical of Sangiovese. Here again these will be wines for the medium term, rather than long ageing, but their great purity will render them delicious treats for drinking while the 2010s mature.

The south saw a return to stability after difficult vintages in 2009 and 2010, with great wines made across the Mezzogiorno. It looks like 2011 will go down as a classic vintage for the mainland southern regions, with great depth of varietal character from the Primitivo and Negroamaro of Puglia and the Aglianico of Campania and Basilicata, along with great texture and balancing structures.

There’s a lot to like from the 2011 vintage and I for one can’t wait to get stuck in.

Explore the latest releases from the length and breadth of Italy, as well as some more mature wines, in our Grand Tour.