One man’s perpetual drive for quality 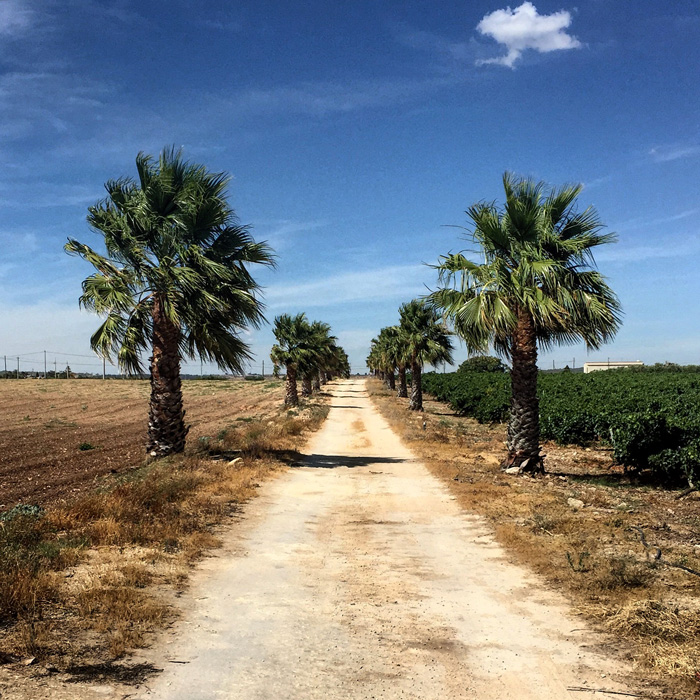 As we unveil our annual offering from the length and breadth of Italy, Juel Mahoney (otherwise known as Wine Woman & Song) recounts the story of Marco de Bartoli, the man who changed Marsala’s fortunes.

Marco de Bartoli is a small traditional winery on the westernmost point of Sicily, in the wine-shipping town of Marsala. As the sun sets over the sea, somewhere beyond the horizon lies Africa, and it is easy to see why the Saracens named this spot Marsa ‘Al? (the Harbour of ‘Al?, or Allah), when they occupied the city over a thousand years ago.

Since the Second World War, the market for Marsala has been in decline; as Joseph Bastianich said, Marsala had become a ‘misfit’. Yet, during the Napoleonic wars, Marsala was significant enough for Britain to send over ships to protect the town’s harbour. Today it has been reduced to a splash in the pan, a mere glaze, or at best, a troublesome ingredient in a recipe.

The de Bartoli family has been making wine here for six generations but it was not until, after a decade spent racing cars, the prodigal son, Marco, returned to the estate in 1978 and things began to change. Marco de Bartoli wanted to restore an almost extinct, local tradition and set upon the challenge with as much zeal as when restoring his prized vintage cars.

The local people cherished another style of Marsala; one that was not sent abroad and did not need fortification – a necessity for it to travel on ships to Britain in the 18th century – because it was a wine made for local consumption.

This style of wine, Marsala in perpetuum, is made using the solera system (the blending system used for the production of Sherry) and topped up with new wine as the hot Sirocco wind blows from Africa, evaporating the water content of the older wine and concentrating its flavours. Traditionally, the wine barrel is passed down through the family,so that the next generation can continue adding fresh wine to the old blend; and so the family wine lives on.

Marco drove around Marsala and asked for ancient marmellata bases (the marmalade-like substance from the bottom of old perpetuum barrels) from his neighbours. Over the next 10 years he patiently added fresh wine to the marmellata, making the base for his perpetuum.

Then, in 1995, the Italian wine authorities forced him to close down the winery and sequestered all his stock. The authorities zeroed in on his unique Vecchio Samperi because it was not fortified, even though it was naturally high in alcohol at 17 percent.

Marco was absolved of all charges and the winery re-opened in 2000. After five long years, the problem was solved by changing the classification of his wines to vino da tavola, despite it being the purest form of Marsala, unfortified with alcohol and unadulterated by the use of mistella (mix) of cooked must and caramel. The wine is dry and luscious with a rare complexity and finishes with a saline quality that makes one long for the sea.

Marco de Bartoli sadly passed away in 2011, but the legend lives on in perpetuum with his non-vintage Vecchio Samperi Ventennale and his three children, Renato, Sebastiano and Giuseppina. As Chamfort may have put it, ‘Those who were reasonable have survived. Those who were passionate have lived.’

Marco de Bartoli is one of the first estates we have partnered with to produce an exclusive bottling as part of our Own Selection; read about the 1988 Berry Bros. & Rudd Marsala, Vergine Riserva on bbr.com.

2 Responses to “One man’s perpetual drive for quality”