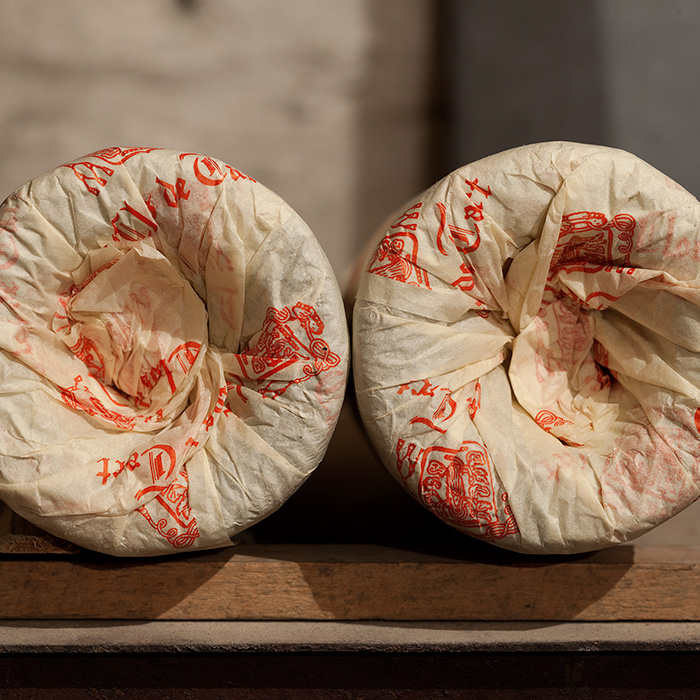 In our first piece inspecting current trends in the secondary market, Fine Wine Sales Manager Matthew Tipping reports on the facts and figures for fine Burgundy, with tips on the producers most in demand on our online wine-broking platform, BBX.

Our broking exchange, BBX, has grown and grown since its launch in 2010. Today it serves as a unique source of information, giving a very clear indication of market forces; especially so because it is a free market with customers making buying and selling decisions for themselves the majority of the time.

Burgundy is an area that has a fantastic history and a plethora of world-class wines. Historically it is a region from which customers would buy on release, hold in the cellar and then drink when mature: very little was bought or sold after the initial en primeur rush, so if you missed a target wine or drank a wine and wanted more of it, there was no ability to buy more. BBX has meant that many of our customers are now choosing to fine-tune their cellars after the initial releases, and a vibrant market has developed for wines from older vintages.

To give you some insight in to this new market I have looked at the sales of Burgundy through BBX over the last 12 months to see what trends have emerged. By value, as you may expect, Domaine de la Romanée Conti is number one with Domaines Cathiard, Rousseau, Mugnier, Dujac and Leflaive making up the rest of the top six; so far nothing revolutionary. However, as soon as you look at the top 10, some really interesting names start to appear, with two domaines that have really upped their game in the last five to 10 years featuring – Domaine Rossignol-Trapet and Domaine de la Vougeraie. When you look at the numbers of cases sold the picture becomes even more interesting with Cathiard’s wines being top dog this time; second in terms of volume is Rossignol-Trapet, then Mugnier, Vougeraie and Dujac. It is clear to me that there is value to be had from Domaines Rossignol-Trapet and de la Vougeraie, with the wines outperforming their pricing and so generating ongoing demand from customers.

I think it is also of interest that Nicolas Potel (through his Domaine de Bellene and Maison Roche de Bellene wines) features heavily in the top 20, as does Benjamin Leroux. Both are winemakers that are renowned for their sourcing of grapes and superb winemaking abilities. The quality-value ratio is such that customers are clearly returning to them again once the wines start to mature. (I should note that you can find a wine or two from each of these names in our Burgundy Sale, a good place to start if you want to see why customers value their wines.)

The final aspect I looked at was vintages, what is the market searching out and prioritising? Given the rarity of Burgundy it is not surprising that vintages from 2005 onwards have the highest sales, it is simply the case that the wines from pre-2004 do not exist in the same numbers. That said there are some really clear indicators on market opinion, with 1999 and 2002 significantly more in demand then the vintages that surround them. The 2009 vintage is the most sold by volume, closely followed by 2010 and 2005. In fact 2005 had the highest value of sales from any vintage in the last 25 years, confirming once again the legendary status that the wines have gained. It is clear that demand for the top vintages of the last 15 years or so remains high, regardless of their price. It also shows that even with the help of BBX, to avoid disappointment, you really need to buy your Burgundy in the first 10 years of its life.

Browse for more mature vintages in our Burgundy Sale or on BBX.