Tom Cannavan on punk and wine 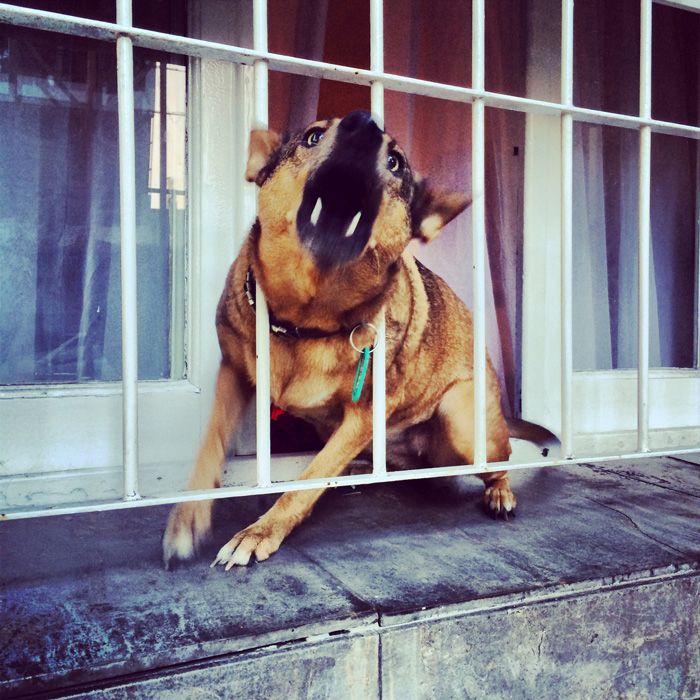 Tom Cannavan – of wine-pages.com – steps back to the 1970s, the glory days of flares and fondue-sets, with a soundtrack dominated by Patti Smith and the Sex Pistols, and takes a look at the wines embodying the spirit of punk today.

The late 1970s was my time, music-wise. Living the student life at Glasgow School of Art, the music on my Walkman was The Clash, Sex Pistols and Banshees. This was punk, the movement that swept away progressive rock with its grandiose concept albums, elaborate production and virtuoso guitar heroes. Punk offered attitude and raw, unruly energy. Thrashing guitar, bass and drums replaced the synthesisers and symphonic pretentions of Pink Floyd, Genesis or Yes. Love it or loathe it, punk was shock therapy that surged like a million volts through the musical establishment. What we loved was the sheer immediacy, power and, above all, raw energy of the music.

Whilst I don’t want to go too far down the route of wine/music analogies, it strikes me that many of the wines that excite me most today share some of punk’s DNA. They too are about naturalness and energy: no new oak overdubs, no super-ripe 10-minute drum solos, no string section micro-ox to add a smoothing layer of sophistication. The best of these wines are restless and raw.

Symphonic rock, they are not.

The so called ‘natural wine movement’ is arguably the extreme example – the Iggy or Sid of the genre. Mad, bad and a little bit dangerous, the wines can be imperfect, sometime downright ugly, but when they are good they are totally arresting. But wines don’t need to follow the rigorous extremes of ‘natural wine’ to be punk.

I recently visited the extraordinary estate of Suertes del Marques, whose 100-year-old vineyards of indigenous vines snake up the slopes of the world’s third-largest volcano, El Teide, on the island of Tenerife. Here extreme low-intervention winemaking allows the organically-farmed fruit to ferment naturally, with minimal sulphur, minimal oak, no fining or filtering. The result is wines that ripple with acidity, new flavours and minerality.

In Campania, in the deep south of Italy, I tasted the 2001 vintage of a wine made from the Falanghina grape, so often made as an easy-going, refreshing, up-market Pinot Grigio style. This, from producer Fontanavecchia, was different: assembled from one-third proportions of musts that had undergone very different vinification – long skin-contact, fermented and aged in oak, dried on straw mats by the passito method – the result was not the delicious and sippable ‘normal’ Falanghina, but a golden-coloured wine that was tannic, mineral and endlessly complex. All sorts of unexpected aromas, flavours and textures replaced simple glugging fruitiness.

Of course I still have a big place in my heart (and cellar) for classic wines that are far more traditional, far less edgy, but there’s no doubt that a bit of punk is good. And the wine world certainly seems to agree as more and more of these maverick wines appear across the globe. They are not easy to pigeon-hole, don’t follow any rules, and are not part of anybody’s ‘movement’, but they are always worth investigating.

Tom Cannavan has published wine-pages.com since 1995 making it the world’s longest running online wine magazine. He is also a founding member of The Wine Gang.