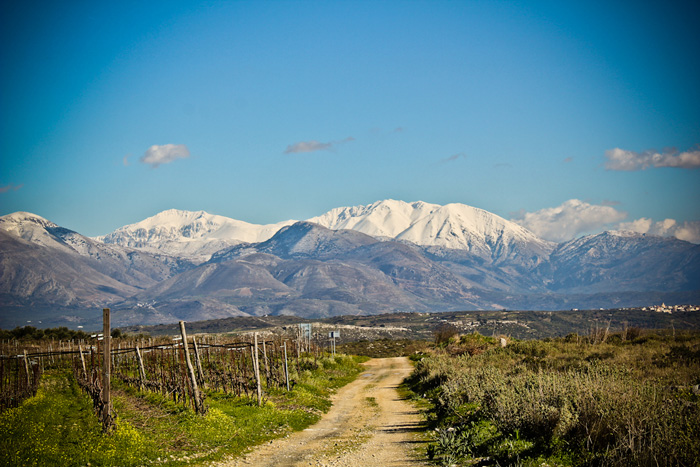 For those of you who have not yet made it to Macedonia, Greece’s second city benefits from its situation as an attractive seaside port, as well as offering impressive views of the snow-capped Mount Olympus just across the Thermaic Gulf. Furthermore, Thessaloniki lies in close proximity to a number of wine regions including Amyndeo, Epanomi, Goumenissa, and Naoussa. It is also home to many outstanding architectural and archaeological monuments including the famous White Tower; the staggeringly well-preserved, third-century Palace of Galerius; the beautiful, early Byzantine church of St Demetrios; and the lengthy circuit of the fourth-century Theodosian Walls. Sadly, with regard to the latter, Thessalonikans are completely addicted to graffiti, and even poor old Alexander the Great’s statue has not escaped their attention. Lucky for them he’s dead.

Setting aside the more obvious benefits to medal-winning wine producers, what benefit do participating judges derive from competitions such as this? The principal value for me was to blind-taste a very broad range of Greek still, sparkling, sweet, red and white wines. In this way I became more fully acquainted with Greek winemaking without thinking about the identity of the wine in question. I believe that blind-tasting wines in this way enables one to observe what winemakers are doing right and what they are doing wrong, whether they are following a recipe, and if they possess any flair. This process also serves to complement the actual open-label selection of wines, as well as the placing of those wines in context when visiting the producer.

Interestingly, the judging group that I was a part of consisted of an OIV (International Organisation of Vine and Wine) official, a sommelier, a winemaker and wine merchant from Greece, a journalist from Germany, and a winemaker from Italy. This holistic view proved a remarkably consistent barometer in reaching a consensus on quality, and therefore medals. It was heartening to taste a satisfyingly high level of winemaking ability and, in some cases, to enjoy some really gifted winemaking ability. In short, Greek wine producers continue to make reassuring progress in an otherwise challenging environment.

Find out more about Greek wine on bbr.com, and explore those from Cyprus (the 2014 Zambartas Rosé won a gold).