A Guide to Bordeaux’s Left Bank 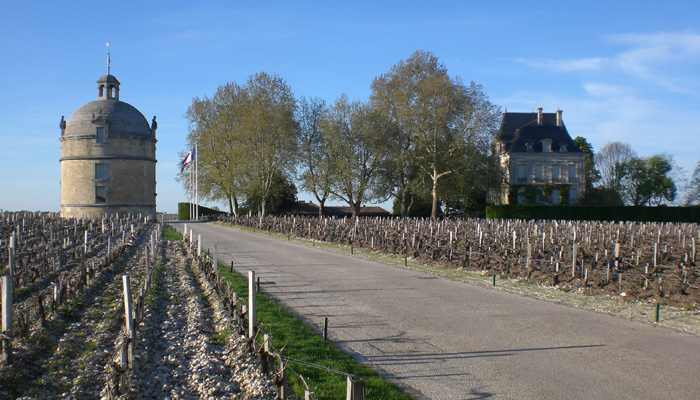 The terms Left Bank and Right Bank refer the two parts of the Bordeaux wine region that lie on either side of the River Garonne and the huge Gironde estuary, into which the Rivers Garonne and Dordogne flow. These waters exert a significant influence on both the climate and the soil structures of each sub-region in the appellation, by virtue of their sedimentary deposits.

Travelling north to south, the Left Bank includes the appellations of the Médoc, Haut-Médoc and Pessac-Léognan which predominantly produce top-class red wines, then Graves where the great dry whites come from as well as some red wines, and finally Barsac and Sauternes which are renowned for their sweet white wines.

Within the Médoc are the world-famous communes of St Estèphe, Pauillac, St Julien and Margaux (along with the less-illustrious Listrac and Mouis), while a little further south you will find Pessac-Léognan which was awarded its own appellation as recently as 1987. These five communes are home to all the great First Growths of the 1855 Médoc Classification (Mouton-Rothschild was promoted to the top tier in 1973; this is the only change to the original Classification): 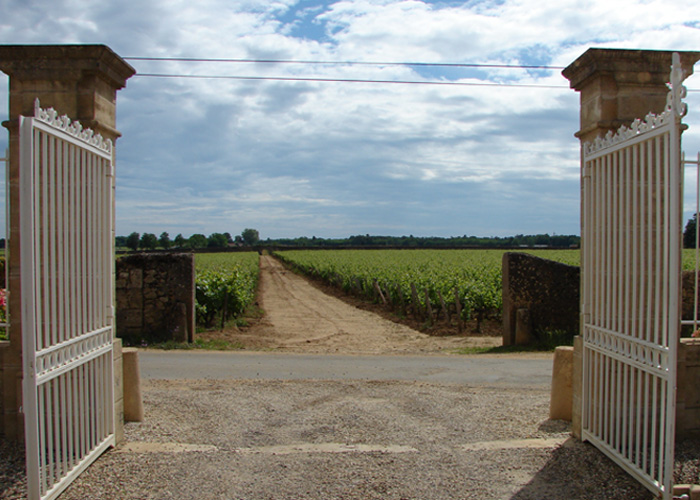 Unlike their Right Bank counterparts, Left Bank red wines are dominated by the late-ripening Cabernet Sauvignon, which thrives on the gravelly soils left by the ancient course of the river.  This is a thick-skinned variety which ripens late, producing powerful, tannic wines capable of long ageing. The early-ripening Merlot is the second most important grape. Two other varieties make up the classic Left-Bank-blend: Cabernet Franc and Petit Verdot, the latter playing a minor role. Historically Carmenère and Malbec were commonplace, but nowadays they more easily found in Chile and Argentina, respectively.

Much further south, about 20kms upstream from Bordeaux town, the River Garonne’s morning mists evaporate during the day to encourage the spread of botrytis cinerea (noble rot), a fungus that attacks the grapes and causes them to become intensely sweet. This is where Barsac and Sauternes are situated, and Bordeaux’s only Superior First Growth, Château d’Yquem (Sauternes). There are numerous First Growths within these two communes:

Bordeaux’s white grape varieties comprise the Sémillon, the most important grape for sweet wine production, and Sauvignon Blanc which is Sémillon’s minor partner in Bordeaux’s sweet wines and has become increasingly important in the region’s dry whites. The only other white variety sanctioned by the appellation’s laws is Muscadelle. All three varieties are used in both sweet and white wines, although the blends vary enormously (Sémillon is the majority shareholder in sweet blends, and Sauvignon Blanc in dry blends).

One Response to “A Guide to Bordeaux’s Left Bank”